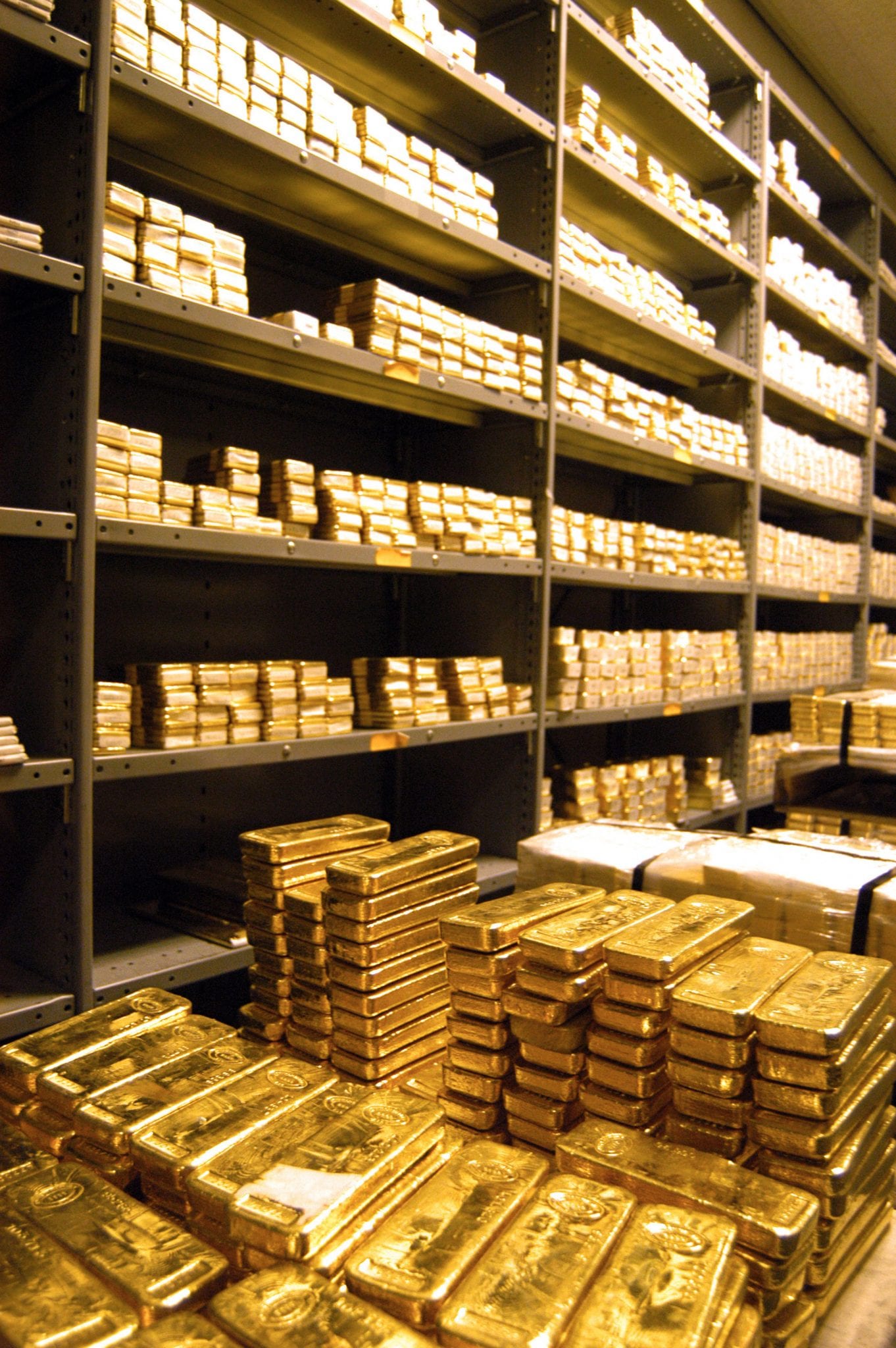 A decade after the 2008 taxpayer bailout, Americans remained skeptical of banks. According to a 2018 survey, one-third of the public had “hardly any confidence in bank leaders” as compared to 10 percent before the bailout. In reality, the rescue was merely one symptom of a protracted alliance between banks and the federal government. It dates from the 1863 National Banking Act during the Civil War. Since nobody alive today can recall a time before the alliance was operative, a review of banking theory will help illuminate its flaws.

Banking evolved among merchants in the mid-17th century. Shopkeepers then normally stored their surplus gold in the King’s mint, but King Charles I temporarily confiscated the gold in 1638 to finance the English Civil War. Although the merchants were eventually repaid, they ever after preferred to deposit their gold with private goldsmiths, who issued warehouse receipts to each depositor. Such receipts essentially became paper money and were preferred in many transactions in place of bulky coins. Even though the currency was paper, it could be redeemed on demand at the goldsmith for gold.

Soon the smiths realized that most of their receipts would remain in circulation and would rarely be presented for redemption. That meant they could lend money in the form of newly issued receipts and maintain a gold inventory equal to only a fraction of the face value of receipts outstanding. As long as the receipts presented for redemption never exceeded the smith’s gold inventory, there was no harm. But if ever a holder presented a receipt that could not be redeemed in gold, public confidence in the smith’s receipts would vanish, and the paper would no longer be accepted in transactions, except perhaps at a discount.

At the start of the American Civil War, banks operated in the above manner. There were no federal minimum reserve requirements. Regulations regarding reserve ratios, interest rates, and loan activities were set by the states individually. The federal government was even prohibited from issuing paper currency. When the war began in 1861, America’s total currency was about $450 million, of which gold and silver coins (specie) comprised only $250 million. The remaining $200 million was composed banknotes like the goldsmith warehouse receipts. They were issued by the banks individually.

Enormous Civil War financing requirements impelled changes to the monetary system. Eventually taxes met only 25 percent of the needs. The first attempt to fill the gap between spending and tax revenue was to print currency. Thus, in 1862 the federal government started issuing greenbacks. Although not redeemable in gold, greenbacks became the common currency by fiat. They still exist in the form of Treasury notes. Greenbacks traded at a fluctuating discount to gold and financed 18 percent of the war spending. Since Treasury Secretary Salmon Chase realized that Americans might be skeptical of a fiat currency, he proposed to make it more palatable by adding the “In God We Trust” motto to greenback bills as he had done earlier with coins. In response Lincoln wryly said, “If you are going to put a legend on the greenbacks, I would suggest that of Peter and John: ‘Silver and gold I have none, but such as I have I give to thee’ ” (Acts 3:6).

The final 57 percent of war financing came from Treasury-issued federal war bonds. They were especially popular after the 1863 National Banking Act, which permitted the bonds to be used as monetary reserves by nationally chartered banks. Such banks were delighted to substitute bonds for gold as a reserve because bonds paid interest whereas gold did not. It was windfall income that increased in lockstep with rising federal debt — a pattern that continues to this day. In order to motivate state-chartered banks to convert to national charters, the federal government put a tax on state banknotes. Initially only 2 percent, the tax was hiked to 10 percent in 1865. As a result, independent banknotes were practically driven out of the market.

The longterm result has been an unholy alliance between the U.S. Treasury and the national banks that nearly collapsed during the 2008 financial crisis. Banks still eagerly buy every new issue of federal bonds. They are basically paid to help the government perpetually increase the national debt.