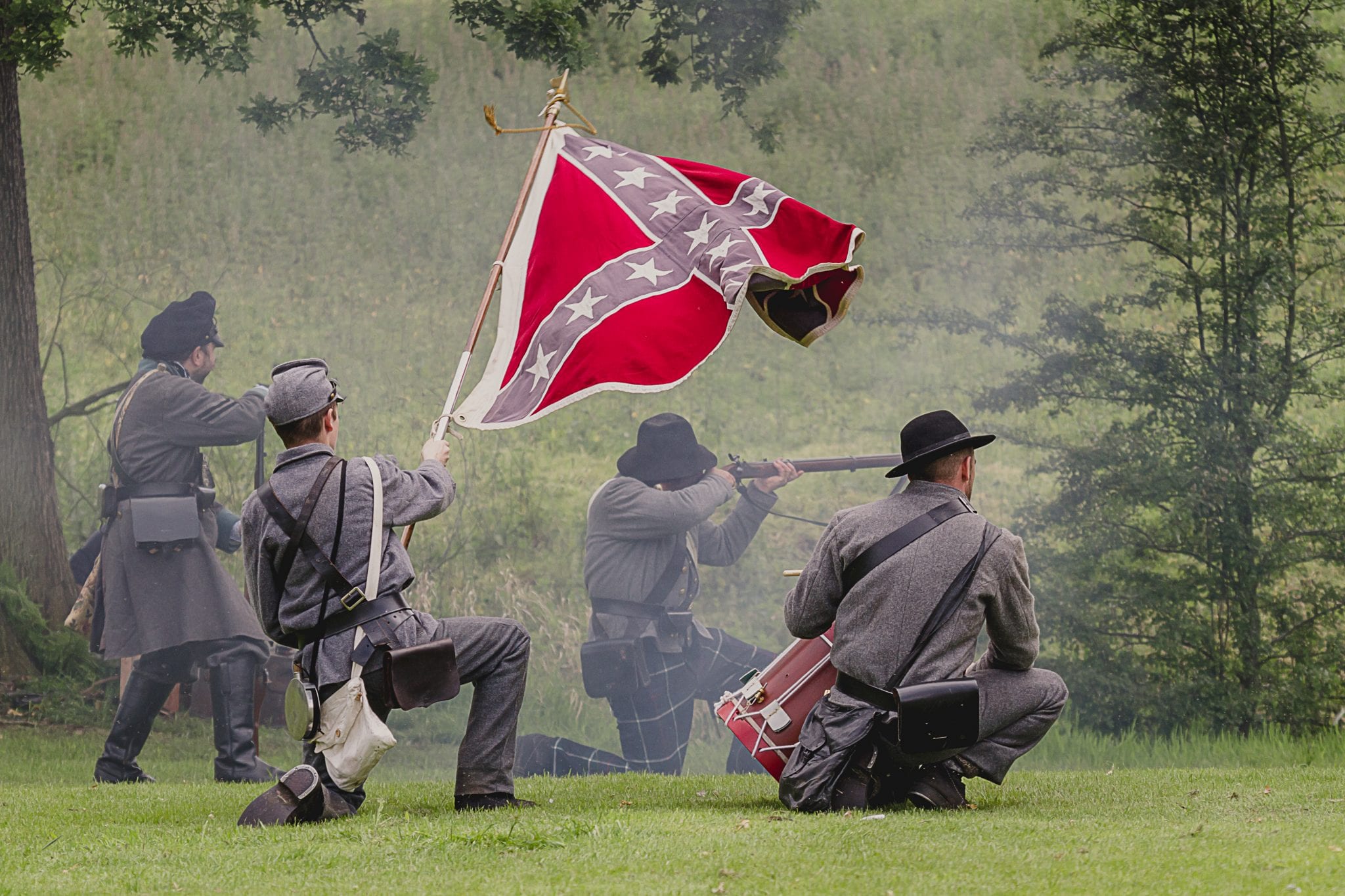 Ignored among current reparations discussions is the fact the South has already paid them — if not for slavery, then for losing the Civil War. For at least 25 years after the war, over half of the federal budget was devoted to three items: interest on federal debt; budget surpluses applied to debt retirements; and Union veterans’ pensions. None benefitted former Confederates even though they had to pay their share of taxes to fund them. If the Confederacy had been an independent defeated foe, such payments would have constituted reparations.

The budget surpluses were used to pay down the federal war debts, which had increased 40-fold from $65 million at the start of the Civil War to $2.7 billion at the end. Southerners did not hold any of the bonds. National banks held some, which bought them for monetary reserves as mandated by the 1863 National Banking Act, but many Northern civilians also owned them.

Bond policies also penalized Southerners (black and white) another way. Specifically, the 1869 Public Credit Act required that the bonds be redeemed in gold even though Northern investors bought them during the war with Greenback paper money, which traded at a fluctuating discount to gold. Less than a year before the war ended, Greenback dollars traded at a 65 percent discount to gold in July 1864. Since the bond redemptions and interest had to be paid in gold, the value of paper money required to make such payments was larger than the face amount of the bonds and their associated interest coupons. The difference was an extra cost to the taxpayer but a bonus to the Northern bondholder.

Budget surpluses to retire the debt were funded by protective tariffs, which averaged 45 percent on dutiable items for 50 years after the war started compared to 19 percent on the eve of the Civil War. Customs rates only temporarily dropped during Democrat President Woodrow Wilson’s 1913–21 administration. Republicans again increased rates during the Roaring Twenties after regaining control of the White House and Congress. Although modestly declining during the Great Depression, rates generally remained high until after World War II when the manufacturing economies of the states north of the Ohio and Potomac rivers had no international competitors because the war had destroyed the economies of Europe and Asia. Significantly, however, protective tariffs harmed the South’s cotton-farm economy three different ways.

First, they required all Americans to pay higher prices for manufactured goods by artificially increasing the price for imported items that were competitive to those made in the U.S. (chiefly in the North) under the cover of a protective tariff. During the railroad building boom after the Civil War, tariffs on British rail iron were at times as high as 100 percent. In 1866, for example, railroad iron sold for $32 a ton in Britain compared to $80 a ton in the U.S., largely because of American protective tariffs.

Second, since protective tariffs caused competitive imported goods to be priced out of the domestic market, all Americans were practically forced to buy the domestic alternatives mostly produced in Northern states. It’s not commonly understood that the amount of the actual tariff fees Americans paid was much lower than the amount they paid to buy goods from domestic manufacturers shielded by those tariffs. That’s because protective tariffs were intended to keep overseas manufactured goods out of the domestic market instead of raising tax revenue.

Third, protective tariffs were especially injurious to the South’s export economy. Since Europeans were the chief cotton buyers, they needed to be able to sell manufactured goods to America in order to generate the exchange credits required to pay for Southern cotton. Since protective tariffs kept their manufactured items out of the U.S. market, Europeans increasingly bought cotton from India, Brazil, West Africa, and Egypt instead of the American South.

Finally, former Confederates derived no benefit from liberal federal spending on Union veteran pensions. Such pensions were originally paid only to soldiers who received disabling injuries during military service, but Republicans gradually expanded eligibility to solidify veterans as one of the party’s voter constituencies. By 1904 any Union veteran over age 62 was regarded as disabled, thereby transforming a disability program into an old-age retirement one. In 1893, the pensions represented over 40 percent of the federal budget. Annual disbursements did not peak until 1921, which was 56 years after the war had ended. At least two beneficiaries were receiving payments as late as 2012.

In sum, nobody should assume that the Southern states escaped reparations-equivalent penalties merely because they were readmitted to the Union.