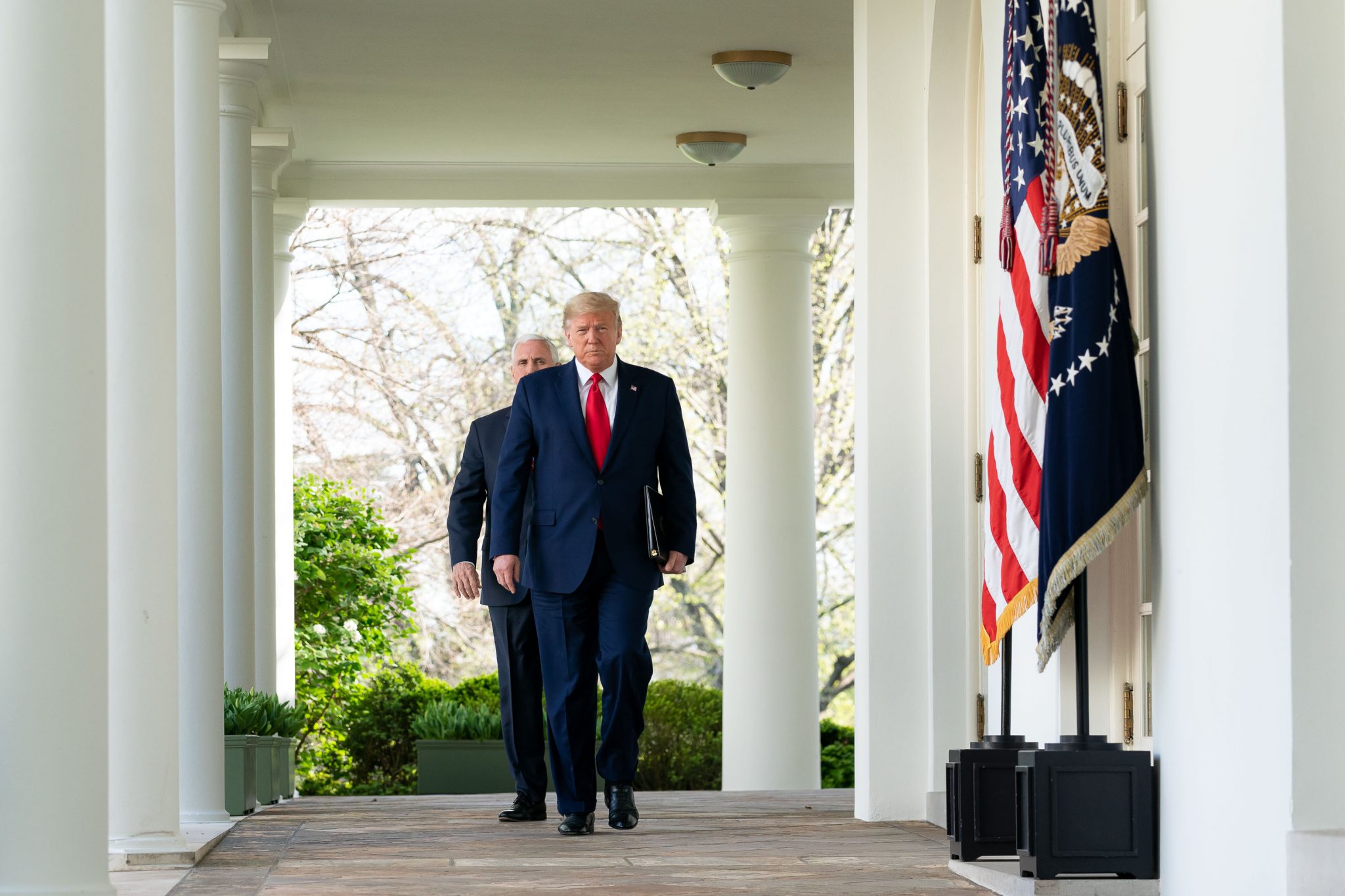 In his Tuesday Rose Garden address, President Trump announced the Executive Order on Safe Policing and for Safe Communities. This executive order comes in the wake of protests sweeping across the nation in the past weeks. The president also brought up a topic that may seem unrelated to the day’s agenda: school choice.

But the connection between the protesters’ grievances and school choice is a simple one: the right to quality public education.

School choice is not a new concept in the United States. The first education vouchers were proposed in the 1950s. There is considerable evidence of school choice programs leading to increased test scores and higher graduation rates in communities across the country.

Even Joe Biden used to support school choice. In 1997, on the Senate floor, Biden said, “Is it not possible that giving poor kids a way out will force the public schools to improve and result in more people coming back?” Biden has since had a change of heart and has included cutting federal funding to charter schools in his 2020 presidential campaign agenda.

Since school choice policies have been proven to improve educational opportunities in lower-income areas, it is disappointing that Democrats have shifted their agenda to defunding charter schools. Every child in America should have equal access to quality public education. Many African American students from lower-income school districts do not have this liberty. If school districts are unable to provide quality education to their residents, families should have options that allow their students to reach their full academic and career potential. President Trump is completely right in referring to school choice as a civil rights issue.