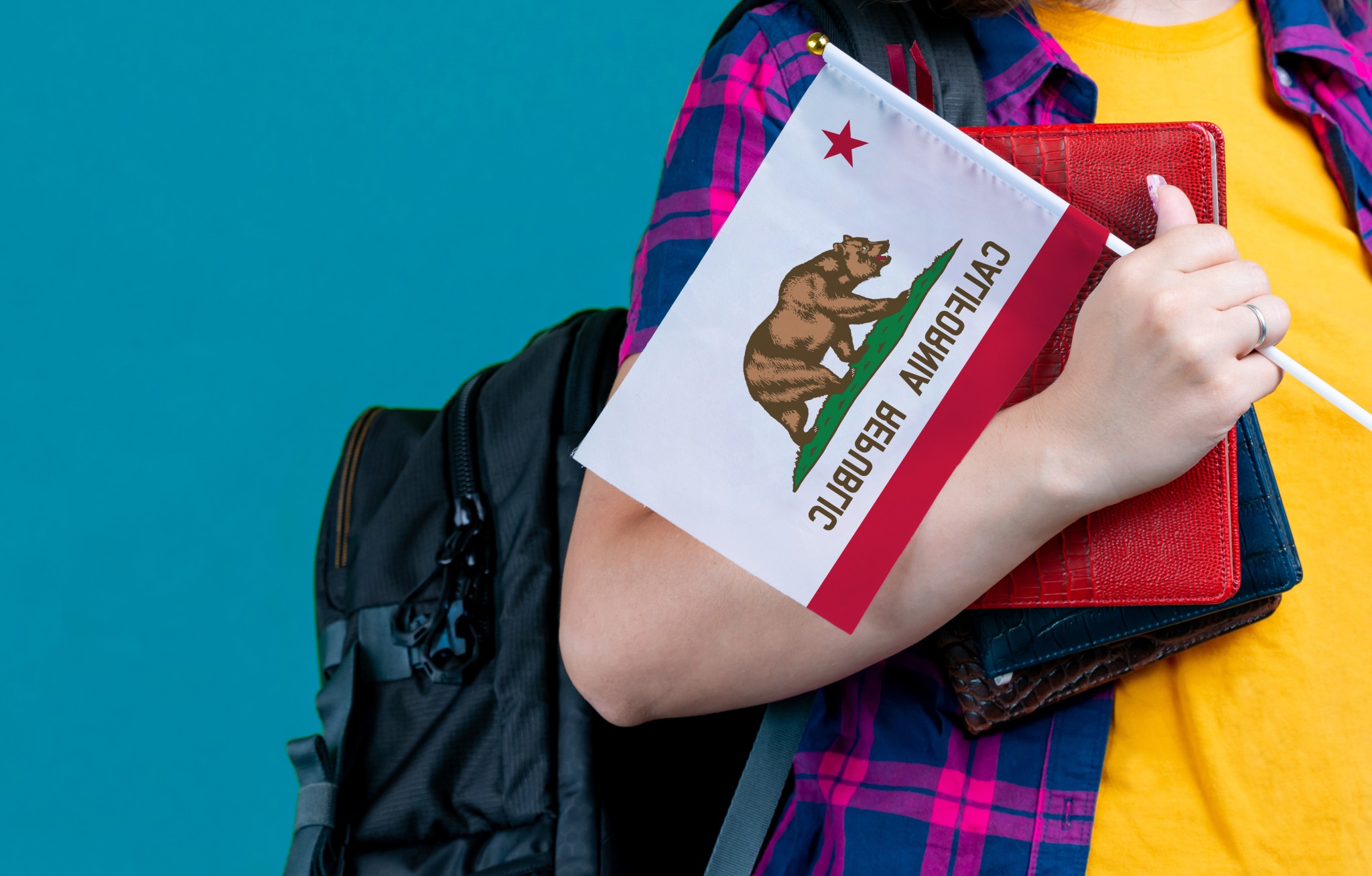 Those who believe there’s hope for reforming the current union-controlled public school system ought to pay close attention to the response by United Teachers Los Angeles to a seemingly unobjectionable recent teaching proposal. The district is offering “Accelerated Days” in October to help students who have lagged far behind in their studies because of the COVID-19 shutdowns.

The extra schooling is optional for students and employees. The district will pay the teachers. The accelerated days would focus on tutoring and hands-on assistance, especially for English learners and those with disabilities. A few additional school days are unlikely to accomplish much given the depth of the pandemic-related educational setbacks, but it’s hard to imagine anyone objecting to that modest effort.

Yet in a recent union tally, 93 percent voted not only to boycott any participation in the program, but also to file an unfair labor practice grievance with the state’s union-controlled Public Employment Relations Board. As the Los Angeles Times reported, “The union wants the labor board to advise — and, if necessary, compel — L.A. Unified to ‘immediately’ withdraw the four school days” and bargain with it over additional remediation efforts.

This is the same union, by the way, that resisted Los Angeles Unified School District’s reopening plans and bungled at-home learning — not that it was the only culprit. California teachers unions placed absurd hurdles in the way of school officials who were trying to get the kids back to class. California unions tried — and largely succeeded — in limiting online charters, which were among the few schools that handled distance learning with any competence. (READ MORE: Hall of Shame: The People Responsible for Keeping Kids Out of Schools)

Now only days after the union’s latest action, the National Center for Education Statistics released its special post-pandemic educational report card, which found, “Average scores for age 9 students in 2022 declined 5 points in reading and 7 points in mathematics compared to 2020. This is the largest average score decline in reading since 1990, and the first ever score decline in mathematics.”

That’s an appalling but predictable statistic. It’s a nationwide travesty that’s not the result of the pandemic per se, but “the result of choices made by COVID-panicked teachers unions and progressive politicians who failed to carefully consider the educational damage at stake,” as the libertarian Reason magazine aptly put it. Students in California’s cities, which are most dominated by unions and progressive pols, bore the worst of it.

Los Angeles Unified School District and other large California districts struggle to provide a quality education in the best of times. In the 2012 Vergara decision in Los Angeles Superior Court, Judge Rolf Treu invalidated the state’s vast system of teacher protections (such as tenure) because they left “grossly ineffective teachers” in the classroom, with a result that “shocks the conscience.” Higher courts overturned that ruling, but we know that Treu’s words were on point.

“Students enrolled in public online charter schools during the pandemic didn’t suffer the tremendous learning loss their counterparts in traditional neighborhood schools did,” he added. “Once school closures happened, our kids continued to learn and our teachers continued to teach — with remarkable and measurable progress.”

Such schools, by the way, were particularly adept at serving the disadvantaged students United Teachers Los Angeles says it wants to help. Obviously, poor students had less access to computer technology, quiet at-home learning spaces, and tutors. Who couldn’t see this — and growing educational gaps among minority students — coming when the state shut down its schools?

Instead of figuring out ways to boost the education of their students, United Teachers Los Angeles and other California teachers unions used the crisis to lobby for higher salaries and more spending — even though state public school spending has soared even as student enrollment dropped.

For instance, when the governor was trying to prod districts into ending their COVID-19 shutdowns, the California Teachers’ Association released a statement saying, “CTA believes all schools will need additional funding and supports to open for in-person instruction safely whenever the local parents, educators and communities make those decisions.”

Now that schools are back in session and local districts are trying, however inadequately, to provide left-behind kids with some modest additional help, the local teachers union doesn’t like that, either. If something as modest as a few extra paid school days merits a complaint, then there’s little hope the public schools can make any substantive changes.