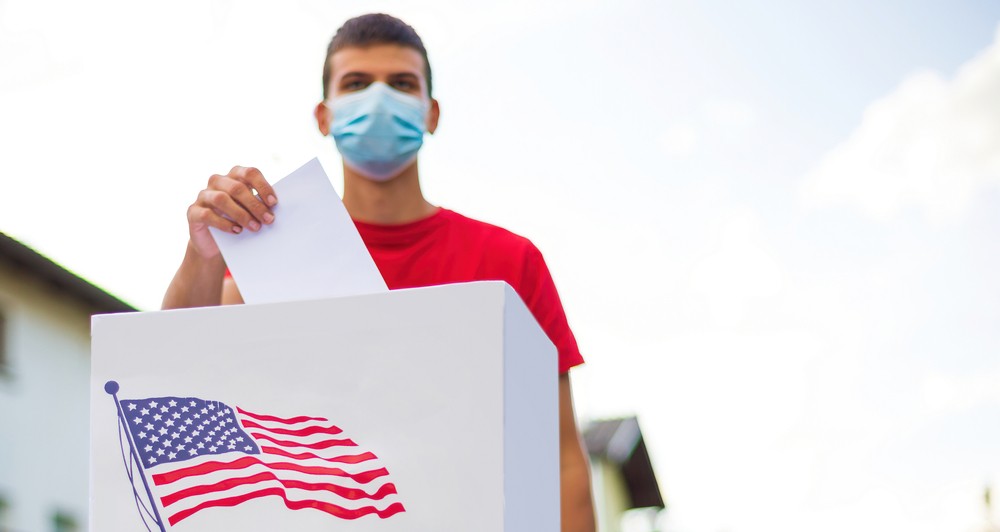 With national attention rightfully focused on the so-called For the People Act (HR 1) — the Left’s ongoing attempt to force upon the states election rules designed to benefit Democrats — an executive order related to election processes was quietly signed by President Biden. While the sweeping power grab of HR 1 is certainly cause for alarm, this new Executive Order, EO 14019, should be equally troubling. The public — and the press — can’t let this order slip through the cracks.

The executive order, titled “Promoting Access to Voting,” commands the head of every federal agency (there are more than 600 currently listed on USA.gov), to submit to the Assistant to the President for Domestic Policy a plan outlining the steps their agency will take to “promote voter registration and voter participation.” What makes this order so alarming are the specific efforts federal agencies are commanded to focus on in order to achieve its overly broad mandate, and to whom the agency heads must report.

If the Left can’t pass a federal law to override state election laws, they will use the power and reach of federal agencies to do so.

Federal agencies are instructed to use their current infrastructure, activities, services, and resources to help distribute voter registration and vote-by-mail application forms, assist applicants in filling out those forms, and invite and support approved third-party organizations to provide voter services on agency premises.

Distributing forms and helping voters may sound benign, but if the service and support is not provided equitably to all legal voters across the political spectrum, there could be disastrous consequences. So, who will make sure that happens? To whom will these agencies answer? Under the terms of the order, the president’s domestic policy adviser.

Several states have recognized the inherent risk of fraud in overdistribution of voting applications and forms and in allowing third parties to fill them out for others. In response, states enacted legislation to curb this behavior — both a constitutional right and duty of the state legislatures.

Yet, with a mere stroke of a pen, the Biden administration will presumably challenge these state laws or, more likely, simply ignore them. This order, dressed up in highly charged rhetoric claiming to address discrimination, is instead an effort by the Biden administration to bypass Congress and use federal agencies to carry out the Left’s election scheme. If the Left can’t pass a federal law to override state election laws, they will use the power and reach of federal agencies to do so.

Perhaps the most troubling directive in the order is its mandate that federal agencies provide financial and logistical assistance to “approved” nonpartisan third-party organizations engaging in get-out-the-vote efforts.

Which third-party organizations? What kind of support? Direct those questions to the Assistant to the President for Domestic Policy — none other than Susan Rice, former national security adviser during the Obama administration. She decides. Of course, Rice is probably best known for her role in the Benghazi and FISA unmasking scandals. Clearly, she is someone whose loyalty to the Left is unquestioned, and thus a natural fit for this newly created partisan effort.

Through this order, President Biden has handed the power, resources, and reach of the federal government to a partisan political operative to use as a tool to get him and other Democrats reelected.

But together, we can stop this. Those who care about constitutional separation of powers and election integrity must remain focused on stopping the For the People Act, even as Biden’s order takes effect. Once HR 1 fails — and it will, either in Congress or in court — we must not give up the fight. This executive order will be ready and waiting, with the engine running, to become the Left’s new primary vehicle for advancing their efforts.

It will take state attorneys general, aggressive congressional overseers, and an attentive public to keep this car from driving over the Elections Clause of the Constitution, state sovereignty, and American democratic principles. The fight to protect election integrity is just getting started.

Stewart Whitson is a visiting fellow at Opportunity Solutions Project.