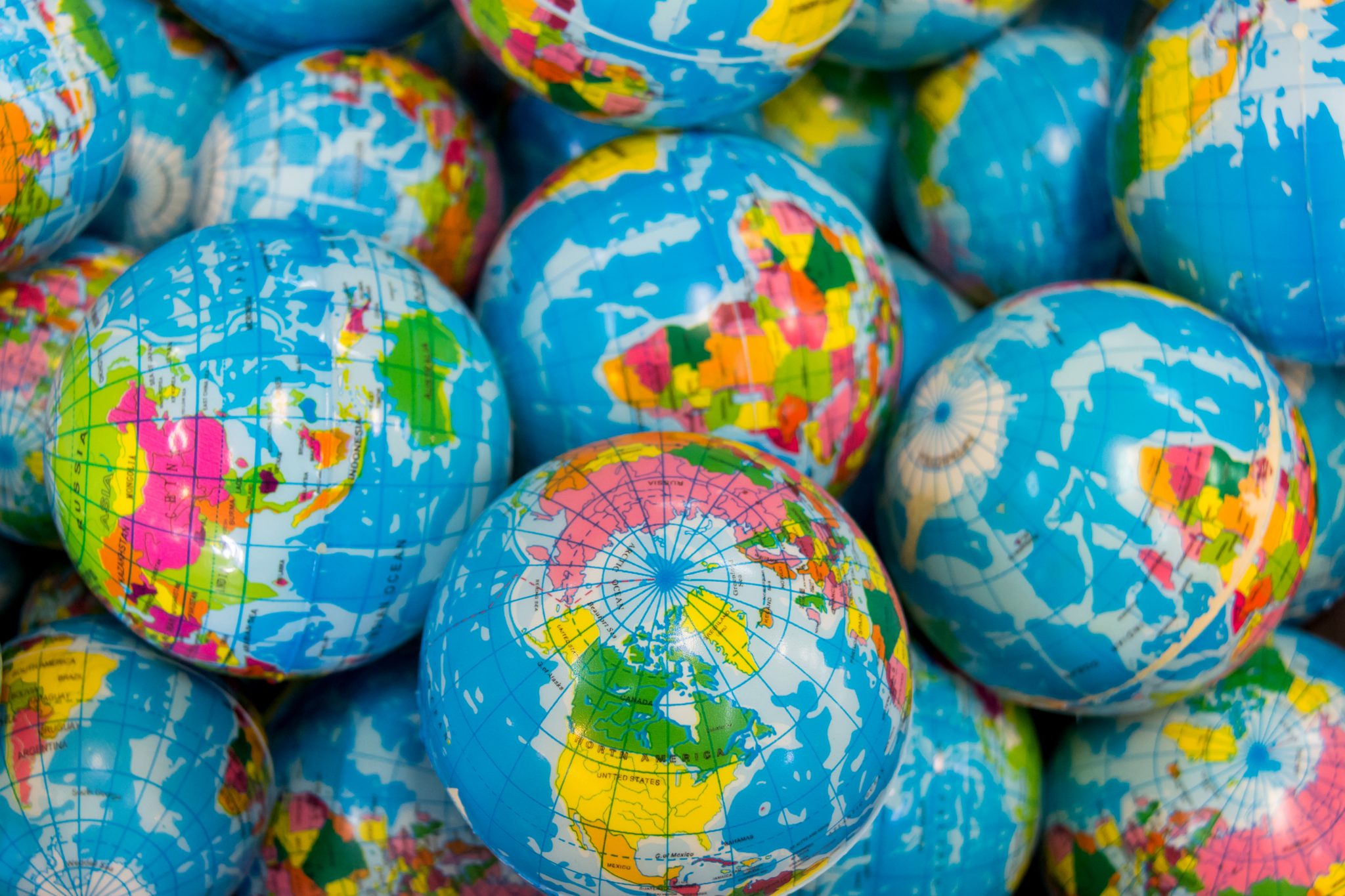 In its May 14 edition, the Economist magazine, long a standard bearer for the globalist movement, asked, “Has covid-19 killed globalization?” This piece, along with many others published since the advent of the coronavirus pandemic, laments the prospect of a poorer, bleaker world ensuing from the slowing of the free movement of people, trade, and capital.

Such misgivings conflate globalization with globalism, which, despite shared characteristics and a similar nomenclature, are not at all the same thing. A widely accepted definition for globalization is the continuing integration of people, companies, and governments worldwide, as marked by an increasingly free flow of goods, services, capital, people, information, and ideas. Less remarked upon are globalization’s negative externalities, which include pollution, climate change, terrorism, and pandemics of the type the world is facing now. A desire to combat such negative externalities (and other worldwide problems) has in large measure given rise to the globalist project.

It is globalism’s lack of legitimacy that more directly imperils the benefits of globalization and emboldens isolationists, nativists, and know-nothings of all stripes.

Cheerleaders for globalism perhaps doth protest too much at the risk to advancing globalization arising from the advent of COVID-19 or from other quarters. The trend toward further global economic, cultural, and social integration has proven inexorable as a result of myriad factors. Each wave of such integration sows the seeds for those waves that follow, by dispersing people and ideas around the world, opening new vistas of thought and action, thus giving rise to further integration. Similarly, the advance of new technologies — particularly in the information, communications, and transportation fields — shrinks the planet and unlocks previously unknown and unavailable possibilities.

Most essentially, the notion of comparative advantage in trade will always be with us. As long as the profit motive survives, nations will engage in commerce with one another, and as history demonstrates increasing levels of trading activity promote other forms of integration in its wake. While war, pestilence, and pandemic may temporarily frustrate and inhibit integration, these trends have proven durable and lasting. So why are globalists and their mouthpieces today rending their garments?

The confusion may lie in a fundamental misunderstanding — be it willful or otherwise — of how globalization differs from globalism. What populist and nationalist movements worldwide are repudiating, as evidenced by Brexit, the Trump presidency, and the rise of anti-globalist movements generally, is the fetishization of global action as an end in itself, at the expense of accountable national interest — in other words, globalism. While political scientists have traditionally defined the “-ism” as the belief system underpinning the “-ation,” this is to confuse end and means. In fact, globalization suffers for its association with globalism, and in certain quarters has unjustly become a dirty word. At its most elemental, globalization is an instrument for extending freedom, personal liberty, and self-actualization to individuals and nations.

Globalism, by contrast, is an ideology that perverts globalization and the value it contributes by misappropriating the integration that ensues from its advancement. It endows unaccountable transnational organizations with unearned moral authority easily manipulated by bad actors with nefarious agendas — witness China’s recent puppeteering of the World Health Organization. It promotes and benefits from the support of rootless multinational business interests operating under a false flag of neoliberalism without consideration of the national origins of these firms, which nations’ investment in infrastructure, education, and economic development helped contribute to such companies’ rise. It advances the notion of “global citizenship,” superseding patriotism, national identity, and culture.

Most insidious is its advancement of worthy ideological ends — addressing climate risks, seeking to end sexism, and the like — in a manner that subordinates accountable governmental actors to bodies infected with agendas at cross-purposes with the stated ends, cloaking ideological predilections entirely inconsistent with such goals. Each of these manifestations of globalism are characterized by the elevation of elusively defined objectives over, and frequently at the expense of, national interests, and uniformly lack democratic accountability. Unelected bodies advancing bumper sticker-worthy causes célèbre, often without seriousness or sincerity, funded by nation-states yet without accountability to these paymasters or their respective citizenries, risks undermining confidence in collective action to address global issues.

Ideological globalism can be seen as an ineffectual bastardization of multilateralism, which in contrast with globalism has a long track record of effectiveness in addressing challenges beyond the capability of nations acting alone in their own interest. Military alliances such as NATO illustrate that collective action through the voluntary association of (mostly) free and democratic peoples can be successful in achieving clear, stated, and limited objectives that have the support of citizens governed by its members. By contrast, globalists stipulate — in the absence of persuasive arguments — that unaccountable global initiatives are a requisite vehicle for addressing challenges transcending national boundaries.

In fact, the opposite may be true. While talking shops such as the United Nations and similar forums have a place as venues for the coordination of collective action, without enforcement powers they are toothless and can lose credibility when their efficacy proves to be well short of that advertised. Many have analogized the COVID-19 pandemic to a war, and just as in wartime collective action through alliances of like-minded nations remains the best tool for overcoming shared challenges. That citizens see their legitimate representatives acting in the national interest in concert with other nations offers the best combination of global reach and direct accountability.

The rejection of the globalist enterprise does not mean the reversal of globalization and its many advantages. To the contrary, it is globalism’s lack of legitimacy that more directly imperils the benefits of globalization and emboldens isolationists, nativists, and know-nothings of all stripes, who have their own reasons for purposefully confusing the “-ism” with the “-ation.”

Weep not for globalism. Globalization lives, and continues to offer the prospect of a wealthier, healthier, and more peaceful world.

Richard J. Shinder is the founder of Theatine Partners, a financial consultancy.