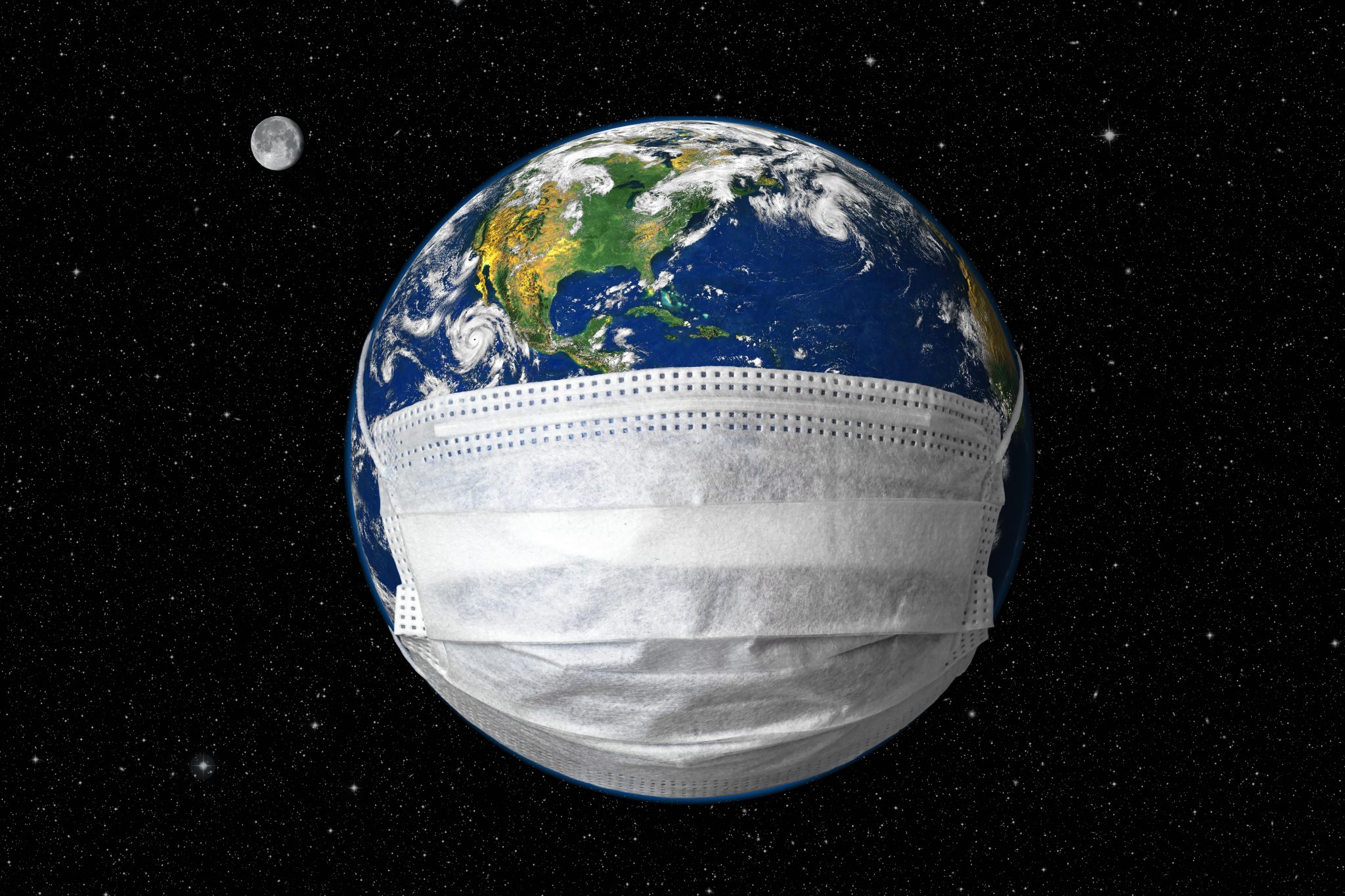 In the age of the coronavirus, globalism has gone decidedly out of vogue. My own personal and professional journey offers a contemporaneous context illustrating globalism’s manifest failures at both a human and civilizational level.

Coming from a working-class background but with aspirations vastly exceeding my immediate surroundings, like many of my generation (a proud “Xer”) I plunged wholeheartedly into the stream of academic meritocracy available to hard-working overachievers. An MBA in finance followed a private university education funded in large part by subsidized student loans, a bit of petit collectivism, the larger meaning of which eluded me at the time. These shiny credentials in turn led me to that great, pulsating hive of commerce and capital, New York. From a base in Manhattan I forged a 25-year career in financial services, a career allowing me the opportunity to live and work abroad (Europe, east Asia, Latin America) while exposing me to an unending menu of cosmopolitan delights otherwise unavailable to a poor kid from suburban northern California (“white trash posing as middle class,” as my generational confrere Kurt Cobain once described his own upbringing).

As I began to reassess the foundational tenets of my belief system, three axes of doubt bloomed, related to what I will term transnationalism, culture and open borders, and offshoring.

At every step of my academic and early professional journey I further validated the instinctive beliefs I held close, in freedom of all kinds: free markets, free trade, freedom of movement, individual liberty. The geopolitical currents of my formative years as both a student and young professional (the 1990s and early 2000s) ran in much the same direction, as cross-border capital flows and trade expanded inexorably to the greater glory and enrichment of all so involved. Accordingly, the scope for any substantive self-examination of my values was limited, and they sat undisturbed in a dusty corner of my brain, little considered and unchallenged as the years passed.

And then the questions arose, small ripples across an initially placid surface. Why were the attacks of 9/11, orchestrated by Islamists in the caves of Afghanistan, a catalyst for a war of choice in Iraq? Why were the losses associated with the casino capitalism of the late 2000s — which I witnessed up close, as part of the clean-up crew — socialized at substantial cost to the American taxpayer, with no one held accountable? With the advent of the Obama administration, why were American national interests — or, more directly, the interests of its citizens — no longer appearing to factor in international accords?

And where in God’s name were my tax dollars going?

As I began to reassess the foundational tenets of my belief system, three axes of doubt bloomed, related to what I will term transnationalism, culture and open borders, and offshoring.

While the World Health Organization is now under fire for its complicity in obfuscating the nature and origins of the COVID-19 pandemic, its sorry performance has been foreshadowed by that of other transnational organizations, including the now-disbanded U.N. Commission on Human Rights (which counted Zimbabwe, Saudi Arabia, and Sudan among its members), a Paris Agreement on climate that looks away as signatories flout its provisions, and an Iran Nuclear Deal (JCPOA) that actively contravenes American interests and only seems to have made the world less safe in the service of … what exactly? In each case, American leadership and elites advocated for such agreements and organizations with lofty language, including talk of “international governance … (where) the sovereignty of states must be subordinated to international law and international institutions” (George Soros) and a “hemispheric common market, with open trade and open borders” (Hillary Clinton).

Yet for all the promotion of transnational organizations and agreements, who do people look to for an effective response to an exigent crisis too large to confront individually? The UN and its ancillary organizations? NGOs? Issues-based “coalitions of the willing”? Hardly. Witness the public debate in the U.S. during the coronavirus pandemic — President Trump is held to a higher standard than are state governors and local officials, as any U.S. president rightly should be. People expect national leaders, to, well, lead. Nationalism lives, and it’s where the buck stops.

As it happens, culture lives as well. While business interests and identity-driven activists have promoted virtually unlimited immigration for decades, local communities have taken notice. Despite elites in every corner of American society – academic, governmental, commercial, and charitable — averring outright racism when local jurisdictions recoil from the prospect of seeing communities radically transformed through the importation of cultures with less experience of civic and democratic values as are practiced in a market-oriented republic, such admonitions have grown stale. The U.S. throughout its history has been the world’s greatest engine — or melting pot, if you prefer — for assimilating immigrants from all over the world and producing citizens. A governing class having lost the will (or the faith) to still do so, or perhaps, more darkly, having purposely liquidated societal capital accreted over centuries in the service of short-term financial or political gain, is morally expired.

The last axis has been most starkly exposed in the current global pandemic. Not so long ago, Ross Perot, during his independent 1992 candidacy for the U.S. presidency, spoke of a “giant sucking sound” (of disappearing American jobs) in connection with the then-contemplated North American Free Trade Agreement (NAFTA). His concern was that high-wage manufacturing jobs would be lost and not replaced.

Our current existential challenge illustrates the risk more broadly of relying upon rogue nations with control over key industrial inputs or end products during a crisis.

In retrospect, NAFTA was only one factor in a relentless offshoring of our manufacturing base, along with the associated loss of jobs. While lip service was paid to retraining American workers left stranded (remember the Job Training Partnership Act?), the de facto industrial policy of the time was to facilitate a transition to a service economy, irrespective of the impact on the economic fortunes of those impacted and their communities, many of which shriveled away when the industries of their primary employers decamped abroad. While not a new phenomenon — one need only take Amtrak through North Philadelphia to see a museum of desolation associated with prior waves of our hollowed-out industrial capacity — the ascendant financial capitalism of the 1980s and beyond accelerated this trend. As New York rose and became a land of opportunity, the heartland receded.

And now, beyond the damage done to workers and communities, our current existential challenge illustrates the risk more broadly of relying upon rogue nations with control over key industrial inputs or end products during a crisis. Neither the UN nor any other supranational body will ensure such products are widely available, and only a nation-state can determine (and seek to enforce) which industries are strategic and protect its citizens — who pay taxes for exactly this reason.

Globalism’s myriad failures notwithstanding, I still retain a tempered, mostly analytical support of free markets, free trade, and the free movement of capital. Only with the benefit of an examined life do I now better appreciate the havoc wrought by the emergence of a financial and commercial elite, aided by fellow-travelers in media, culture, the nonprofit world, and government, who see the world as a global commons without the need for order customarily provided by the hard power of nation-states. This worldview is arguably naïve at best, and dangerously treasonous at worst.

I now acknowledge that my belief in the ideals of globalism was not necessarily wrong. In practice, however, absent the guardrails of national interest, it is simply unworkable.