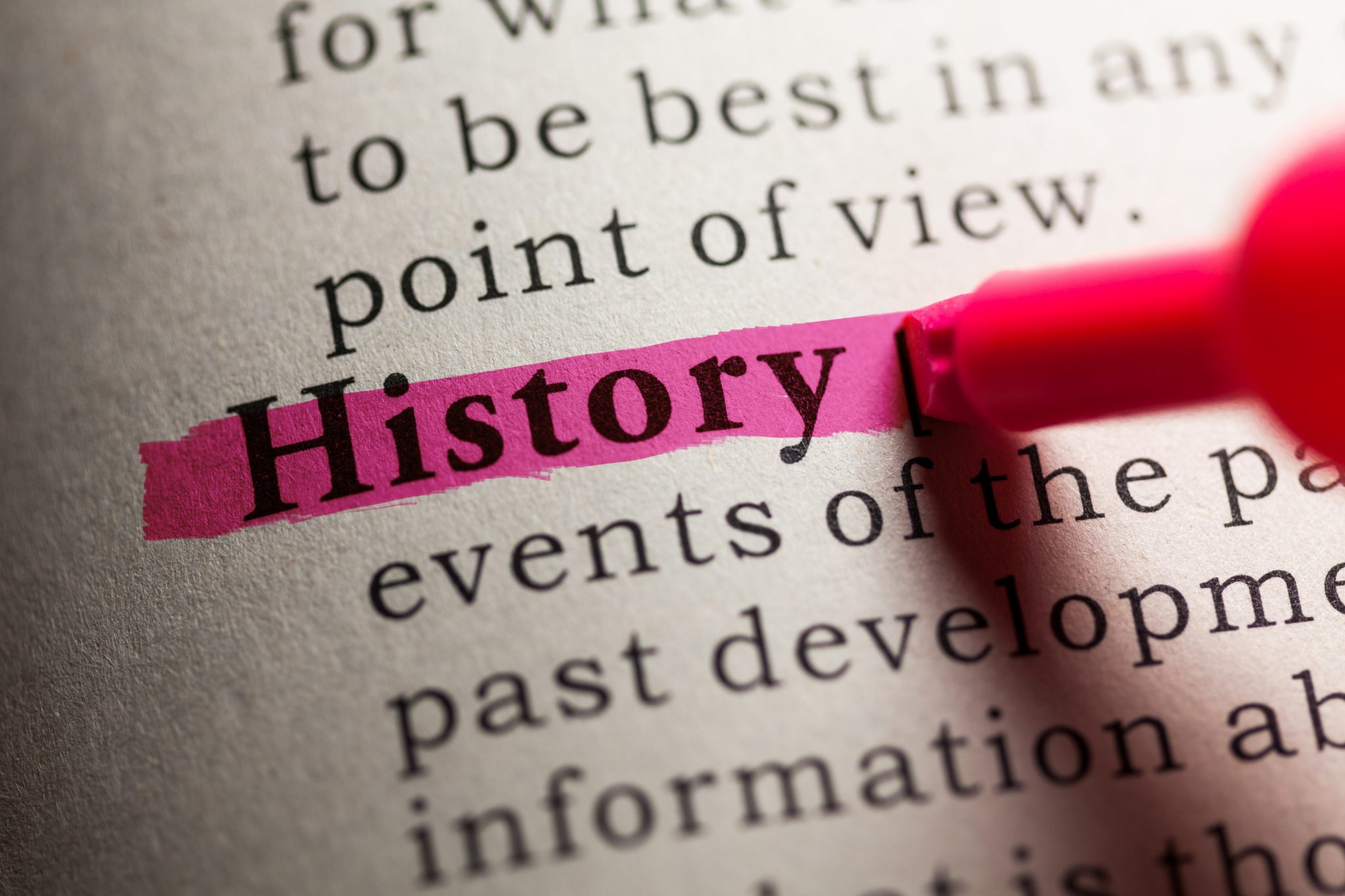 Not satisfied with the removal of historical figures, leftists in Illinois want to remove history classes from school.

State Rep. LaShawn K. Ford of Chicago assembled with local leaders on Sunday to pressure the Illinois State Board of Education to cease teaching history classes and remove history books and curricula in public schools. Citing historical practices that have supposedly overlooked minority contributions to this country, Ford and his allies want to abolish all history classes “until a suitable alternative is developed,” according to a statement from his office.

Ford is currently sponsoring a bill in the state legislature that would require that elementary schools teach students about the civil rights movement. But his criticisms of the current Illinois history curriculum go much further.

He said in a press conference Illinois’ current teaching of history has led to a racist society and demands an end to history until this is corrected. Ford and his allies argue that history has overlooked the contributions of black, female, Jewish, and, LGBTQ voices, and by perpetuating this underrepresentation, public school history classes are contributing to systemic racism.

Joining Ford with the announcement was Meleika Gardner of We Will, a Chicago-based women’s and racial justice group. “The miseducation of our children must stop. It is urgent that it comes to an end,” she said.

Miseducation. Profound word choice, though it seems like she is actually arguing for an effective reeducation. Ford and others would much prefer a rewriting of American history in the form of the 1619 Project, which has already been taught in Chicago public schools since the fall. While leaders in Chicago have gladly embraced the New York Times’ revisionist history, they would like to force it onto the rest of the Illinois public school system.

Rather than have actual history be taught in schools, Chicago progressives prefer to suspend history classes indefinitely until they get their desired revisionist history in every Illinois public school. They have gone further than merely asking for changes in the curriculum; they want to end history classes as we know them.

This proposition is not just about incorporating new additions to history as we discover them. Rather, the proposition posits that all our current history needs to be thrown out with the bathwater. History books that detail the great strides we’ve made towards equality and teaching plans that honor that history are expected to be thrown out by Ford and his allies.

It seems that every day someone compares our current situation to 1984. Yet this playbook could have come directly from Orwell’s novel: “Every record has been destroyed or falsified, every book rewritten, every picture has been repainted, every statue and street building has been renamed, every date has been altered. And the process is continuing day by day and minute by minute. History has stopped.”

We were told the attacks on history would stop once the Confederate statues came down. And then the revisionist Left came for our presidents and saints. People wondered if blowing up Mount Rushmore would satisfy them. But this appetite to revise history has proved so insatiable that now history itself must end.