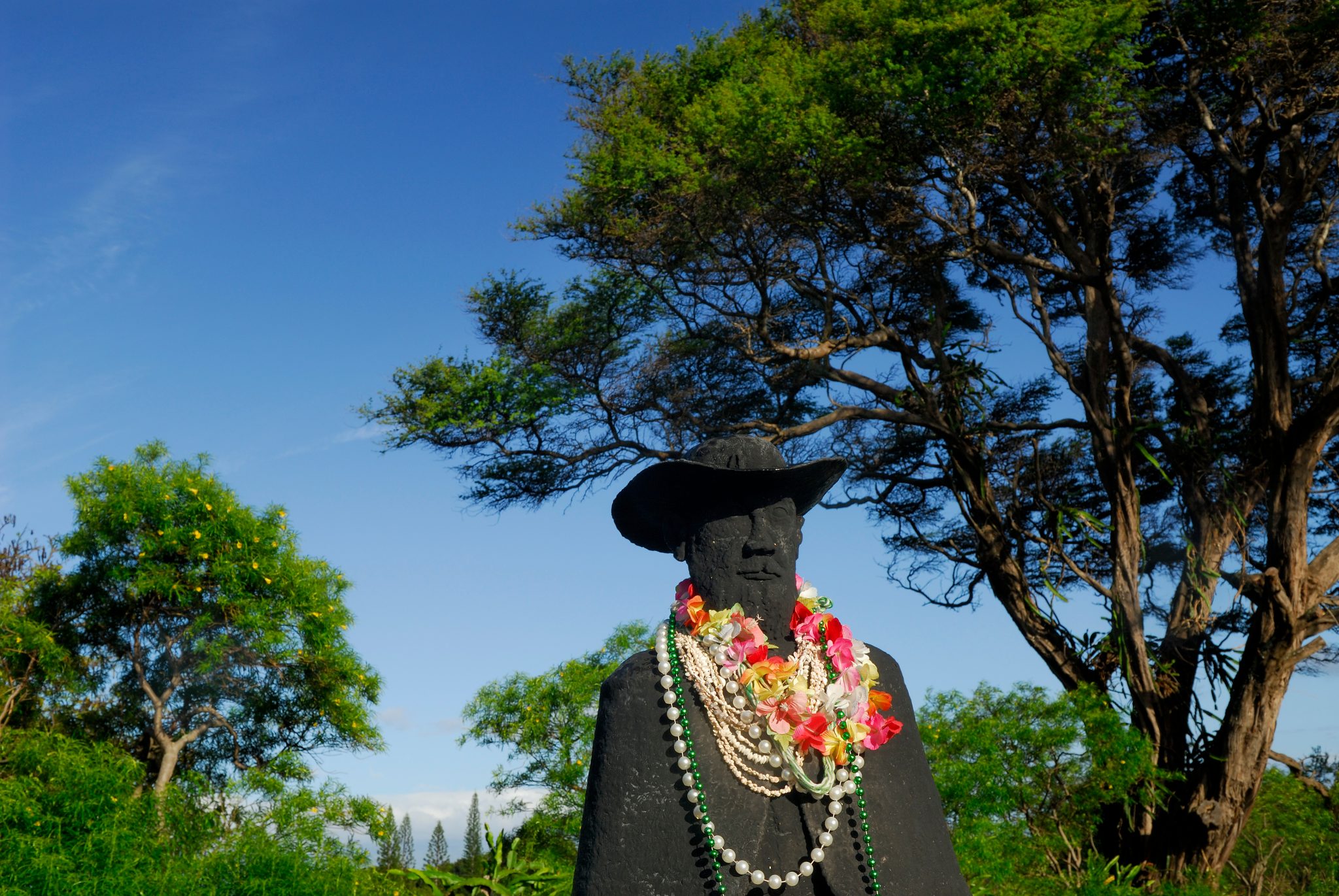 Congresswoman Alexandria Ocasio-Cortez made an incredibly misinformed Instagram post yesterday about the statue of St. Damien of Molokai at the Capitol Building, saying, “this is what patriarchy and white supremacist culture looks like!”

Statues of white, male historical figures have been a sore subject following the increased focus on racial justice after the death of George Floyd. Beyond confederate generals, widely respected figures have been under attack, including Saint Junipero Serra. Damien of Molokai, who devoted his life to Hawaiian lepers, is the latest on a list of increasingly insane examples of “patriarchy and white supremacy,” which, people like Ocasio-Cortez argue, must be replaced with more multicultural figures.

Ocasio-Cortez misses key context on the man she defames as a colonizer and a perpetuator of “white supremacy” and “patriarchy.” St. Damien was a Belgian Catholic priest, born to a relatively poor family in Flanders in 1840. Sent on a mission to Hawaii in 1863, St. Damien would spend the remainder of his life there. Nine years after his arrival in Hawaii, St. Damien volunteered to minister to the leper community on a remote peninsula of Molokai Island. For 16 years, Damien lived alongside the lepers, tending to their spiritual and physical needs. St. Damien was recognized for his work by the Hawaiian royal family, including future queen Liliʻuokalani, and was honored as a Knight Commander of the Royal Order of Kalākaua. St. Damien would have likely continued his work well into his old age, but he contracted leprosy in 1884. For the last five years of his life, St. Damien did not let his illness put him down, and continued his ministry with righteous fervor. He died on April 15, 1889, and the entire leper colony participated in his funeral procession.

St. Damien was committed to the native people of Hawaii and gave his life for them. He was honored by their royals, over a decade before the American annexation of the tropical kingdom. By no means was Saint Damien a “white supremacist” or proponent of the “patriarchy”; he was a servant of Christ and a strong supporter of the Hawaiian native people.

For his service, St. Damien is honored as one of two Hawaiian figures with statues at the U.S. Capitol Building. The statue of Damien was unveiled at the Capitol on April 15, 1969, along with that of King Kamehameha I, the first king of unified Hawaii.

While St. Damien is recognized for his peaceful service to the people of Hawaii, Kamehameha I is recognized for different achievements, including his skills in warfare. Kamehameha was born on the island of Hawaii at a time when the islands were occupied by a series of divided kingdoms. He was the nephew of a king, upon whose death he claimed the throne. He sought to control all of the “big island” and later the whole archipelago. The warfare was ruthless and included a mix of modern weaponry, such as muskets and cannons, and more archaic spears and clubs. At the Battle of Nu‘uanu, Kamehameha’s forces forced hundreds of Oahuan warriors off a cliff. Through warfare and diplomacy, Kamehameha was able to do what no other Hawaiian leader had been able to do: achieve unity through force.

After Hawaii was unified, Kamehameha implemented a series of legal and tax reforms to promote trade with the outside world. He regretted previous attacks against innocents and enshrined the Law of the Splintered Paddle, which states, “Let every elderly person, woman and child lie by the roadside in safety.”

Kamehameha also had a very large family: some historians say that he had 30 wives and 35 children. It’s hard to think of something that screams “Patriarchy!” more than a king with 30 wives. After his death in 1819, Kamehameha’s family would rule the Kingdom of Hawaii for its entire existence. The last monarch of Hawaii was Liliʻuokalani, whom Ocasio-Cortez implies is a potential replacement for St. Damien in her Instagram post. She was overthrown by American nationals in 1893.

Contrary to Alexandria Ocasio’s seemingly binary view of history, in which white European colonizers and all others are oppressed victims, we see that narrative flipped on its head with these two figures who shaped Hawaii. The white “colonizer” is a poor servant, and the non-white king is a colonizing patriarch. The two are honored for different reasons, some of which some people may find disagreeable. But they do not fit the stereotypes that Ocasio-Cortez rants about. Those like Ocasio-Cortez who seek to reduce history to a one-sided racial conflict should seriously consider how ahistorical and fantastical their belief system is.