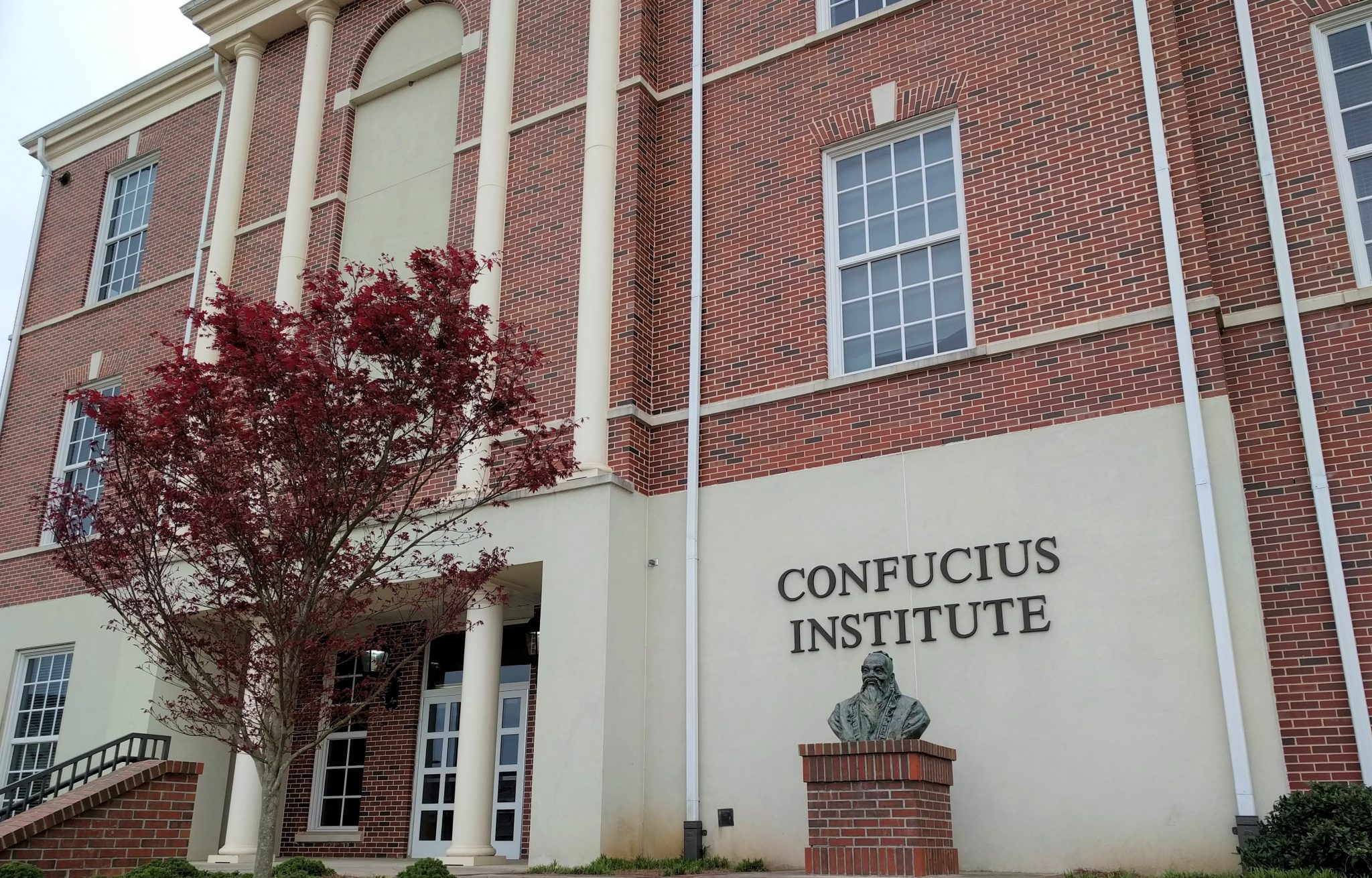 Between 2014 and 2019, Chinese state-owned entities donated at least $315 million to U.S. universities, the Washington Free Beacon found in a recent report. This included an astounding $88 million coming from Chinese contractors and universities that assist the Chinese military in defense research. Approximately 1,000 donations recorded in a Department of Education database revealed that almost 200 CCP-affiliated donors gave to “dozens” of American universities, the Beacon found.

This follows discoveries in December of Columbia University accepting $1 million to set up a Confucius Institute, and in August of University of Pennsylvania accepting a $3 million donation from a shell company in Hong Kong, owned by Shanghai businessman Xu Xeuqing, who has close business ties with the Chinese Communist Party (CCP).

Some of the most alarming findings by the Washington Free Beacon include the following:

The Washington Free Beacon notes that its findings are likely an underestimation and cites an earlier report by the Department of Education. This report, issued in October, highlighted many U.S. colleges and universities failing to disclose billions of dollars in donations from foreign sources. Congress requires U.S. colleges and universities to publicly report foreign gifts and contracts of $250,000 or more to the U.S. Department of Education under Section 117 of the Higher Education Act of 1965. Former Secretary of Education Betsy DeVos initiated 12 civil investigations to ensure institutional compliance with Section 117, which has resulted in $6.5 billion in “catch up” disclosures. This $6.5 billion came from foreign sources including China, Russia, Saudi Arabia, the United Arab Emirates, and Qatar.

Huawei, a major player, not disclosed. One of the Chinese entities most referenced in the report was Huawei. Huawei had been dubbed by the State Department as “an arm of the Chinese Communist Party’s (CCP’s) surveillance state,” and was indicted by the Department of Justice for stealing U.S. technology, conspiracy, wire fraud, bank fraud, racketeering, and helping Iran to evade sanctions, amongst other charges. The Department of Education report cited Huawei as connected to “nearly all investigated institutions.” In a highly redacted section of the report, one redacted institution “reported nearly $1 million of agreements” with Huawei, while another redacted institution “held nearly $11 million in contracts and agreements with Huawei since 2013, ranging from research agreements to donations for specific [redacted] research projects and programs.” Huawei was also a “dues-paying member” of a redacted “official university program.”

Perhaps most disturbing was that in these investigated universities, “many of these Huawei agreements and gifts strategically concerned sensitive topics like nuclear science or those related to competitive industries like robotics, semiconductors, and online cloud services.” The report also stated that Huawei donated several hundred thousand dollars towards “applied physics research” and “cutting-edge research projects” at at least two separate universities.

While it is unclear how much of the following donations are nefarious, according to The Wire China, Chinese donations accounted for a large percent of total foreign donations from 2014 to 2019 in many top U.S. universities:

Ian Easton of the Project 2049 Institute believes that the “torrent” of money donated by the CCP and its affiliates to our universities poses a “grave” threat to our national security. He also noted that the People’s Liberation Army is able to access information obtained by CCP-affiliated groups working in U.S. universities.

Where Do We Go From Here?

Although I have been unable to find anything to indicate that either the Biden administration or the new Congress plans to make an honest effort to combat CCP infiltration into our universities, one hopes that they will be up for the challenge since this is clearly an important national security issue. Some suggestions include:

Confucius Institutes, according to Secretary of State Mike Pompeo, “are funded by the PRC and part of the Chinese Communist Party’s global influence and propaganda apparatus.” According to opening remarks and statements from a February 2019 Senate hearing, Confucius Institutes agree to abide by Chinese law, censor content dealing with Taiwan and the Tiananmen Square massacre, and can have content vetoed by Chinese officials. From 2006 through 2019, China had provided nearly $160 million to directly fund Confucius Institutes.

The Trump administration had mobilized against the institutes. In August, Secretary of State Pompeo had designated the Confucius Institute U.S. Center in Washington, D.C., a “foreign mission of the PRC.”As of September 2020, a total of 67 Confucius Institutes remained in the United States, down from 96 in January 2019, as I previously reported in The American Spectator.

Reintroduce the Safeguarding American Innovation Act. To curb CCP infiltration into our universities, the 117th Congress should also reintroduce the Safeguarding American Innovation Act (S. 3997), which if made into law would criminalize an individual’s failure to disclose foreign ties on federal grant applications. It also would give the State Department the ability to deny visas to researchers that intend to steal American research and intellectual property. The bill also would require universities and research institutions to disclose to the State Department basic information on sensitive technologies that researchers will have access to. Lastly, the bill would require universities to require disclosures of foreign gifts of $50,000 or more to the Department of Education and would give the Department of Education the ability to fine repeat offenders.