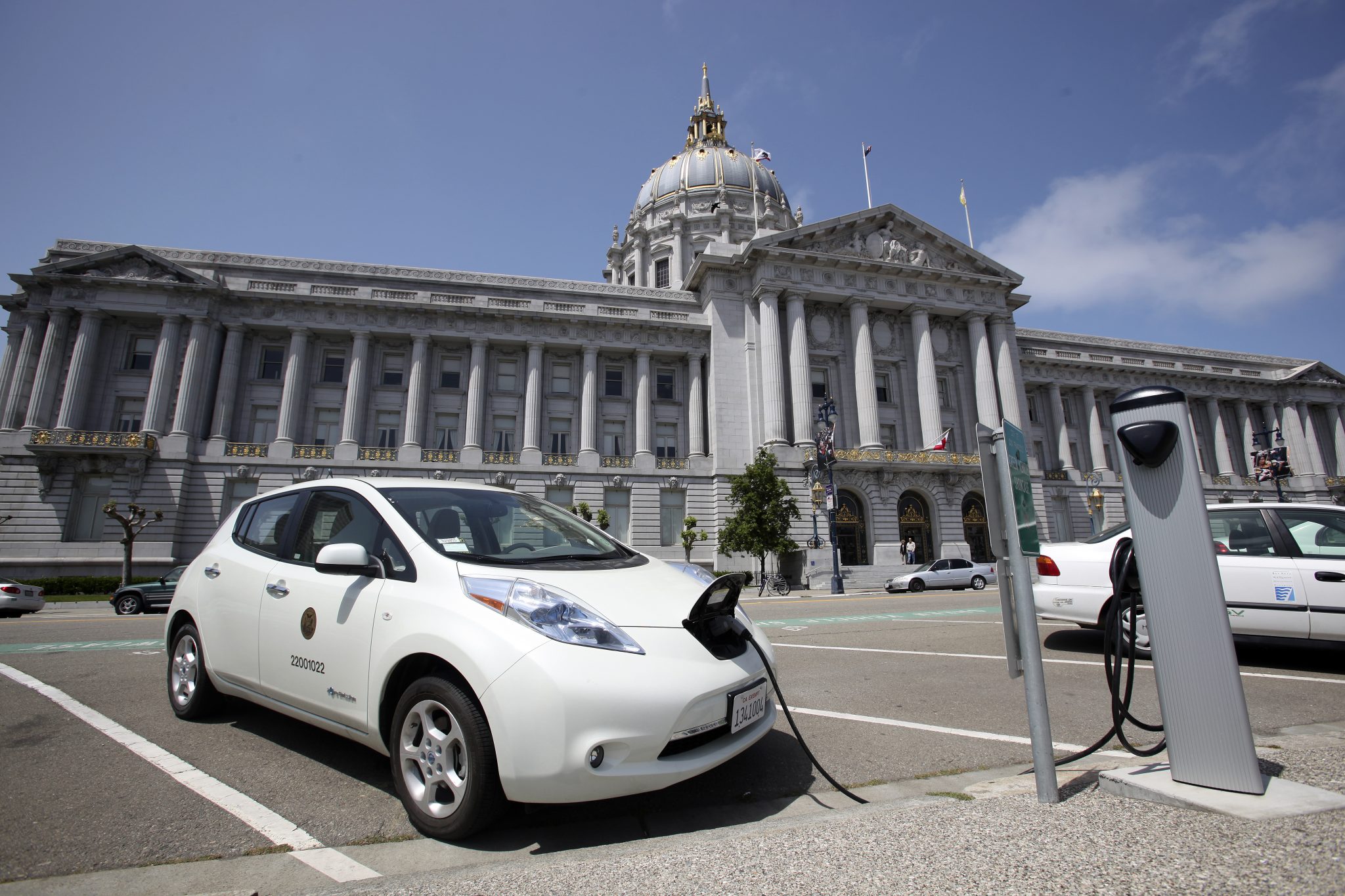 California did not, despite what the headlines say, ban the sale of new gas-powered vehicles. Fourteen unelected pretenders feigning to wield California’s legislative powers unanimously declared the 2035 deadline on such sales.

The ukase recalls those issued by a Californian far less anonymous, and far more accountable to the people, more than a century ago.

Norton, who had earlier anointed himself “Emperor of the United States” and, later, the “Protector of Mexico,” proposed marriage to Queen Victoria in the interests of international relations, commanded Leland Stanford to turn over a one-third stake in the Central Railroad, and issued royal decrees ordering various hotels to provide him with lodging.

Some Californians humored Emperor Norton by honoring his currency. Most used his formal title when addressing him. Theater owners reserved box seats for the emperor. It is alleged that thousands lined the streets to honor him in death.

The 14 voting members of the Air Resources Board exude an Emperor Norton quality. Californians appear fooled rather than in on the joke.

The word “whereas” appearing 99 times in the document banning petroleum-fueled cars serves as a clue, or rather as 99 clues, that it constitutes a nonbinding resolution. The 21 pages of rambling rationalizations sees people with no legal authority forbidding, by force of what they do not say, the sale of new vehicles propelled by internal-combustion engines in 13 years.

Where did they get this power? Like the inhabitants of so many Third World countries, they took it.

As the Air Resource Board’s website explains, of the 14 voting members, “12 are appointed by the Governor” with Senate confirmation. These 12 include “six who serve on local air districts, four experts in fields that shape air quality rules, [and] two public members.” The other two voting members “represent environmental justice communities” and are appointed one each by the Senate Rules and Administration Committee and the Assembly speaker.

In other words, they represent, in some unelected way, interest groups, not voters.

The California Constitution, and the civics lesson given in every American classroom until very recently, clearly articulates who makes law.

Article 4, Section 1 of the California constitution states, “The legislative power of this State is vested in the California Legislature which consists of the Senate and Assembly, but the people reserve to themselves the powers of initiative and referendum.” The constitution does not allow the legislature to outsource its responsibility.

The U.S. Constitution also restricts lawmaking to the people and their elected delegates.

“The United States shall guarantee to every State in this Union a Republican Form of Government,” promises Article 4, Section 4 of the U.S. Constitution.

The feds do not uphold that guarantee in California, where usurpers arrogate to themselves the power to ban the sale of a vehicle so popular that 280 million of them exist in the United States today. Earlier this summer, the U.S. Supreme Court slapped down federal bureaucrats usurping the legislative power in West Virginia v. EPA. Justice Neil Gorsuch pointed out in his concurrence that “the framers believed that a republic—a thing of the people—would be more likely to enact just laws than a regime administered by a ruling class of largely unaccountable ‘ministers.’” The same Constitution that forbids usurpation at the federal level explicitly forbids it at the state level. (READ MORE from Daniel J. Flynn: Was the EPA Case the Most Significant of the Historic Supreme Court Term?)

The state of California’s failing to deliver adequate power and clean water, pay teachers enough for them to afford rent, or clean the streets of defecation and debris from the homeless horde neither offends the U.S. Constitution nor concerns the U.S. Supreme Court. This latest imitation of the Third World, which replaces government by the many with a dictatorship of the few, violates the U.S. Constitution and invites U.S. Supreme Court review.