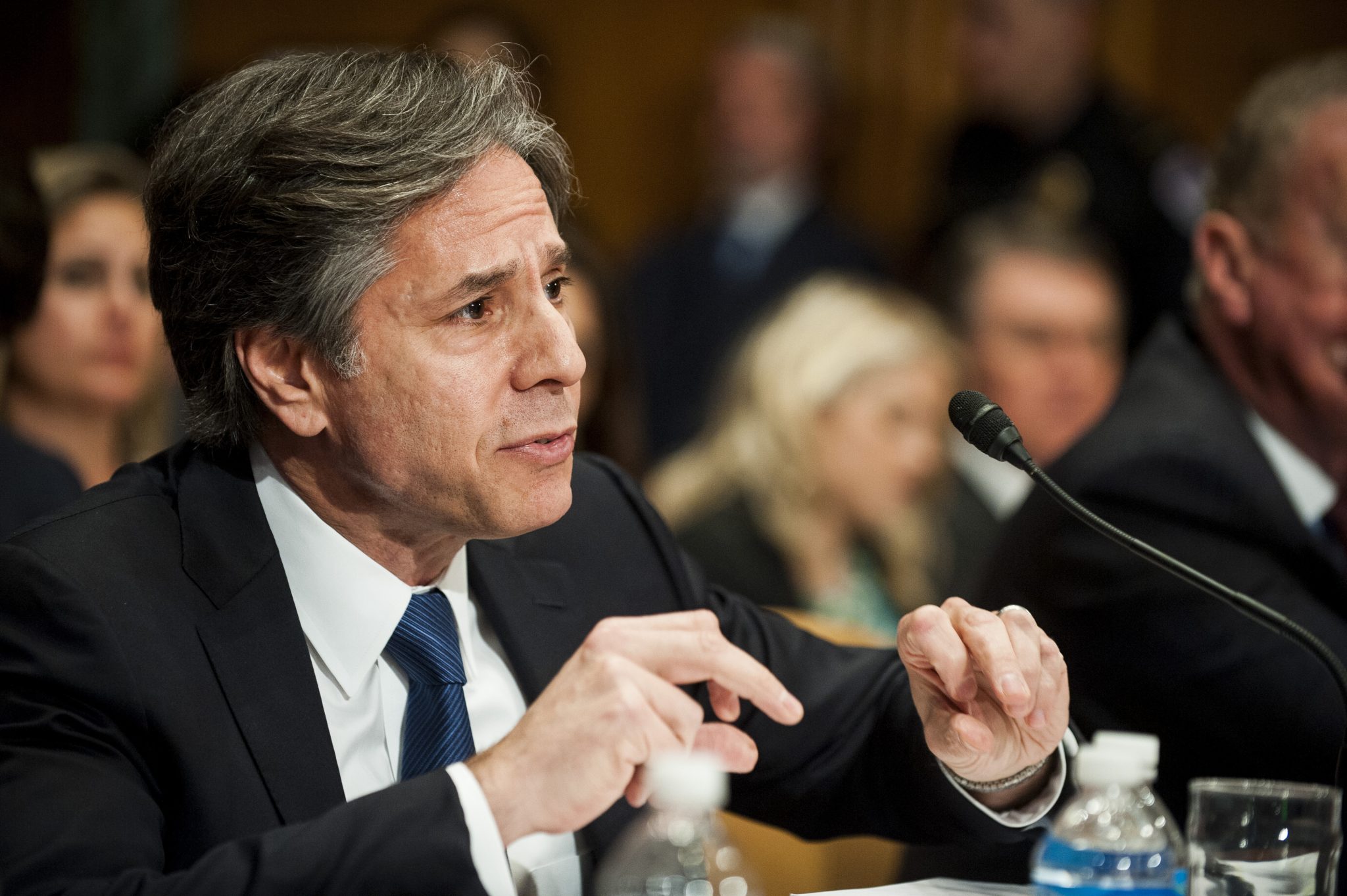 President-elect Joe Biden has spent the last couple of weeks rolling out cabinet appointees and nominations. We’re starting to get an idea of how he plans to win the trade war with China and fend off the communist country’s aggression. It doesn’t look promising by any stretch.

Although Biden admitted in a Foreign Affairs essay this spring that he must get tougher on China, his inner circle now features former Secretary of State John Kerry, who infamously remarked that the United States does not seek to contain China. It also includes new national security adviser Jake Sullivan, who has gone further than Kerry by stating that America should play an active role in encouraging China’s growth.

The Biden blob is firmly against decoupling from China and is instead focused on building an international coalition to take on rising power.

There are also rumors that Bob Iger, Executive Chairman of the Walt Disney Company, may become ambassador to China. Under his stewardship, Disney has developed close ties to the communist government. For example, Iger earned a hefty amount of criticism after Disney thanked the security forces in charge of the Uyghur concentration camps in the credits of Mulan. This is hardly someone we can count on to uphold America’s national security interests.

As a collective, the Biden blob is firmly against decoupling from China and is instead focused on building an international coalition to take on rising power. Secretary of State nominee Antony Blinken has called the idea of the U.S. decoupling counterproductive. It’s likely those below him will agree.

Team Biden’s China strategy hasn’t worked for 20 years and is even less likely to work in the future.

Two decades of coddling have only allowed China to expand its global influence while making “global leaders” reliant on the Chinese market. The Biden blob believes that a coalition could bring about change, but China is already showing it isn’t intimidated.

Recently, China slapped Australia with a 200-percent tariff, sending a strong message to the world that any nation looking to pressure them will get a ten-fold response.

It’s why a long-term alliance strategy is doomed to fail.

Beyond the U.S. and China, most nations’ economies are relatively small and far less capable of bearing a trade war’s adverse effects. Trump has been able to rally countries to get tougher on unfair Chinese business practices, but smaller economies don’t have the capabilities to withstand hardship like we do, making an effective prolonged coalition effort unlikely.

For this reason, Trump chose to accept China as they are and push for tariffs and disinvestment from the mainland. With its low-cost skilled labor and increasing consumer base, China’s market marks the perfect trap for businesses to become entangled. Unfortunately, doing business with China means working with the Chinese government — the worst business partner imaginable.

Many of America’s businesses, from farmers to manufacturers, are deeply invested in China, but they also understand that China steals their work and forces them to accept it to access the market.

It’s how you get into a situation like Elon Musk’s Tesla: the Chinese government provided a billion-dollar loan to the carmaker to come in and establish an electric vehicle market in China. Meanwhile, the country steals Tesla’s innovations (including sensitive NASA coding developed by SpaceX) and has begun creating state-sponsored competitors.

That’s why members of Congress have proposed amendments to decouple key defense industry sectors, like the U.S. space industry, from China — to protect sensitive U.S. data from state-sponsored thievery. Yet Biden’s recently unveiled national security team continues to downplay the need for decoupling from the communist regime.

During a global recession, asking companies to weather massive economic losses to change China is unlikely to be met with applause. Undoubtedly, decoupling will hurt in the short term and require the government to offer more support, but it’s the only way to reset the playing field.

Former U.S. ambassador to the United Nations Nikki Haley concurs. In a recent Washington Post op-ed, she argued that Biden should build off Trump’s success in dealing with China by further limiting the country’s access to American markets and turning the military into the U.S.’s foremost deterrent for future conflicts. She rightfully perceives deeper economic ties with the regime as nothing more than a way to fuel the Communist Party’s power. The next administration should too.

Without strong leadership taking bold action, our nation will continue to suffer from Chinese aggression. President-elect Biden needs to reconsider his policy direction before it’s too late.

Troy Anderson is coauthor with U.S. Army Col. David Giammona of a new book about the dangers posed by China: The Military Guide to Armageddon.