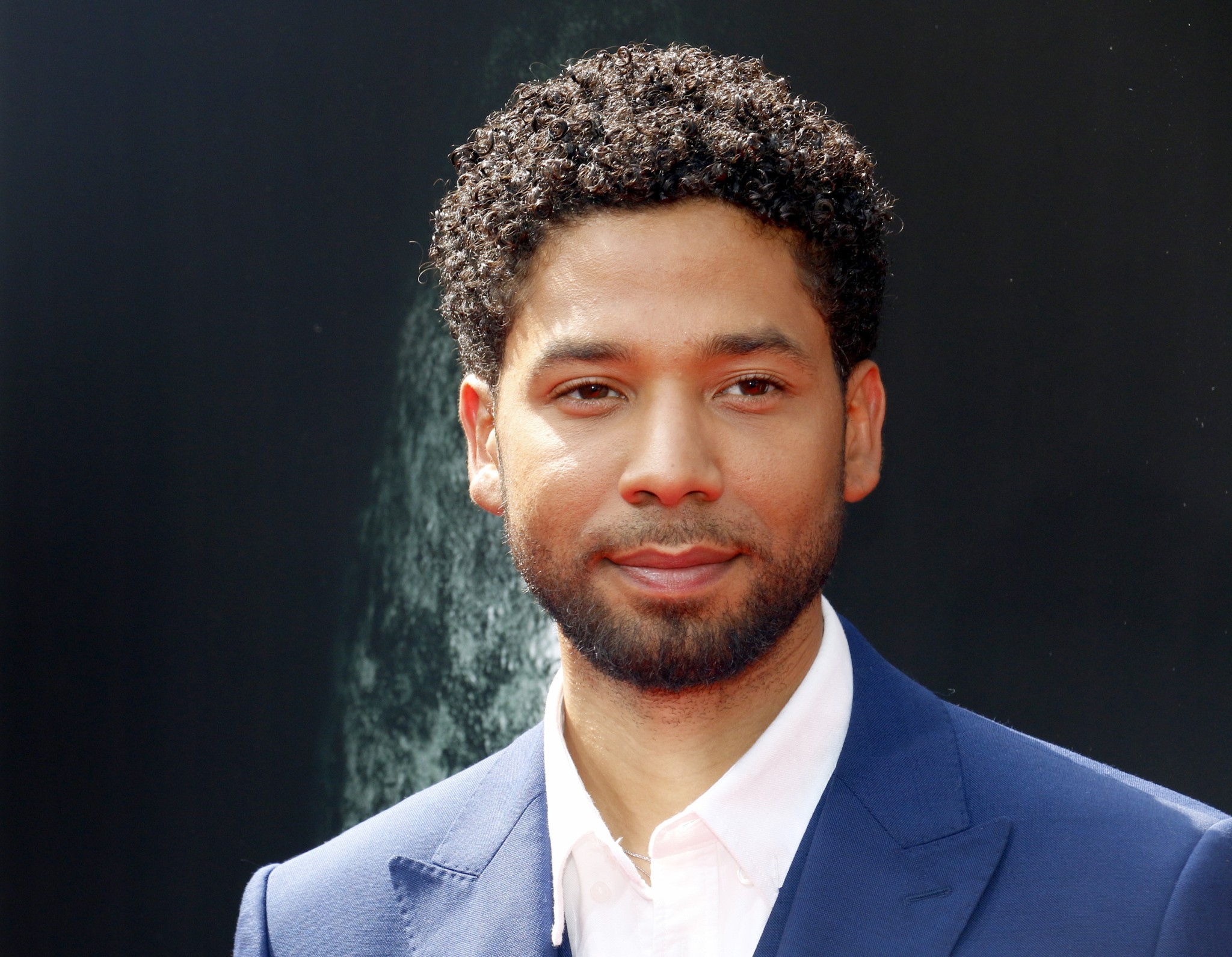 Last December, an official verdict concluded the controversial Jussie Smollett case in Chicago, Illinois. The jury found the actor guilty on five felony charges, each for separate incidents of lying to police about the hate crime he staged in January 2019. He was acquitted on a sixth count of lying to a detective. On March 10, Smollett was officially sentenced to 150 days in jail, three years’ probation, and was ordered to pay fines for police overtime work, a total of $145,126.

The Smollett ordeal provides a vignette of the public safety challenges ahead for America’s increasingly dangerous cities. Chicago reached nearly 800 homicides in 2021 — while public figures and organizations in the Windy City denigrated law enforcement as a threat to black lives. Smollett’s narrative — and those who traffic in it — warrant a closer look, because actual black lives are on the line when interest groups, policymakers, and the media get distracted by fake racists.

During the trial, Melina Abdullah, director of Black Lives Matter Grassroots and co-founder of Black Lives Matter Los Angeles, issued BLM’s official opinion on the Smollett case, insisting on racism at the Chicago Police Department and the illegitimacy of the judge presiding over the case and the selected jury, all of which Abdullah described as elements of a corrupt system “designed to oppress us.” Speaking for BLM, she claimed to be inspired by “abolitionists,” suggesting that in an ideal abolitionist society, “this trial would not be taking place, and our communities would not have to fight and suffer to prove our worth.”

Abdullah and BLM’s opinion contradicts the reality that Americans witnessed, jurors were convinced of, and a judge pronounced: Smollett secretly paid Nigerian brothers Abel and Ola Osundairo $3,500 to simulate a hate crime and portray himself as a lynching target.

The legal proceedings were as worrisome as Smollett’s actual crime. A Chicago grand jury charged him in February 2019 with four felony counts for filing a false police report. But controversially, these charges were dropped by Cook County State’s Attorney Kim Foxx, sparking allegations of political favoritism after Foxx was in contact with Tina Tchen, a family friend of Smollett’s, who served as the former chief of staff for first lady Michelle Obama. Only then did she recuse herself from the case, allowing the state of Illinois to launch a special investigation instead for six counts of disorderly conduct after Smollett made four false police reports.

Despite the reality-denying spin of BLM and Foxx, conclusions from the special prosecutor’s report confirm that Foxx lied to the public when originally dropping charges against Smollett. Her decision to mislead the people about the nature of why she dismissed the original Smollett case points to a perversion of justice and weakens the credibility of her office to fairly prosecute criminal misconduct, regardless of celebrity status. Chicago’s criminal justice system should not operate on a double standard, especially at a time when trust in the police and justice system needs a boost.

When false narratives become mainstream, they introduce “evidence” for policymakers to fashion into propaganda, even at the national level. Beyond the dogged attempts by BLM and Foxx to reframe reality, Smollett’s staged lynching was appropriated politically to advance the Justice for Victims of Lynching Act of 2019, which the Senate was considering while Smollett was faking victimhood. The bill was sponsored by Sens. Kamala Harris, Cory Booker, and Tim Scott, the body’s only black members.

Perhaps with the words of former mayor of Chicago Rahm Emanuel in mind to “never allow a good crisis go to waste,” Booker and Harris went on record touting Smollett’s “modern day lynching” as a cause célèbre for the Justice for Victims of Lynching Act and to develop credibility for their presidential bids at the time. It passed by unanimous consent on February 14, 2019, later to die in the House of Representatives.

Had the bill passed, a legitimate law would be marred by a fraudulent predicate.

Despite the narratives advanced by Smollett and his many enablers, the greatest threat to blacks in major cities is crime. BLM’s calls to abolish the CPD following Smollett’s hoax aligned then with measures in major cities nationwide to defund police departments following George Floyd’s death in May 2020. Real violent crimes, unlike Smollett’s, are on the rise across the U.S.

Chicago’s homicide and violent crime rates are over 160 percent higher than the national average. In 2021, Cook County recorded 1,087 homicides (800 in Chicago itself) over the entire year. Of these homicides, 927 are attributed to shooting incidents. This follows the steady rise in the homicide rate since 2020, and marks a 40 percent increase since 2019.

In October 2020, after “defund the police” had gained traction in progressive cities, Chicago Mayor Lori Lightfoot shrank the size of the CPD by eliminating 614 police vacancies. However, she seemed to reverse course in October 2021. Citing an urgent need for a citywide hire of more police, given the unprecedented rise in shootings, homicides, carjackings, and stabbings, Lightfoot told a graduation ceremony for police recruits and newly promoted officers: “our residents are desperate for your help and your support. They want more police — not less police. We are not a city and will never be a city that bows to those arguing for defunding. That’s not who we are. And that’s not what our residents want.” That’s a far cry from BLM’s anti-cop message and Smollett’s narrative.

Unfortunately, the damage from false narratives can last a long time, even after the truth comes out. Even though Lightfoot proposed a $189 million increase in police spending to $1.9 billion in 2021, up from $1.7 billion in 2020, Chicago faces a troubling rise in police departures. Chicago possesses roughly 13,000 sworn officers after 560 retirements in 2020, up from 475 in 2019 and 339 in 2018. Police retirements are increasing in other major cities as well. The New York Police Department stands at 34,500 officers, having lost 2,500 in 2020, nearly double the amount that left in 2019. In Chicago, many officers chose early retirement reportedly to escape feeling unappreciated, transferring to other departments. This is related to what is known as the “Ferguson effect,” in which officers experience low morale following a widely publicized police incident or wave of anti-police sentiment. According to a policy report by Robert VerBruggen, this can then lead to “de-policing”: a frequently unconscious pullback by officers away from enforcing the law against violent criminals, due to public pressures.

Lightfoot’s decision to increase the CPD budget was a step, albeit overdue, in the right direction to curb the nationwide defund trend, and will hopefully take steam in other major cities racked with heightened crime rates.

The Smollett hoax provides a microcosm of the current public safety bind in that a false narrative was employed and amplified by noisy interest groups to vilify police at a time when blacks are disproportionately victimized by rising crime.

Let’s hope that, just as reality and justice prevailed in the Smollett trial, they will win the day in American public safety.

Stone Washington is a Research Assistant at the Manhattan Institute and a rising third-year Ph.D. student in the Policy Studies Program at Clemson University.