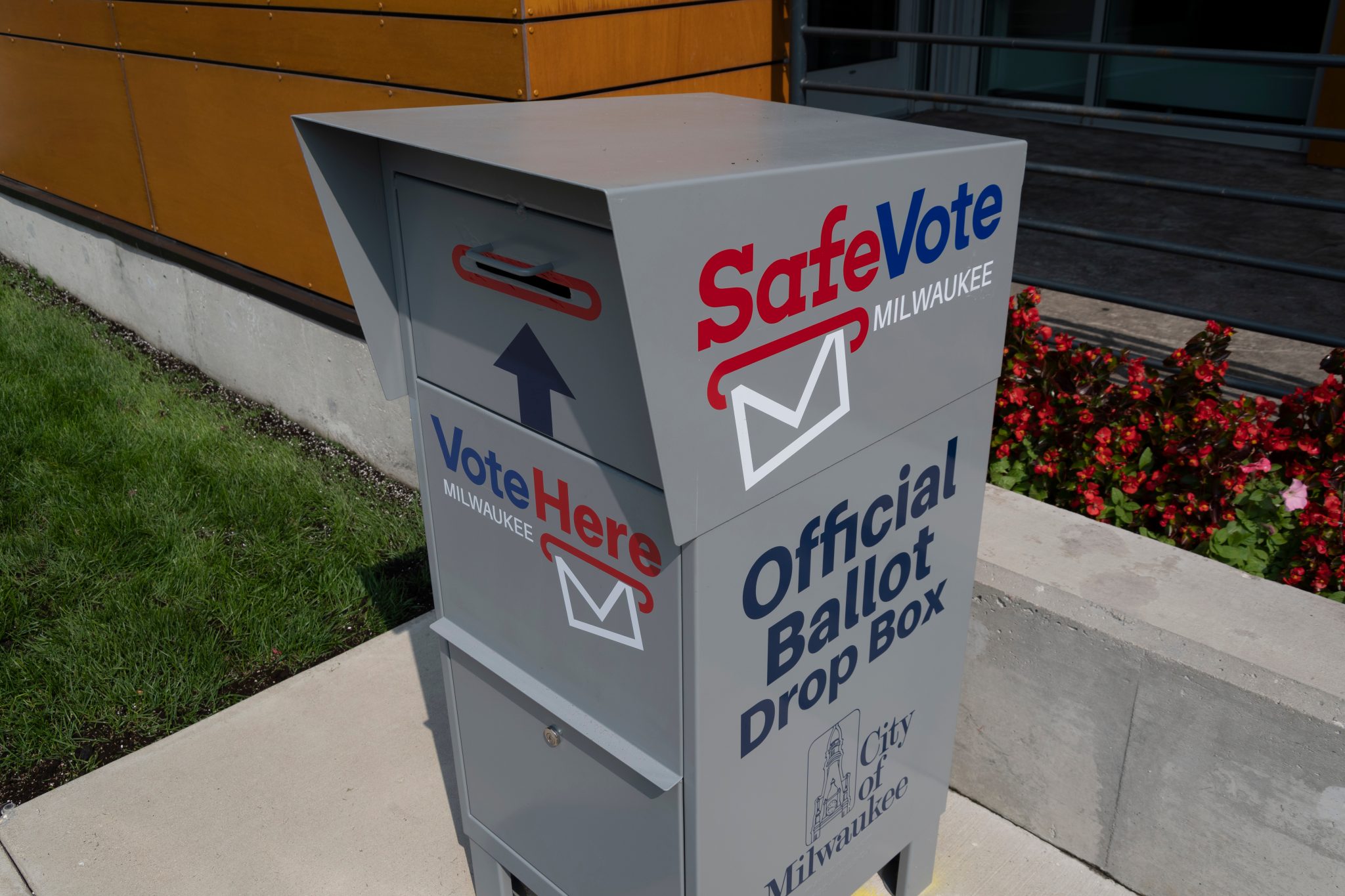 The ballot battles have gone judicial. In response to COVID-19, litigation rages over what changes states should make to their election laws to accommodate voters. Nowhere do these lawsuits matter more than in the Midwestern swing states that may prove decisive in next week’s presidential election.

In one of those states, Wisconsin, a federal district court required one such accommodation. Wisconsin election law requires that all absentee ballots arrive by election day. The court ordered an extension so that officials must count all ballots postmarked by election day that arrived by November 9 — six days later.

The Constitution designates the state legislatures as the institutions empowered to set election rules.

By a 5-3 vote, the United States Supreme Court refused to allow this plan to go forward. Many objections to the decision have taken a partisan lens. These critiques claim that the five justices in the majority, all GOP nominees, are making a play to help Republicans and hurt Democrats in a crucial swing state.

As a preliminary matter, even if the justices acted out of partisanship, it isn’t clear this decision would get the (supposedly) desired results. After all, Democrats have returned absentee ballots early at much higher rates in most states than Republicans. It is quite possible this decision could cost more GOP votes than Democratic.

Before making such accusations, however, we should consult the court’s own reasoning. The majority did not give a united opinion explaining why they reached their decision. But three of the five justices in the majority wrote concurring opinions explaining their vote. None contained open or even thinly veiled partisanship. Instead, these justices appealed to the Constitution as requiring their decision.

In these appeals, the justices did not claim the Constitution said when absentee ballots must arrive. Some states in fact do allow for these votes to come in at a later date. Instead, they pointed out that the Constitution designates who makes that decision. And it is not courts, state or federal. It is state legislatures.

The Constitution designates the state legislatures as the institutions empowered to set election rules in two places. The first comes in Article I, Section 4, which states that “The Times, Places and Manner of holding Elections for Senators and Representatives, shall be prescribed in each State by the Legislature thereof.” Laws for congressional elections must come from state lawmakers. It does add the caveat that “the [U.S.] Congress may at any time by Law make or alter such Regulations, except as to the Places of chusing Senators.” But that addition merely affirms that lawmaking branches create election rules, not judicial bodies.

As it should be. Justice Gorsuch explained why in his concurring opinion. Unlike judges, “Legislators can be held accountable by the people for the rules they write or fail to write.” Moreover, legislatures involve collective deliberation by the people’s representatives, not the thoughts of “a single person or a handful” of judicial officers. This collective deliberation allows for greater compromise and, hopefully, wisdom in constructing election law. Given the importance of elections — the primary means by which the people express their rule — we need wisdom here as much as any area of public policy.

Thus, the constitutional mandate regarding who makes federal election law shows the Framers’ own deliberative, lawmaking wisdom. It understands that certain institutions are better positioned to make certain kinds of decisions.

Adhering to this constitutional prescription does not mean state legislatures can do anything they wish. They cannot impair much less deny constitutional protections for voting, though, contrary to some claims, that is not happening here. Nor does the Constitution’s requirement for legislative decision-making mean we must ignore our present circumstances. A pandemic calls for reasonable accommodations to ensure safe and accessible voting. But the court rightly recognized that these accommodations should be made by law through states’ lawmaking bodies. Other states’ legislatures have so acted in this COVID times. Wisconsin should be no exception.