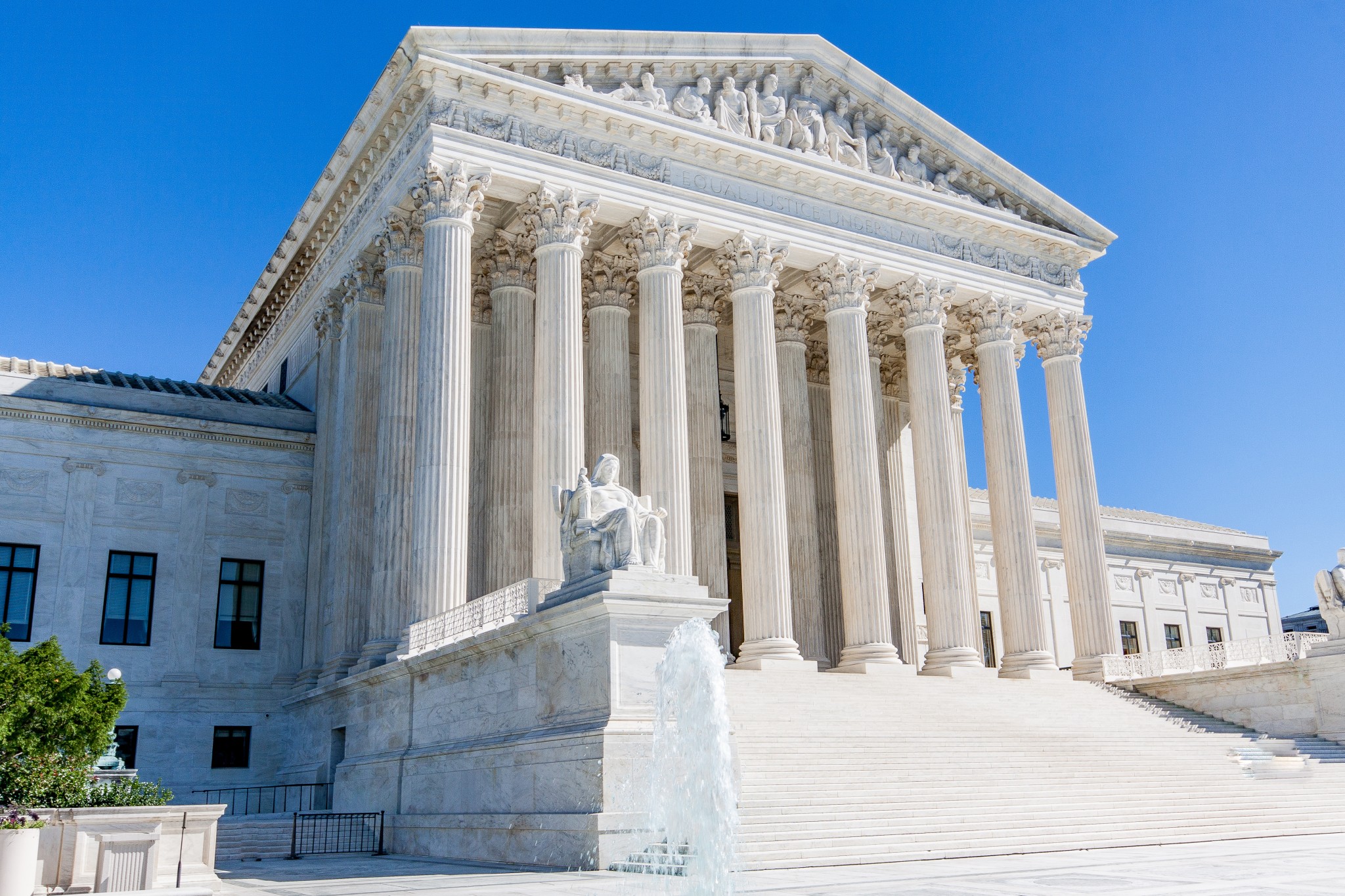 The American Spectator’s founding father, R. Emmett Tyrrell, Jr., and Wlady Pleszczynski, our executive editor, were joined by your humble correspondent in the Oval Office for a discussion of the issues of the day with President Donald J. Trump. Also present: aides Jared Kushner and then-campaign manager Brad Parscale.

A year earlier, Trump nominee Judge Brett Kavanaugh had been confirmed for a Supreme Court vacancy after yet another all-out assault by the Left on a Republican judicial nominee.

As it happens, despite being a non-lawyer, as a young Reagan staffer in the Reagan White House Political Affairs Office I had participated in five Reagan-era Supreme Court battles, including the now (and then!) infamous fight over Reagan’s nomination of Judge Robert Bork.

It is fair to say that the Reagan White House was caught off guard by the all-out assault on Judge Bork by the Left. Supreme Court nominations of the past had tended to be historically routine, even boring, procedures with seriously qualified nominees winning even opposite party Senate votes. Perhaps the most famous example of the latter was the Senate’s 98-0 vote to confirm the conservative Judge Antonin Scalia, also a Reagan nominee.

But with Bork, like Scalia a brilliant judge and legal scholar, the assaults on the nominees of Republican presidents began in serious fashion. And in no time at all “Borking” as it came to be called spread down the judicial scale, with Republican presidential nominees for both the federal appeals and district courts coming under assault.

I made a point of writing on one particular all-out assault in my own 2005 book The Borking Rebellion: The Never-Before-Told Story of How a Group of Pennsylvania Women Attorneys took on the Entire U. S. Senate Judiciary Committee — And Won.

The book tells the tale of the fierce Borking-style assault on President George W. Bush’s Third Circuit nominee and sitting Reagan district appointee Judge D. Brooks Smith. Smith, after an all-out assault, was finally confirmed. That was in 2001-2002, and it was exactly the model of assault that would years later be used on Kavanaugh. Both assaults were designed to attack the personal life and legal career of the judge in question.

Thus it was a memorable moment on that November day of 2019 when Trump, in the middle of our get-together with him, called out to an aide to bring him a batch of papers he had just signed. In they came, carefully set down on the presidential Resolute desk. And what were they? Newly presidentially signed commissions for dozens and dozens of newly GOP Senate-confirmed, Trump-appointed federal judges. It was a serious accomplishment, and the president was clearly proud of it and had every right to be. By the end of his term, the president had appointed over 230 federal judges to the lower courts.

It was abundantly clear that Trump had taken seriously his pledge to Americans to bring back the federal judiciary to what its original role was supposed to be: a judicial body ruling impartially on the constitutionality of laws. He was getting it done — and then some.

That moment with Trump in 2019 comes to mind as — finally — the egregiously unconstitutional Roe v. Wade decision on abortion was, 50 years after the fact, overturned, with Trump Supreme Court nominees joining President George H. W. Bush nominee Clarence Thomas and Bush 43’s Sam Alito to get it done. Abortion is now sent back to the states — where it should have been left in the first place.

Somewhere Reagan is smiling and applauding for Trump.

For those who may not be aware, this would be a moment to recall an essay on abortion written by Reagan on January 22, 1983, almost 40 years ago, and in the day, 10 years after Roe was issued. Among other things, Reagan said this, bold print for emphasis supplied:

The 10th anniversary of the Supreme Court decision in Roe vs. Wade is a good time for us to pause and reflect. Our nationwide policy of abortion-on-demand through all nine months of pregnancy was neither voted for by our people nor enacted by our legislators – not a single state had such unrestricted abortion before the Supreme Court decreed it to be national policy in 1973. But the consequences of this judicial decision are now obvious: since 1973, more than 15 million unborn children have had their lives snuffed out by legalized abortions. That is over ten times the number of Americans lost in all our nation’s wars.

…Make no mistake, abortion-on-demand is not a right granted by the Constitution. No serious scholar, including one disposed to agree with the Court’s result, has argued that the framers of the Constitution intended to create such a right. Shortly after the Roe vs. Wade decision, Professor John Hart Ely, now Dean of Stanford Law School, wrote that the opinion “is not constitutional law and gives almost no sense of an obligation to try to be.” Nowhere do the plain words of the Constitution even hint at a “right” so sweeping as to permit abortion up to the time the child is ready to be born. Yet that is what the Court ruled.

…Abraham Lincoln recognized that we could not survive as a free land when some men could decide that others were not fit to be free and should therefore be slaves. Likewise, we cannot survive as a free nation when some men decide that others are not fit to live and should be abandoned to abortion or infanticide. My Administration is dedicated to the preservation of America as a free land, and there is no cause more important for preserving that freedom than affirming the transcendent right to life of all human beings, the right without which no other rights have any meaning.

Reagan was right then. And Trump was right when he went out of his way to nominate constitutionalists like Justices Neil Gorsuch, Brett Kavanaugh, and Amy Coney Barrett to the Supreme Court. Not to mention those over 230 federal judges nominated to the lower courts.

When the dust settles and time moves on, Trump’s stand for the Constitution will eventually rank him in the pantheon of the greatest American presidents with the likes of Lincoln, Reagan, and a handful of others.

Recall the oath a president takes on inauguration day, an oath specifically written in the Constitution. It is as follows, bold print for emphasis supplied:

What Trump did with his judicial appointments to both the Supreme Court and the lower federal courts was, exactly, to the best of his ability, to “preserve, protect and defend the Constitution of the United States.”

The former president took his responsibility seriously — and he got his job of protecting the Constitution done.

For that, Trump deserves not just the thanks of millions of Americans and their unborn children.

He also deserves the thanks of millions of Americans who believe in the Constitution — which he went out of his way to uphold.

As with a Lincoln or a Reagan, history will smile on Trump.