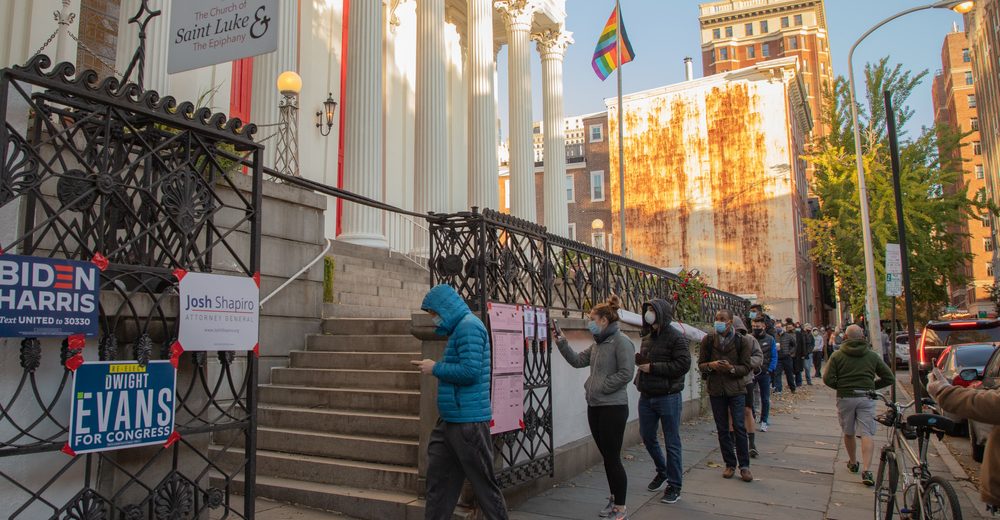 The New York Post headlined this next to a front-page picture of President Trump:

You lost the election — here’s how to save your legacy.

The Post says: Give it up, Mr. President — for your sake and the nation’s

Among other things the Post says this, bold print for emphasis supplied:

We’re one week away from an enormously important moment for the next four years of our country.

On Jan. 5, two runoff races in Georgia will determine which party will control the Senate — whether Joe Biden will have a rubber stamp or a much-needed check on his agenda.

Unfortunately, you’re obsessed with the next day, Jan. 6, when Congress will, in a pro forma action, certify the Electoral College vote. You have tweeted that, as long as Republicans have “courage,” they can overturn the results and give you four more years in office.

In other words, you’re cheering for an undemocratic coup.

The Post editorial board, sadly, has gotten this exactly backward.

The president should be cheered on for his refusal to roll over to the bold apparent attempt by Big Media, Big Tech, and the Democrats to steal a presidential election.

The Post strangely accuses the president of not concentrating on the January 5 runoff election for the two Georgia Senate seats. It says:

Is the Post not paying attention? The president has been focused like a laser on the Georgia race. He campaigned for Sens. David Perdue and Kelly Loeffler at a massive rally in Valdosta earlier this month — speaking for almost two hours. Members of his administration and the prominent members of the party he leads have been swarming Georgia to campaign for the two. The president himself is returning to Georgia on January 4 to do another rally for Perdue and Loeffler in Whitfield County, a Republican county which has had a low turnout in early voting returns. So yes, clearly, the president is clearly focused on the importance of the Georgia Senate race.

But what happens the next day, January 6, is of supreme importance. Congress will be meeting in the traditional quadrennial session to ratify the results of the Electoral College.

As matters stand at this moment, there is no question that various states have certified election results that may have been “won” illegally.

It is nothing less than stunning that television cameras showed election observers being deliberately kept away from the counting stations in places like Philadelphia — standing six feet away behind bicycle racks, utterly unable to observe anything in the counting process.

Perhaps the Post has forgotten this story from May of this year, as reported by … the New York Post. The headline:

A former Philadelphia election official has pleaded guilty to taking thousands of dollars in bribes to stuff the ballot boxes for Democrats in local races between 2014 and 2016.

Domenick J. DeMuro, 73, a former judge of elections in South Philadelphia, pleaded guilty to conspiracy to deprive Philadelphia voters of their civil rights when he padded the votes for the elected positions, U.S. Attorney William M. McSwain announced Thursday.

“DeMuro fraudulently stuffed the ballot box by literally standing in a voting booth and voting over and over, as fast as he could, while he thought the coast was clear,” said U.S. Attorney McSwain in a statement.

Notice in that story that the Post reports the election judge was bribed to the tune of “thousands of dollars”? Who did the bribing? That question was answered in July 2020. Here’s the headline straight from the news release of the U.S. Attorney’s Office:

The release begins this way:

PHILADELPHIA – United States Attorney William M. McSwain announced today that former U.S. Congressman Michael “Ozzie” Myers, 77, of Philadelphia, Pennsylvania, has been charged by Indictment with multiple counts, including conspiring to violate voting rights by fraudulently stuffing the ballot boxes for specific Democratic candidates in the 2014, 2015, and 2016 Pennsylvania primary elections, bribery of an election official, falsification of records, voting more than once in federal elections, and obstruction of justice.

Yes, you read that right. The alleged bribes to the election judge were allegedly arranged by … a former Democratic U.S. congressman from Philadelphia.

Speaking of presidential elections in Philadelphia, not to be forgotten is this gem of a story from 2012. The headline in Philadelphia Magazine was this:

President Obama, you see, won those 59 precincts 19,000 to zero. That’s right, zero. The magazine quotes Larry Sabato, a well-known political scientist at the University of Virginia, as saying: “Not a single vote for Romney or even an error? That’s worth looking into.”

To sum up: Philadelphia is a city with a long, long history of corruption and voter fraud. One city official or Democrat politician after another has been convicted of everything from accepting or paying bribes to using campaign funds to pay off personal loans, taking money from charity funds, racketeering, and oh so much more, as detailed here in Philadelphia Magazine.

And moving beyond Philadelphia to the rest of Pennsylvania? Here is this headline from the Washington Examiner:

Republican lawmakers in Pennsylvania say an “alarming discrepancy” in the presidential vote count is two times larger than the margin of President-elect Joe Biden’s victory in the state.

Their analysis, released on Monday by State Rep. Frank Ryan and more than a dozen colleagues, found different vote counts when comparing Election Day data from counties and the Statewide Uniform Registry of Electors, or SURE, system used by Pennsylvania Secretary of State Kathy Boockvar. They also raised suspicions about there being tens of thousands fewer votes in the presidential race than overall ballots.

And now the New York Post wants the president to simply capitulate — to just move on and let Congress ratify what the president and millions of Americans believe was an election stolen by voter fraud?

It is precisely for the sake of the country that the president should continue his challenge.

And if he is unable to stop the steal?

Go to the inauguration. And at its conclusion?

Standing at the steps of Air Force One that traditionally takes an outgoing president home, Donald Trump should announce his reelection bid for 2024.

The last cannot and must not not be heard of this 2020 election. The integrity of the American election system is at stake.