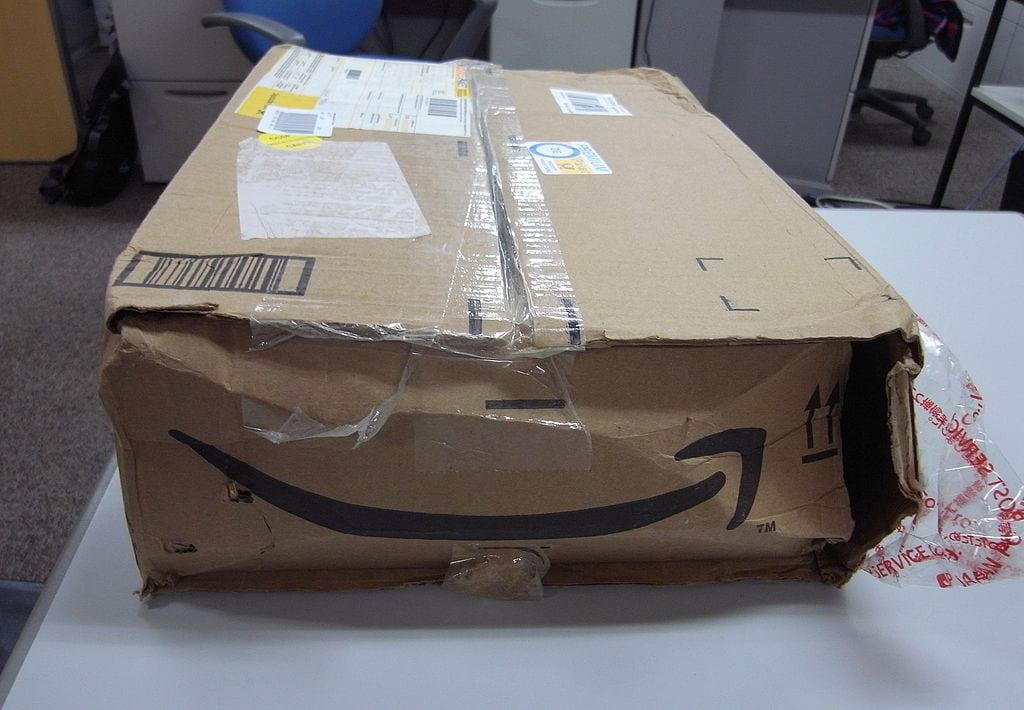 A proposal to fix it then privatize it — part of a package of reforms suggested by President Trump’s task force to reorganize government — was roundly trashed by members in both houses of Congress and on both sides of the aisle.

Senators, such as Jerry Moran, R-Kan., and Heidi Heitkamp, D-N.D., don’t even want to discuss downsizing the Postal Service, let alone selling it or privatizing it. They say no for-profit mail company would provide the universal service we require of the Postal Service and none will do so with an army of government regulators standing overhead dictating profits, prices, and products.

But it’s also clear the point of President Trump’s task force remains relevant and has not been addressed. The Postal Service, which has continued to expand its delivery network despite a significant decline in mail volume, can “no longer support the obligations created by its enormous infrastructure and personnel requirements.”

Something has to give, and it’s increasingly looking like what President Trump has suggested — that costs for Amazon and others who use the Postal Service for extensive last-mile delivery must go up.

The Postal Service reported “controllable losses” of $800 million in 2017 and projects losses of more than $1.4 billion in 2018. Controllable losses are defined as the Postal Service’s deficits because of service operations alone. In total for 2017, USPS losses amounted to $2.7 billion. It says the past red ink is because it was required by law to prepay its employees’ full retirement and health benefits, and its increased red ink next year will be caused by increases in the actuarial estimates that determine how much it pays toward pension and retiree health costs.

It says since 2007, it has made less than half the contribution required by law to cover its 600,000 employees’ health and retirement costs. In fact, the Postal Service has never paid the full amount due in any year over that period and has not paid any since 2011.

Relieve it of these costs, allow its pensioners to be fully integrated into Medicare, and most of the Postal Service’s financial woes go away, according to management.

But experts say there is more to it than that. They say the Postal Service loses money because it does not charge enough for package delivery.

If package delivery were properly priced, the Postal Service should be showing increased profits rather than increased losses.

Yet, first-class mail remains its most profitable line — with $2.16 in revenue for every $1 in expenditures, and packages continue to impose more costs on the Postal Service than they take in. This is because the Postal Service does not assess its own costs correctly, experts say.

This is how Amazon gets a deal no competitor can touch. It promised so much volume — the Postal Service now handles last-mile delivery on nearly half its packages — that the Postal Service has committed to Sunday and holiday delivery schedules and hired thousands of temporary or low-level employees just to keep pace.

Amazon knows this deal is too sweet to last. That’s why it is setting up its own network for last-mile delivery.

Then there’s the $200 million the Postal Service spent in 2015 to buy 270,000 hand-held scanners to track what were mostly Amazon packages and $5 billion to buy 190,000 delivery vehicles that were more expensive to purchase and will cost more to operate because they are designed to handle increased package business.

The Postal Service has lost more than $60 billion since 2007 and has lost at least $1 billion in each of those years. Postal leaders claim it is hampered by a leadership process in which elected officials meddle in the work of management and impose cost, price and market restraints that make it impossible to turn a profit.

But the fact is the Postal Service makes big deals that place it at a significant disadvantage.

If only there were someone in government who knew something about the art of the deal, someone who had made profits with massive enterprises in heavily regulated industries. If only.