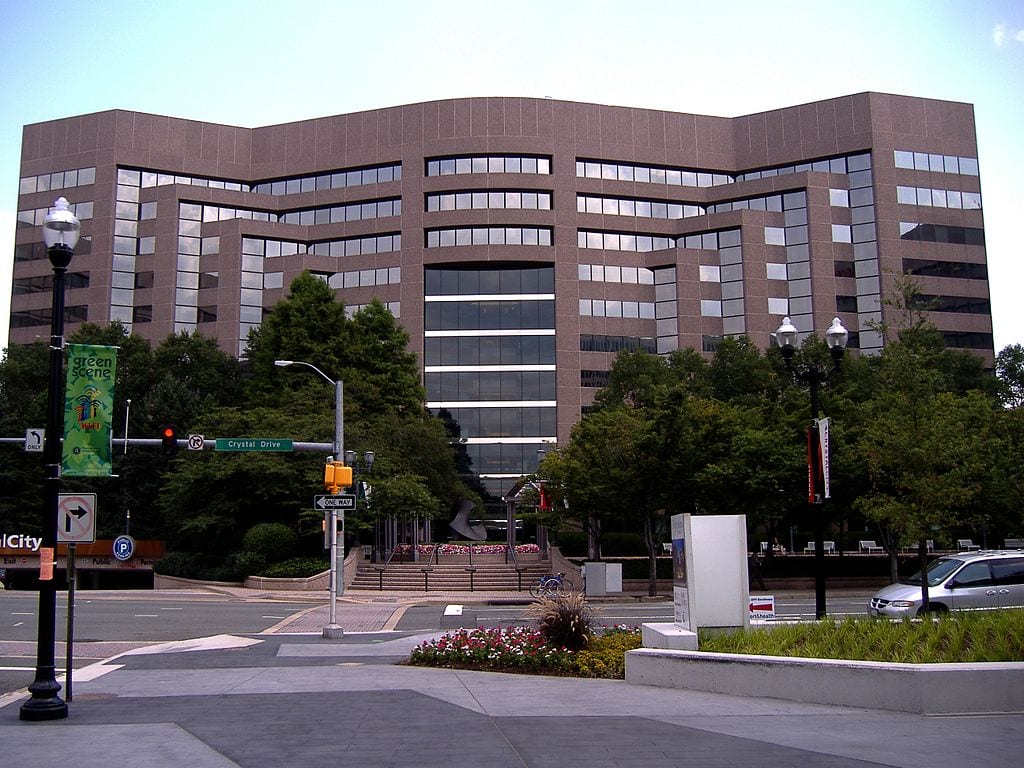 What passes for the current wisdom today contains a great deal of solemn slop. Yet there are some solemnities in the current wisdom that one assumes are legitimate. For instance, it is said that today partisanship is more intense than it has been since — I suppose — the Civil War, or at least since the days of Senator Joe McCarthy. Americans on the left, the right, and those treading water in the middle cannot agree on anything. Well, I would have said this was a bit far-fetched until last week. That was when I experienced partisanship for myself.

We have been hearing for years that the existence of the CIA, the FBI, and other agencies of the intelligence community constitute a threat to our civil liberties. The alarums about tapping our telephones and otherwise snooping on us have been traditionally sounded by the left, but also — perhaps more pianissimo — by the right. Senator Rand Paul has been a peerless voice on the right sounding off for civil liberties. When he speaks out I listen. One of the rallying points of concern in America has been the concern for civil liberties. When the American Civil Liberties Union was founded it had its champions left, right, and center.

The excesses of former FBI director J. Edgar Hoover alarmed us all, but leading the chorus were what we then called liberals and, of course, those sturdy defenders of personal liberty, the libertarians. As the years have passed they could always be relied upon to speak out in defense of freedom, sometimes neurotically, sometimes out of a sober sense of urgency.

Last week, however, I personally discovered the left’s concern for civil liberties has vanished or at least become muted by partisanship. The right’s concern for civil liberties, too, seems muted. With my colleague, George Neumayr, I reported on a vast breach of the right to privacy by fellow Americans. We reported the existence of at least one intelligence agency, and possibly others, using foreign agents to eavesdrop on Americans. They thought that by using foreigners they would not be held accountable. Then another of my colleagues, Dan Flynn, repeated the charge. The result? Silence. No one seemed to care either on the left, the right, or in the middle.

As I intimated above I assume the left’s neglect was owing to partisanship, for we were reporting on a Democratic Administration’s surveillance of the Trump campaign. When candidate Trump claimed he was being “wiretapped” it turns out he was right: the Obama administration had been intercepting communications at Trump Tower by spying on Paul Manafort and Carter Page, and during the transition after Trump won through “unmasking.” But what explains the right’s neglect? It cannot be partisanship. I presume it is but another instance of the conservatives’ life-long political problem, indifference.

What we reported is this. A source with a record of proven reliability over many years overheard FBI agents venting about John Brennan, the former head of the CIA, using British intelligence agents to spy on the Trump campaign. American contractors were also used. The British used American equipment. They had an extensive spying network here in America, using the twelfth floor of a building in Crystal City, Virginia and a building in San Antonio. Moreover, Brennan was not the only one who knew about the spying. Director of National Intelligence James Clapper was another, and still more senior officials in the Obama Administration were aware of it. I am told that James B. Comey and Andrew McCabe were also aware of the surveillance of Trump. They had tried to get FISA warrants for snooping on Trump’s associates but were turned down, though they would later get a warrant to spy on Carter Page. So Brennan turned to the British. If they wanted to keep their spying a secret they were pretty sloppy, but then they thought they could afford to be sloppy. They knew that Hillary was going to win.

As I say, spying on American citizens one would think would be opposed by all sides in America today. One would expect a consensus to exist at least on this. But it does not appear to be the case. Members of the left have uttered not a peep. Even the ACLU is quiet. Yet there is one outspoken civil libertarian left, President Trump. He can notify his Department of Justice to take action. In fact, he can even release a Tweet. It is time for all defenders of the free society to be heard. American elections are best conducted without the involvement of our intelligence agencies. Not even her majesty’s agents should be invited in.