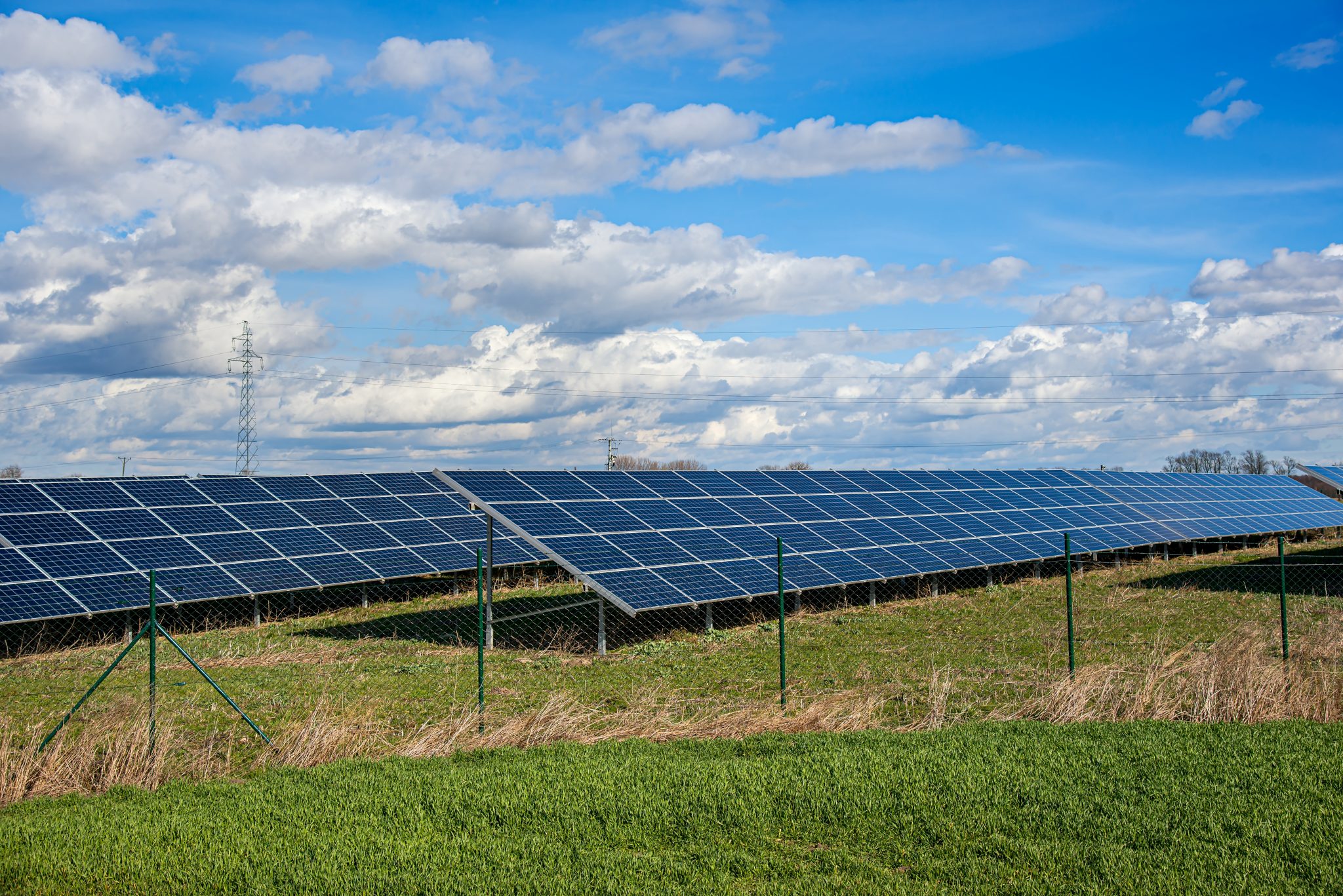 All kinds of special interests have come hat in hand to Washington as Congress attempts to assemble still another coronavirus economic relief package. But one that can’t be allowed to succeed again is the wind and solar production tax credits.

The wind and solar industries got their tax credits extended just last December and were back less than four months later asking for more. Democrats in the Senate blocked the second coronavirus legislation for days trying to force the majority to include subsidies for wind and solar.

It has returned as part of a wish list for yet another coronavirus package, and some on the left are getting even more ambitious and calling for a stand-alone “green stimulus” package of handouts to various green concerns.

Democrats in Congress have shifted from direct assistance for distressed Americans to unfurling their wish lists that stretch back decades.

First, can’t we all agree that coronavirus relief should go directly to people hurt financially by the lockdown and not renewable energy bigwigs — particularly those elsewhere in the world?

Second, can’t we agree that wind and solar don’t need subsidies? We’ve been subsidizing them for 40 years. The industry has soaked up $100 billion in taxpayer assistance — more than 80 percent in the last 10 years.

Renewable portfolio standards — requirements imposed by state and local governments that given percentages of power be derived from renewable fuels — account for half the growth in the industry and have added somewhere between one-tenth and one-sixth to U.S. consumers’ electricity bills.

Even though wind producers are agitating to be included in the next coronavirus relief legislation, they admit they don’t actually need the help. Just last year, wind became the top choice for new power with 9.1 gigawatts built. It now can power 32 million American homes. Its costs per kilowatt hour has dropped 43 percent in the last 10 years, and the cost of solar has fallen by twice that much.

The American Wind Energy Association went so far as to say in a blog post that it “also believes wind is now competitive without federal subsidies. Growth in the wind industry is expected to remain strong when the [production tax credit] is fully phased out.”

America has a lot of needs right now. We have 22 million new unemployment claims in the last two months and tens of thousands of businesses already failed. Whole industries, such as travel and tourism, lie in ruin. State and local governments are hemorrhaging funds and face expensive operations to clean and prepare schools and other facilities for reopening.

The last thing it needs to spend money on is picking winners and losers among favored energy sources — particularly for energy that is not reliable and not mission critical.

Despite all its government handouts, wind and solar still account for just 13 percent of power generated, and traditional power sources are required to maintain backup capacity — often at a loss — for when the wind doesn’t blow and the sun doesn’t shine, meaning they could charge less if they weren’t forced by law to prop up renewables.

But thanks to dramatically reduced demand, the oil price war earlier this year in which Saudi Arabia and Russia flooded the market and drove prices to historic lows and the United States’ impressive buildup of energy exploration since President Trump took office, we are historically oversupplied with energy.

Oil sits at about $26 per barrel now. It was at $63.05 as late as Dec. 30, and market prices went into the negative on April 20 and may do so again as early as next week. President Trump has ordered the purchase of as much oil as he could without congressional approval for the Strategic Petroleum Reserve. Oil companies are taking losses because there is virtually no storage capacity left in the United States.

Democrats in Congress have shifted from direct assistance for distressed Americans to unfurling their wish lists that stretch back decades. “There is a tremendous opportunity to restructure things to fit our vision,” said Rep. James Clyburn of South Carolina, the Democrat whip.

We’ve been investing in green energy for 40 years. This is no time to fit Clyburn’s visions. Now more than ever, it is time for renewable energy to stand on its own without taxpayer help.