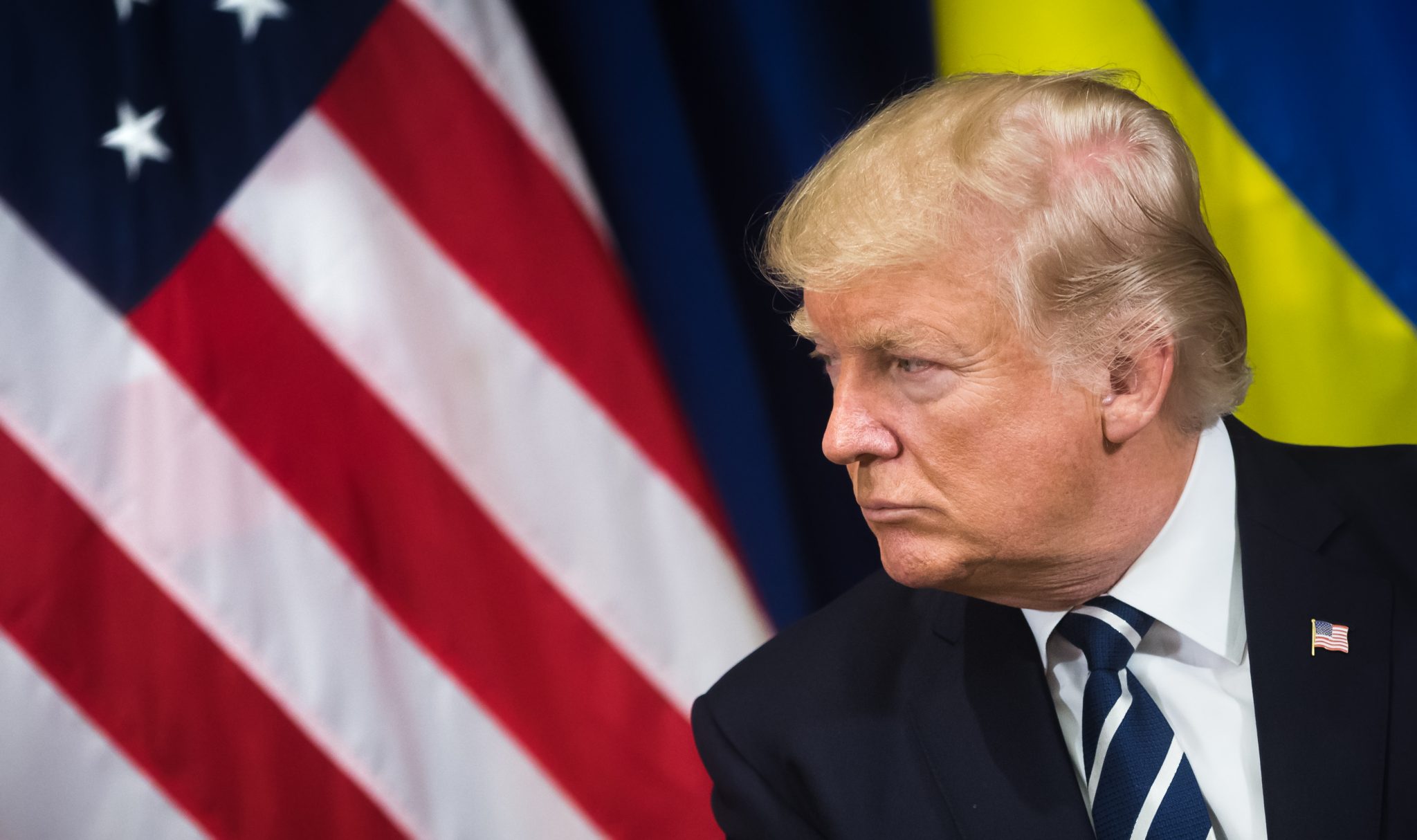 What tack will President Donald Trump have to take to ensure that he does not have to employ moving vans after Election Day this autumn? He has to win a majority among the Republicans, a majority among the Independents, and it would be nice if he picked up a few Democratic voters. You know, Democrats who luxuriated in the Trump economy until March 13 when the thunderbolt hit. How can he do it?

My suggestion is that he in his own inimitable style will have to maul the Chinese, maul the Democrats, and, if Joe will come out of his basement, maul Joe Biden.

China is the origin of the Wuhan virus. Oh, I am sorry. Make that China is the origin of the coronavirus, which is not to be confused with a Mexican beer similarly named. As we understand the virus’s origins now, it was first spotted in the Chinese city of Wuhan, most probably in a Chinese military laboratory that is located very near an exotic foods market. It goes without saying the zoning regulations in China are pretty lax.

When the Chinese authorities smartened up, they curtailed all flights from Wuhan to other parts of China but not flights from Wuhan to other parts of the world, for instance, to Europe and to America. By the time the rest of the world had caught on that something was amiss in Wuhan, as many as one and a half million passengers had left Wuhan for the outside world, some infected, some not.

Donald Trump had the good sense to shut down air travel from China to America on January 31. The rest of the world was more dilatory. As a result of the president’s alertness, a hostile press and his Democratic opponents called him a racist, a xenophobe, and other unpleasant things. He was not called an opponent of air travel, but I bet the thought occurred to a few of his critics.

My guess is that a country that engages in patent infringements, dumping products, and stealing intellectual property along with allowing pandemics to be shipped around the world is going to be increasingly unpopular. Anyone who has a good word for the country that allowed a virus to infect over 180 countries will be in a minority. So, Mr. President, come the autumn election you would be wise to let the Chinese government have it.

Moreover, I think it would be wise of you to remind the American people of your early acts during the pandemic. The Democrats attacked you as a racist and a xenophobe. Remind the electorate of that. The Democrats attacked you for shutting down air travel from China. Remind the electorate once again of that.  What is more, you might call Joe Biden “Sleepy Joe,” but no one was quicker to attack you for shutting down air travel than Sleepy Joe. His policies have been Open Borders and Open Skies. Remind the world of Joe’s generosity during a time of national crisis.

One other thing — the Democrats told us during the Obama years that a growth rate of barely 2 percent was the New Normal for our economy. You proved them wrong giving us a growth rate in the neighborhood of 2.5 percent. If we want to get out of this recession we will need to return to the growth rates you gave us.

So let us get on with the election. If the president merely reports to the American people what he has done in recent weeks and reports honestly what the Democrats have done, he will have no need of moving vans for another four years.