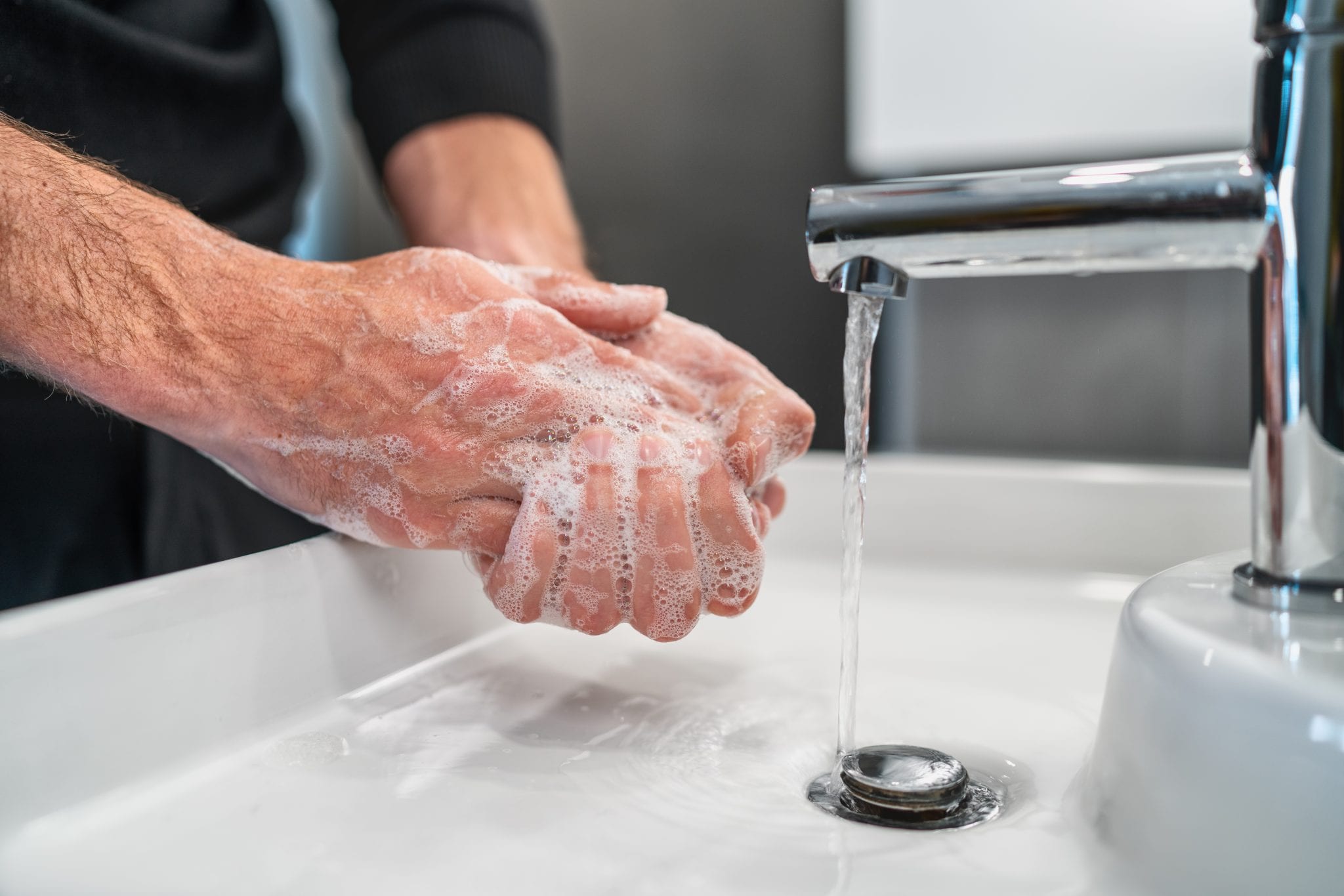 There is a growing revolt against the imposition of police-state government on the Land of the Free. In Michigan, the cry for freedom has been heard as automobiles and pickup trucks flying the Stars and Stripes circle the state capitol and one intrepid reporter even spotted the Stars and Bars of the Confederacy — though I have searched and searched and I have yet to see the shocking emblem. In North Carolina, there are citizens marching for freedom, and in Maryland — once called the Maryland Free State — the citizenry is restive. Even in goose-stepping California there is rebellion brewing.

The call is for freedom — and the fear is of unemployment. Now nationally the unemployment ranks have filled to 13 percent of the population in a country that a month ago was at record high employment. It will get worse.

Does it take open rebellion to get the attention of America’s elected officials? I suppose the official calls to wash our hands regularly can be tolerated. Last week I demonstrated my tolerances and even encouragement for personal hygiene. I urged my readers to wash their hands and to go one step beyond. I urged them to wash their feet, but only after washing their hands. I was hoping the president would pick up my suggestion at one of his daily briefings, but so far he remains mum.

Moreover, I joined with our elected officials and our health-care experts in urging “social distancing.” The approved distance is at least six feet, though I think it was the New York Times that cautioned that six feet might not be sufficient. I believe the Times suggested that if you are walking with a family member, you should expand the sequestered area to at least a city block. With mere friends I think the Times suggested two city blocks, and you can always communicate via cell phone.

Actually, the term “social distancing” is an oxymoron. If one is “distancing,” how can one possibly be social? A more sensible term would be simply to distance oneself from others.

Yet to return to our subject, it is time to note that we are fast approaching the time when what has been a health problem — no, make that a health crisis — is becoming an economic crisis and quite possibly a political crisis. Shutting down the economy as we have can only last so long before everything is shut down. To begin with, our distribution system needs money to operate. You can only get supplies such as food for so long without cash. Some people seem to think money comes from government. Actually it comes from work, and now people are losing their jobs.

Bob Luddy, the chief executive of a leading North Carolina Company, CaptiveAire, has written an open letter to the governor of his state, Roy Cooper. Bob writes to him that “for every COVID-19 case in North Carolina (4,500 estimated), 125 people have lost their jobs (500,000 unemployed across the state).” He adds poignantly, “You created this tragedy.” He concludes with an observation that harkens back to American history: “Your executive orders have quarantined healthy individuals for the first time in American history.” His letter to Gov. Cooper should serve as an open letter to all.

Americans in massive numbers have lost their jobs, their religious freedom, their freedom of movement, and their freedom of association. They have even lost their sense of security. Do you feel secure with the street crawling with people wearing masks?

It was only a matter of time before the closing down of the country for reasons of public health had to end. We have done all we can for those who suffer from coronavirus. We can continue serving them, but now we have to allow 330 million Americans to take care of themselves and in so doing to take care of all of us. Either this is done in an orderly way or the demonstrations will spread. An economic crisis will become a political crisis.