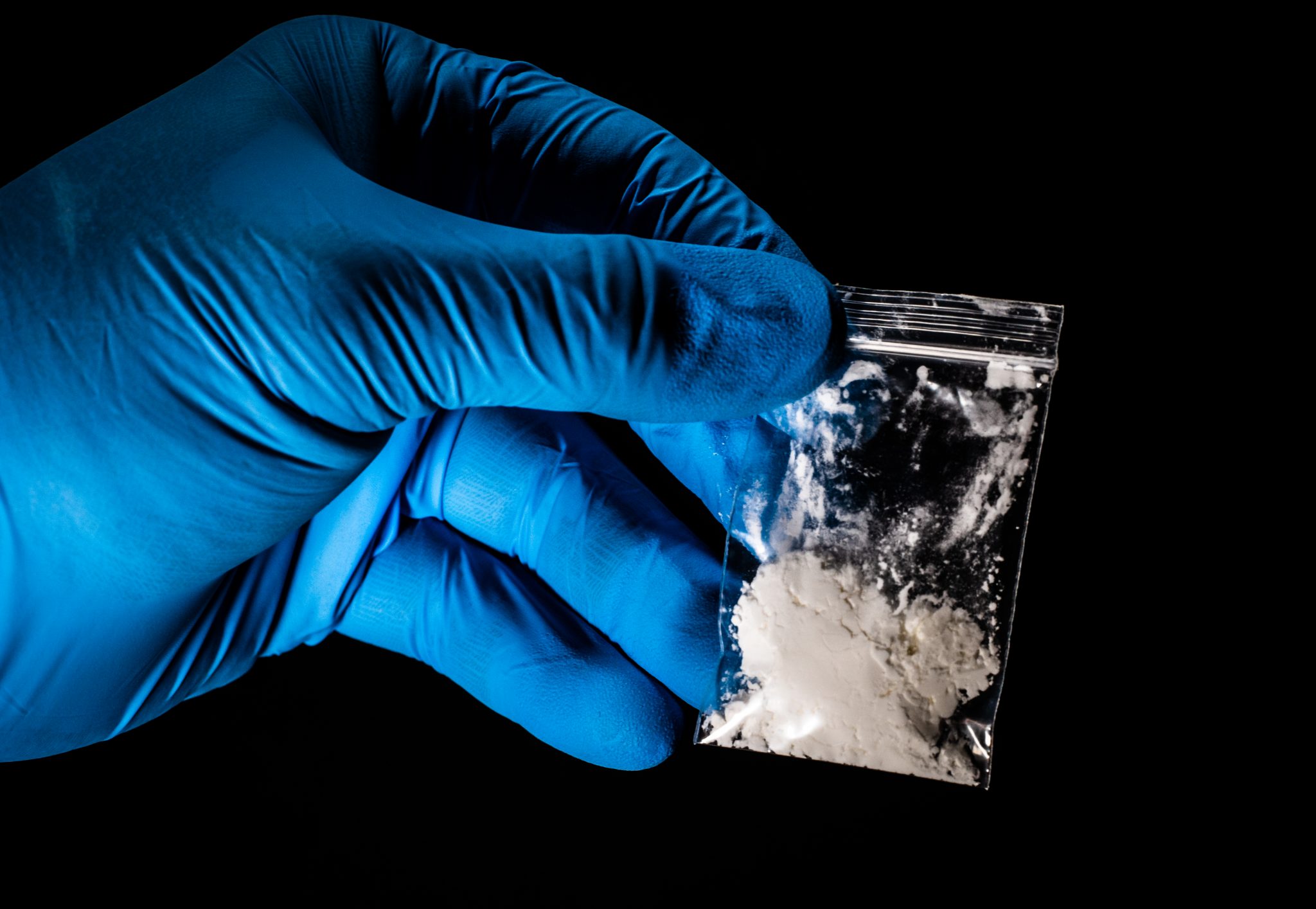 These charges were based on the autopsy performed by the Hennepin County Medical Examiner’s Office and a private “re-autopsy” performed at the request of the Floyd family’s attorney. Based on those procedures, the medical examiner issued a revised autopsy report stating that Floyd had died of “cardiopulmonary arrest complicating law enforcement subdual, restraint and neck compression.” In short, Floyd’s death was allegedly caused by the manner in which the police had restrained him.

But the police defendants were charged before the medical examiner had received the report of Floyd’s toxicology screen by NMS Labs of Horsham, Pennsylvania.

Then, on May 31, 2020, NMS Labs forwarded Floyd’s toxicology report to the Hennepin County Medical Examiners’ Office.

And that’s when the proverbial fecal matter hit the fan.

At 7:30 p.m. on May 31, 2020, prosecutors “met” online with Dr. Andrew Baker, Chief Medical Examiner of Hennepin County, to discuss Floyd’s toxicology report. Take a look at this recently released June 1, 2020, memorandum by Assistant County Attorney Amy Sweasy of that discussion.

So there they were, staring at the just-received and damning toxicology report that blew to smithereens the whole prosecution theory that the police had killed Floyd. To their undoubted dismay, Dr. Baker, the chief medical examiner, had to concede that at 11 ng/mL, Floyd had “a fatal level of fentanyl under normal circumstances.” He also conceded that the fentanyl overdose “can cause pulmonary edema,” a frothy fluid build-up in the lungs that was evidenced by the finding at autopsy that Floyd’s lungs weighed two to three times normal weight.

This is consistent with Officer Kueng’s observation at the scene that Floyd was foaming at the mouth and, as found at autopsy, that his lungs were “diffusely congested and edematous.”

In other words, like a drowned man, Floyd’s lungs were filled with fluid. And that was the obvious and inescapable reason why Floyd kept shouting over and over again that he couldn’t breathe even when he was upright and mobile.

The memorandum ends with Dr. Baker’s devastating conclusion that “if Floyd had been found dead in his home (or anywhere else) and there were no other contributing factors he [Dr. Baker] would conclude that it was an overdose death.”

Translation: this toxicology report drives a stake through the heart of our murder case. How do we justify criminally charging these police officers and explain away our colossal screw-up?

It is quite telling that this explosively exculpatory June 1 memorandum was not released by the prosecution until August 25, 2020. All of which prompts these questions:

First, why did the prosecution wait three months to release this memorandum?

Third, in light of Floyd’s toxicology results and the medical examiner’s assessment that Floyd’s fentanyl overdose caused him to essentially drown in his own bodily fluid, why haven’t the charges against all of the police defendants been dropped?

The handwriting is on the wall. Through all of the rioting, looting, and burning, the prosecution has kept secret its knowledge that George Floyd died as the result of a self-administered overdose of fentanyl. The Chief Medical Examiner of Hennepin County said as much way back on May 31, 2020.

But, now that the truth has finally emerged, it’s well past time to call a halt to this illegal and unfounded “murder” case and to let these wrongfully accused men go free.

George Parry is a former federal and state prosecutor. From 1978 to 1983 he was Chief of the Police Brutality/Misconduct Unit of the Philadelphia District Attorney’s Office, which investigated and prosecuted use of deadly force by police. He blogs at knowledgeisgood.net and may be reached by email at kignet1@gmail.com.