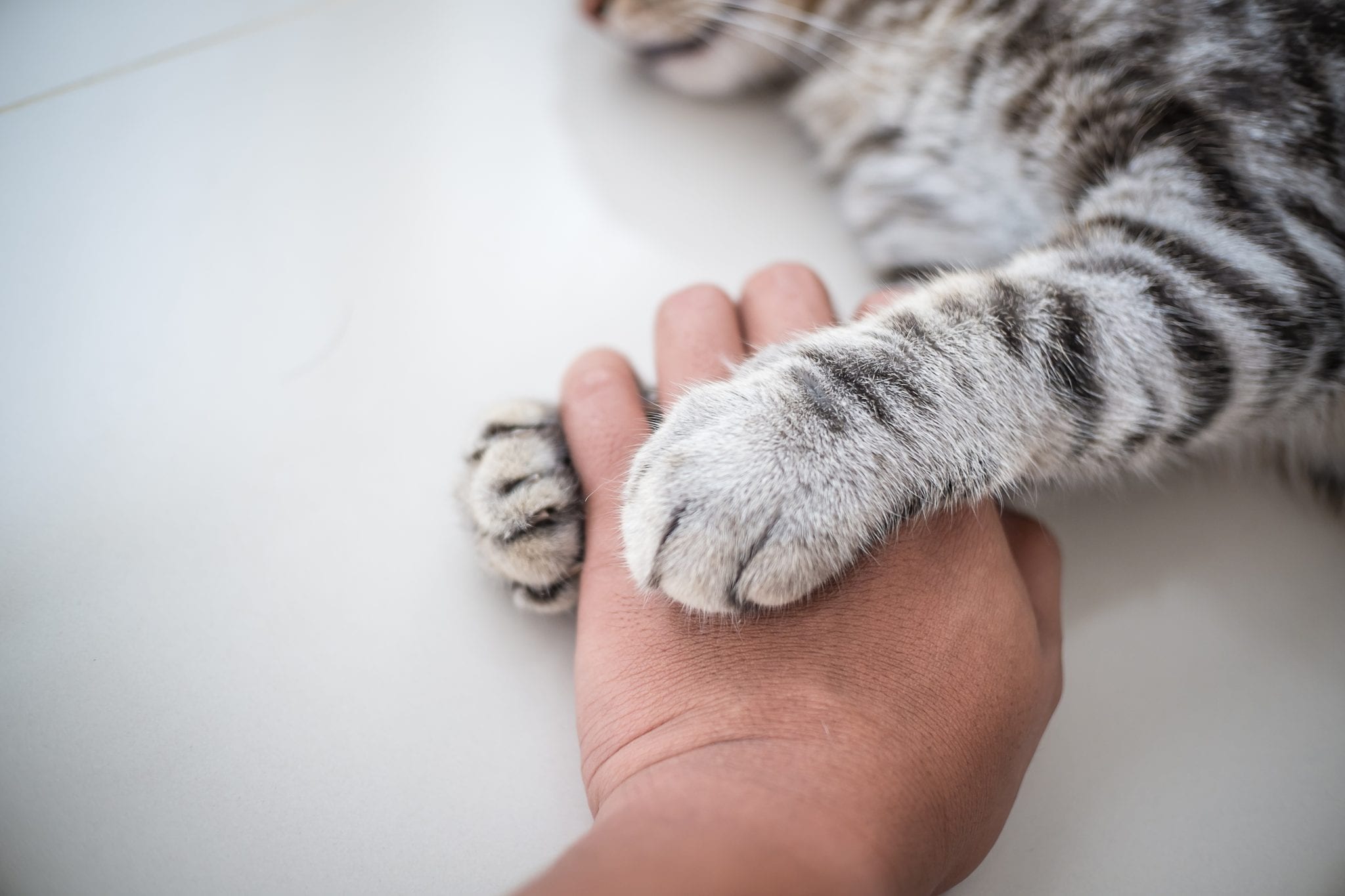 One way of thinking about the job of an agency Inspector General (IG) is to see it as scraping barnacles from the agency’s hull and warning it about legal shoals. If an IG does that, the agency will do its job more effectively.

In so doing, the IG needs to respect the agency’s prerogatives and refrain from questioning the wisdom of an agency’s policy decisions. An agency entitled to make a bad decision is free to do so, and not every bad agency decision needs IG scrutiny. In addition, IGs must avoid being used as political catspaws.

Unfortunately, the IG for the Department of Agriculture (USDA) recently found herself being used as a catspaw in a fight over an agency policy decision.

The underlying issue is Secretary Sonny Perdue’s 2018 announcement of his plan to move the Economic Research Service and the National Institute of Food and Agriculture, which would save money and put them geographically closer to those they regulate. In 2019, the decision was made to relocate the agencies to Kansas City, and Kansas City officials are happy to welcome them. Some USDA employees aren’t so happy; more than a dozen of them turned their backs on Perdue when he made the announcement. A union representative explained, “Employees don’t want to move, and it doesn’t make sense for them to move.”

The IG got involved after the chair and other members of a House Appropriations Committee subcommittee; the chair and ranking member of the Senate Committee on Agriculture, Nutrition, and Forestry; and two Washington, D.C., area House members sent letters asking her or USDA to look into the justification and legal authority for the move. Of those asking, only one was Republican, a fact that might have given the IG pause.

That’s not to say that when one side of the congressional aisle asks for IG action, that side is wrong for that reason. But when the agency has the power to act, as USDA does, and the complaints come almost exclusively from one side of the aisle, an IG might infer that the dispute is a political one that questions the wisdom of the agency’s action. In such a case, the IG could refrain from questioning the decision, reserving the option of scrutinizing its execution.

Nonetheless, the IG office (OIG) initiated an inspection. Even as OIG recognized that USDA had the legal authority to relocate agency offices, it asserted that there are “established” limits to USDA’s ability to use appropriated funds in connection with evaluating the move without the “required” approval from Congress or the “require[d]” compliance with a reporting requirement. OIG pointed to a statutory provision that said USDA could not spend or reprogram funds to “relocate an office or employees” unless the Secretary got the “approval from the Committees of Appropriations in both Houses of Congress” 30 days before spending the money. Given that, OIG recommended that USDA get an opinion from its General Counsel’s office advising whether or not the Department had complied with federal appropriations law in those respects.

USDA’s General Counsel responded by pointing to the flaws in OIG’s legal analysis. The notion that, before doing something, USDA had to get the approval of two congressional committees runs straight into the Supreme Court’s 1983 decision in INS v. Chadha. The Court held that “any statutory mechanism permitting one house of Congress to invalidate a decision by the Executive Branch is unconstitutional because it violates the constitutional requirement of bicameralism and presentment to the President.” Here, under OIG’s view, one committee of one House of Congress could block USDA’s proposed executive branch action.

More to the point, both the Clinton-era Office of Legal Counsel in the Department of Justice and the Government Accountability Office (GAO), an arm of Congress, supported the General Counsel’s reading of Chadha. As GAO said, in the wake of Chadha, statutory reprogramming restrictions that require congressional committee approval “are no longer permissible.”

After receiving the General Counsel’s response, OIG issued its report, in which it disagreed only with the Counsel’s view of the binding effect of the spending provision. OIG pointed to two briefs in which, it says, USDA took the position that the spending restrictions were binding. In both, however, USDA was represented by USDOJ. More to the point, neither decision turns on that provision but, rather, on how to calculate the amounts Congress actually appropriated.

In any event, OIG’s reading gives short shrift to Chadha. Congress ignores Chadha too, but it’s the law whether Congress follows it or not. OIG, though, is responsible for following the law, and certainly not the wishes of a single committee in one house of Congress.

OIG didn’t have to pick this fight over what it agrees is an agency prerogative. It should have looked behind the requests coming from Congress and asked the agency for a response only if its lawyers agreed with Congress, which they could not reasonably do in the light of Chadha. Instead, OIG became a congressional catspaw.