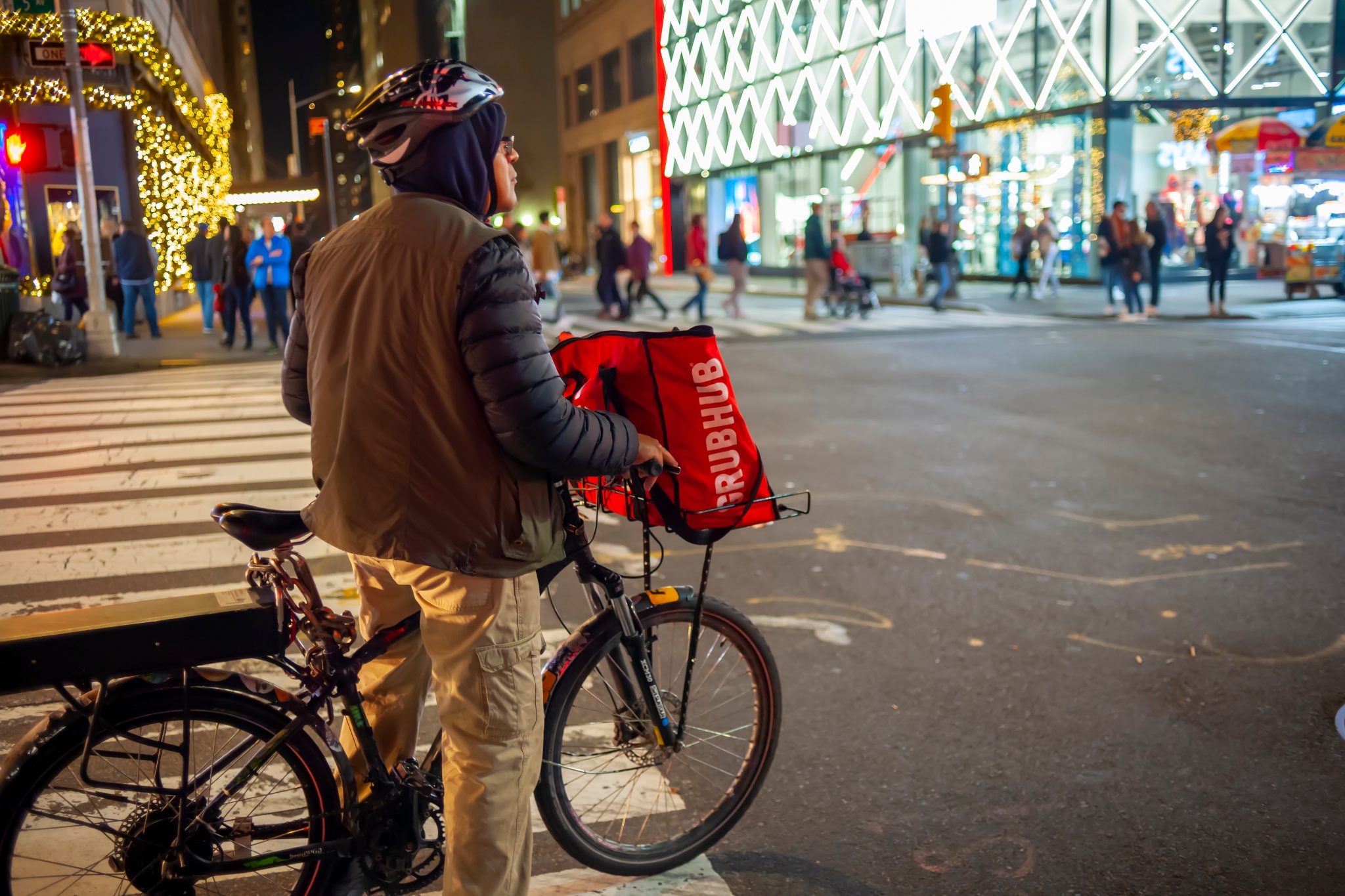 The whole point of the Biden administration’s budget-busting $1.9 trillion stimulus bill is to aid struggling workers after the COVID-19 shutdowns obliterated their earnings. The legislation is also, as CNN described it, “a platform for a generational transformation of the economy to benefit the least well-off Americans and alleviate poverty.”

If the administration wants to boost the prospects of less-well-off Americans, it could loosen the shutdowns so they can get back to work. It could increase opportunities for poor Americans to have alternatives to the public school systems that leave their kids ill prepared for the new economy — or at least encourage its teachers union allies to stop resisting plans to reopen the schools (something that hurts the poor the most). That would be transformative.

Democratic leaders are far more concerned about transforming the economy than they are about helping lower-income workers.

At the very least, the new president could halt its attack on the gig economy by dropping his plan to reclassify contractors as permanent employees. We’ve already seen how that plan worked thanks to the “crazy idea” petri dish of California politics. In 2019, Gov. Gavin Newsom signed into law Assembly Bill 5, which largely banned companies from using freelancers. Lawmakers touted it as a nationwide model.

As I’ve reported before, instead of creating tens of thousands of new full-time jobs, the law led to mass layoffs of contractors. The pushback was so severe that the state exempted 100 occupations – and voters approved an initiative that exempted app-based drivers. These contractor workers have been struggling over the past year of economic shutdowns – and many Americans have relied on these part-time arrangements to get by financially.

Note that California’s budget is awash in surplus. It’s latest evidence that the state’s draconian coronavirus policies have caused little harm to the wealthy, who pay the bulk of the state’s income taxes in our highly progressive tax system, but has obliterated lower-income workers. They pay little in income taxes, so their suffering flies under the radar.

Yet not only has President Biden vowed to support that job-destroying idea at the federal level, but congressional Democrats have decided to help fund the new stimulus package on the backs of these same hard-pressed workers. The idea that the latest free-money scheme needs to be “funded” is wild, given that nothing really is “funded” at the federal level anymore given the $3.3 trillion deficit and $22.5 trillion federal debt, but I digress.

Congress needed to keep the package underneath a deficit cap, so it came up with a way to ramp up revenue. Basically, Democrats are taking it out of the hide of the people they claim to be helping. To come up with the extra cash, legislators included what amounts to a large tax increase on Uber, Lyft, and DoorDash drivers, as well as other Americans who earn income through the gig economy.

“Under current law, such online platforms only have to report to the IRS when they pay individuals at least 200 times a year, for a minimum $20,000. The change inserted into a managers’ amendment just before House floor debate on the $1.9 trillion measure would cut that threshold to $600, regardless of how many transactions, generating an estimated $8.4 billion in extra tax revenue through fiscal 2031,” per a Roll Call report by Doug Sword.

This is the equivalent of a homeowner, after spending wildly on a vacation in Cabo, a fancy new mini mansion, and a luxury SUV, is looking for change that has fallen beneath the sofa cushions. Of course, these reduced thresholds — something legislators have sought long before the stimulus bill — make it easier for the IRS to grab every penny it claims that it’s owed. That’s another reason welfare statists prefer that everyone be a W2 employee.

A reasonable case can be made for carefully lowering the threshold, but it’s absurd to do it now — in the same bill that’s trying to put more cash into under-employed workers’ pockets and to do so as a last-minute add-on without discussion and vetting. Tech industry officials worry that, as a TechNet spokesperson told Roll Call, the proposal “adds a significant burden to gig economy and small business workers at the worst possible time.”

Once again, we see that Democratic leaders are far more concerned about transforming the economy than they are about helping lower-income workers. In his State of the State speech this week, the embattled Gov. Newsom took jabs at a likely recall election and detailed his “success” fighting the coronavirus, but he also offered a laundry list of free stuff that the California government now provides.

This approach is coming in an even bigger way to the national level, where boosting taxes, hiking transfer payments, and expanding government programs is preferable to simply helping workers, including gig workers, earn a living.