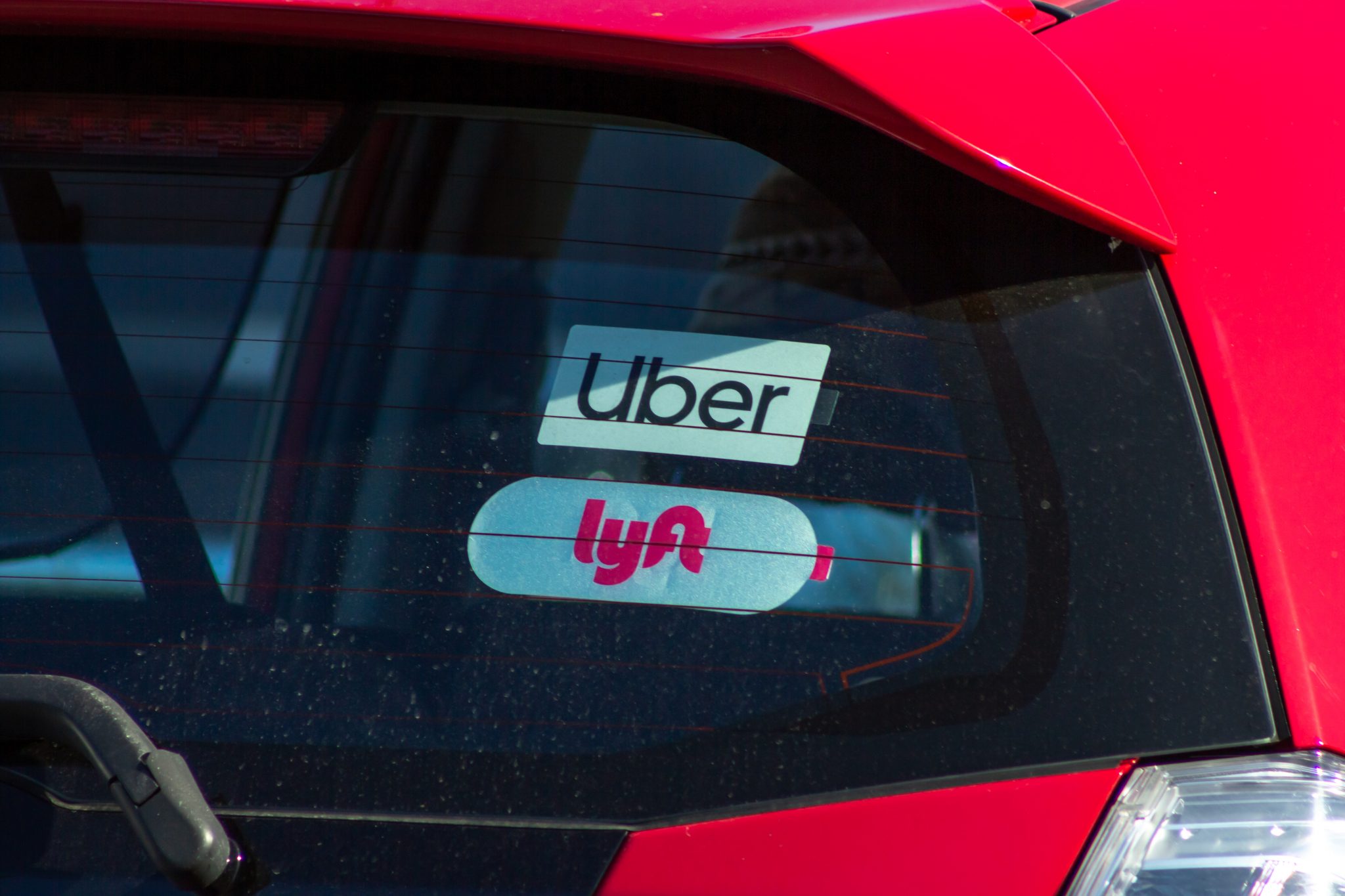 California’s unions aren’t accustomed to losing, so it was no surprise that the Service Employees International Union filed a lawsuit this month challenging the constitutionality of Proposition 22, which voters approved by overwhelming margins. That measure allows app-based transportation and ride-sharing companies to continue to classify their drivers as contractors.

This seemingly endless battle — one the affects the ability of hundreds of thousands of Californians to continue to earn a living — started in 2018 with a far-reaching California Supreme Court ruling that is known as the Dynamex decision. The court ruled that California companies may not use freelancers and contractors except in some narrow circumstances.

California’s unions and progressive leaders are all for democracy, except when they don’t like voters’ choices.

Organized labor’s legislative enablers were thrilled, as “reclassifying” contractors as permanent employees tops their national agenda. As is often the case, progressives use California legal and legislative decisions — for good or ill, but mostly for ill — as a template for other states. In fact, California lawmakers often pass laws regarding everything from climate change to labor standards with the direct purpose of exporting them elsewhere.

Even if you don’t live in California, you’d be well advised to follow this matter given that President Joe Biden has promised on the campaign trail that he would seek similar rules at the national level. California lawmakers needed to pass legislation in response to the ruling. They could have reacted in a variety of ways, however, by limiting the scope of the decision, rejecting the “ABC test” that it concocted, or even creating a new category of worker.

Instead, the Legislature passed Assembly Bill 5, which codified Dynamex — but only after exempting dozens of politically influential industries. Even after the exemptions, the law caused immense political blowback, as musicians, writers, photographers, speech pathologists, rabbis, and others all of sudden found themselves without work — and in the midst of economically disastrous shutdown rules. The Legislature ultimately carved out 100 industry exemptions.

Nevertheless, lawmakers refused to relax its rules for app-based transportation companies such as Uber, Lyft, and DoorDash. So those companies took advantage of California’s boisterous initiative process and qualified Proposition 22 for the ballot. Fearing a loss of jobs and ride-sharing services, voters approved the measure with a nearly 59-percent “yes” vote. That didn’t stop California Attorney General Xavier Becerra from continuing his lawsuit against the companies, but the Prop. 22 vote was pushback in the right direction.

Its opponents’ legal argument seems dubious. “Prop. 22 not only created a permanent underclass of workers in California — it stripped the Legislature of its power to step in and improve the working conditions for … app-based workers,” said Assemblywoman Lorena Gonzalez, D-San Diego, in a statement supporting the lawsuit. As AB 5’s author, she complained that “corporations can use the initiative process to write their own laws with artificial barriers designed to block elected representatives from doing their jobs.”

The idea that AB 5 is unconstitutional because it strips power from the Legislature is absurd. California’s Progressive-era reforms — the initiative, recall, and referendum — were designed specifically to take power away from the Legislature and hand it to the public. Gov. Hiram Johnson in 1911 approved this process to reduce the political power of Southern Pacific Railroad. Today it remains the only check on the legislative power of California’s unions.

Specifically, the union lawsuit argues that Prop. 22 violates the state Constitution, which “grants to the Legislature ‘plenary power, unlimited by any provision of this Constitution’s to establish and enforce a complete system of workers’ compensation.’ ” The Legislature has the power over workers compensation for employees, but — as was the entire point of the initiative — these contractors are freelancers and not employees.

It’s even more astounding that unions decry the so-called abuse of the initiative process by corporations, but the unions themselves are the main special interest that uses the initiative process to place various tax increases and regulations before voters. They still are smarting over the electorate’s rejection of a union-backed measure (Proposition 15) to increase property taxes, but unions are the biggest offender in that category.

Once again, we see that California’s unions and progressive leaders are all for democracy, except when they don’t like voters’ choices. As I wrote for The American Spectator last week, California Democratic Party leaders have even depicted a budding recall campaign against Gavin Newsom as the equivalent of a “coup.” They lack the self-awareness to realize that the recall system is embedded in the state Constitution and is a remnant of century-old progressive politics.

The Prop. 22 lawsuit was filed in the state Supreme Court, which is where this anti-contractor nonsense started. It’s hard to guess what the justices will do, but let’s hope they finally put an end to an attack on Californians’ right to earn a living.