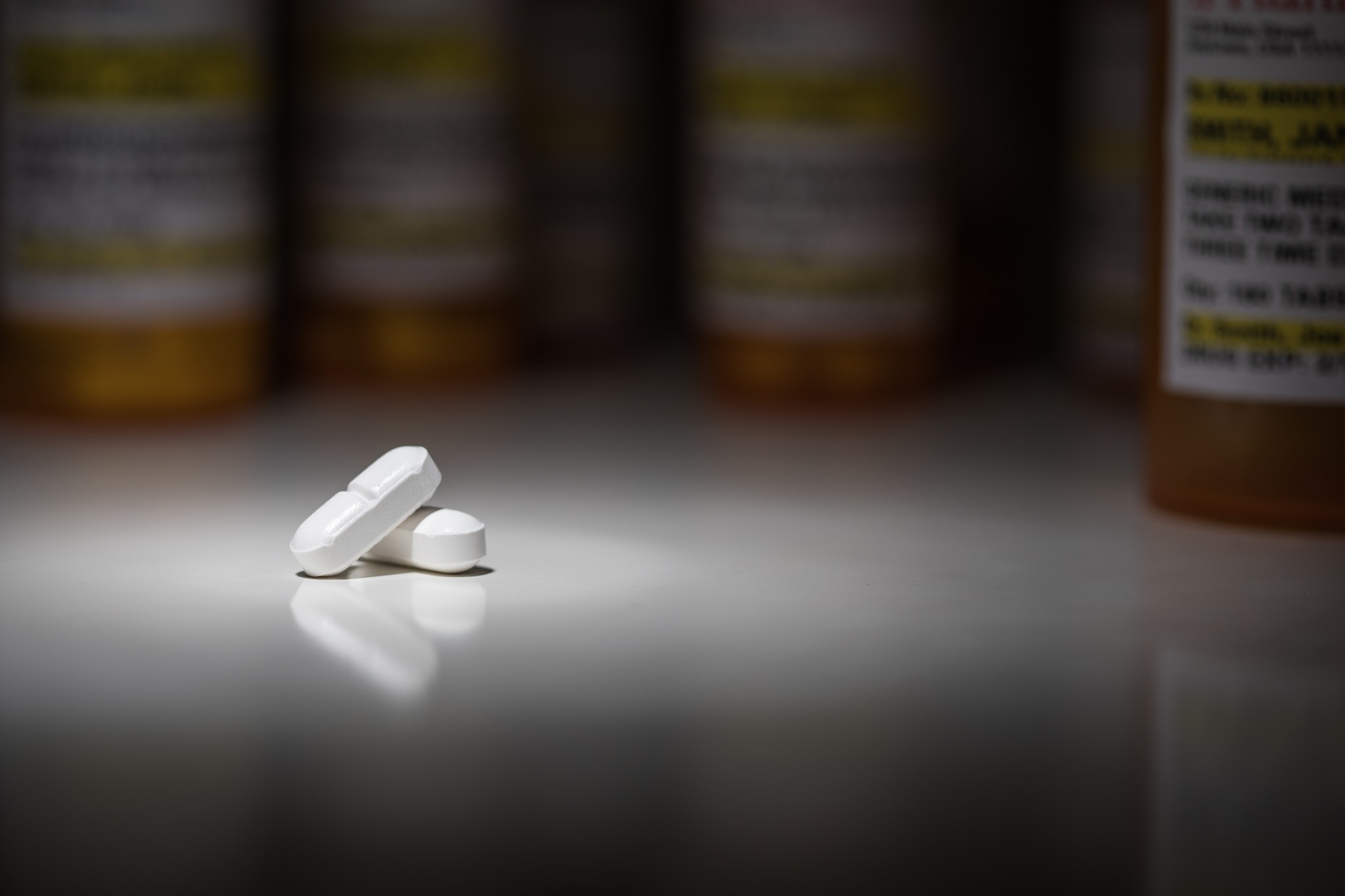 SACRAMENTO — The new Republican majority in the House of Representatives has indicated an interest in investigating various federal agencies, with the latest news being that lawmakers will vote on a plan to abolish the IRS — a measure with a ballpark-zero chance of becoming law. Instead of focusing on symbolic federal oversight, however, the House should take a close look at possible real-world reforms — most notably by zeroing in on the bureaucratic Food and Drug Administration.

The FDA, which claims that it “is responsible for protecting the public health by ensuring the safety, efficacy, and security of human and veterinary drugs, biological products, and medical devices,” performs this mission about as well as one would expect from any federal bureaucracy. Conservatives have criticized the agency since the days of the Reagan administration — noting that its snail-paced approval process slows innovation and costs lives.

More recently, critics have slammed the FDA for its role in the opioid crisis. Liberals blamed the agency for failing to sufficiently regulate pharmaceutical companies that marketed these medications to people with chronic pain conditions. But the current opioid crisis is driven by an illicit market tainted by highly potent synthetic opioids, such as fentanyl — the cause of the vast majority of the record-setting opioid-related deaths in 2021.

This is a rare federal regulatory issue that could garner bipartisan support.

The problem centers on efforts by the FDA, the Drug Enforcement Administration, and other federal agencies to crack down on doctors who they say are “overprescribing” legal painkillers. “With countless stories in the mainstream press about doctors arrested, sometimes with police bursting into their crowded waiting rooms, or having their licenses suspended for overprescribing prescription opioids—even though there is no legal definition of ‘overprescribing’—many doctors have been frightened into curtailing their patients’ use of pain medicine,” writes Cato Institute’s Jeffrey A. Singer. “Some patients, in desperation, seek relief in the dangerous black market.”

Meanwhile, the feds continue to categorize one alternative (cannabis) as a Schedule I drug — and they continue to wage this war on doctors, which, as Singer pointed out, actually is a war on patients. He notes that only a small percentage of people become addicted to opioid prescriptions — and that few of these patients overdose. As is typical, the feds are using a legitimate scourge caused by illegal behavior to crack down on legal uses.

There perhaps are no easy solutions here — but there are some simple measures that might help. In this instance, the FDA fortunately (but still slowly) seems ready to do the right thing. That involves increasing availability of naloxone, a drug that reverses overdoses. Conservatives should back this idea. There’s no reason why such drugs should require a prescription — and doing so makes them less available when needed.

The FDA is seeking comments this month regarding its proposal to make this drug available in certain dosages on an over-the-counter basis. The agency made a “preliminary assessment that certain types of naloxone hydrochloride (‘naloxone’) drug products may be approvable as safe and effective for nonprescription use.” The feds cannot easily undo the damage they’ve done in pushing patients to seek out the black market, but they can at least reverse some of the ill effects by approving this proposal.

It’s certainly better than the latest measure approved by California Gov. Gavin Newsom — a $5 million state program that warns against fentanyl use through billboards, public service announcements, and TikTok videos. Newsom recently announced a drug bust that “seized enough fentanyl to potentially kill the entire population of North America, twice” and noted that the effort saved “potentially hundreds of millions of lives.” Fentanyl claimed 71,238 lives in 2021 — a tragedy, but hundreds of millions?

We need more practical solutions and less hype. “Although states have made naloxone more accessible through standing orders that allow pharmacists to dispense naloxone without a prescription, allowing over-the-counter (OTC) sales will further improve access to the life-saving drug,” noted my R Street Institute colleague Chelsea Boyd in her FDA comments. “The nation needs full market saturation of naloxone to address the scope and severity of the opioid epidemic effectively.” And over-the-counter access provides competitive pressures that will keep the price low.

This actually is a rare federal regulatory issue that could garner bipartisan support. Perhaps a successful effort to reform federal opioid strategies will even lead to a closer look at the FDA — and that could lead to a more-effective agency that does a better job at living up to its highfalutin mission statement. Stranger things have happened.

How Will Newsom Play in the Rest of the Nation?

The California Exodus Is Gathering Steam