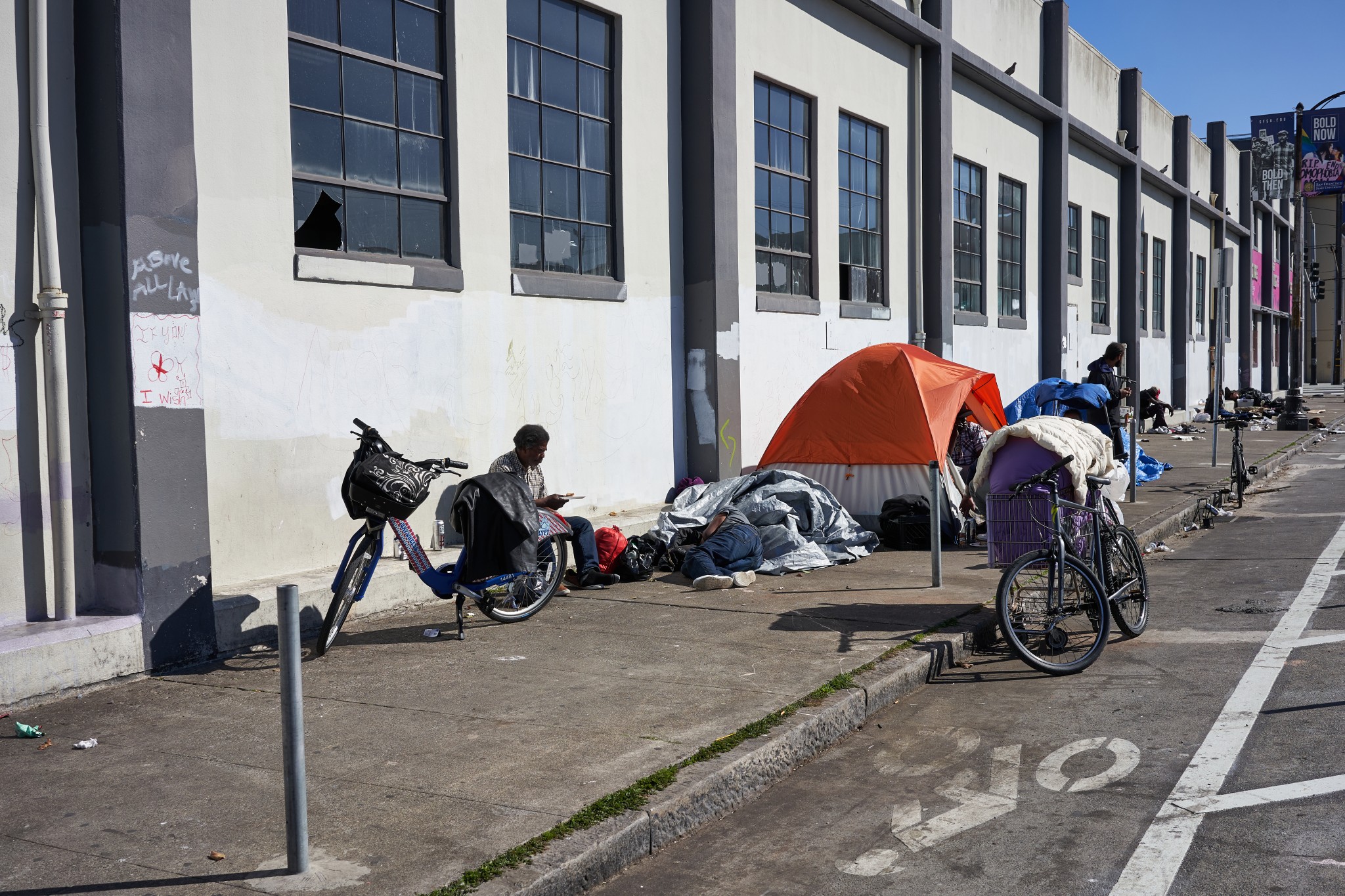 SACRAMENTO, Calif. — As the nation endured a grueling winter storm over the Christmas holidays, my family and I headed 90 miles west to San Francisco. The weather was in the upper 50s, the sun was shining, and the views were spectacular. The parks were crowded and everyone was quite friendly. Critics like to portray the city as a dystopian hellscape, given its homelessness and crime problems. As post-apocalyptic settings go, however, this is a rather nice one.

The one oddity: there was parking everywhere. As someone who has visited San Francisco in its prime and failed to find an empty street spot or even a $50 garage space after an hour of searching, I was amazed at the availability of street parking. I parked outside downtown right in front of my daughter’s apartment, then left for two hours to visit Land’s End Trail — and came back and grabbed the exact same spot. That never happens.

San Francisco recently lost 6.3 percent of its population — notching the largest population drop of any major city. The entire Bay Area’s population dropped slightly. San Francisco home prices have fallen more than 10 percent in the past year and by around 7 percent throughout the metropolitan area. San Francisco haters abound, but it’s arguably the most beautiful city in the country. It speaks volumes about the city’s failures that so many people would head elsewhere. 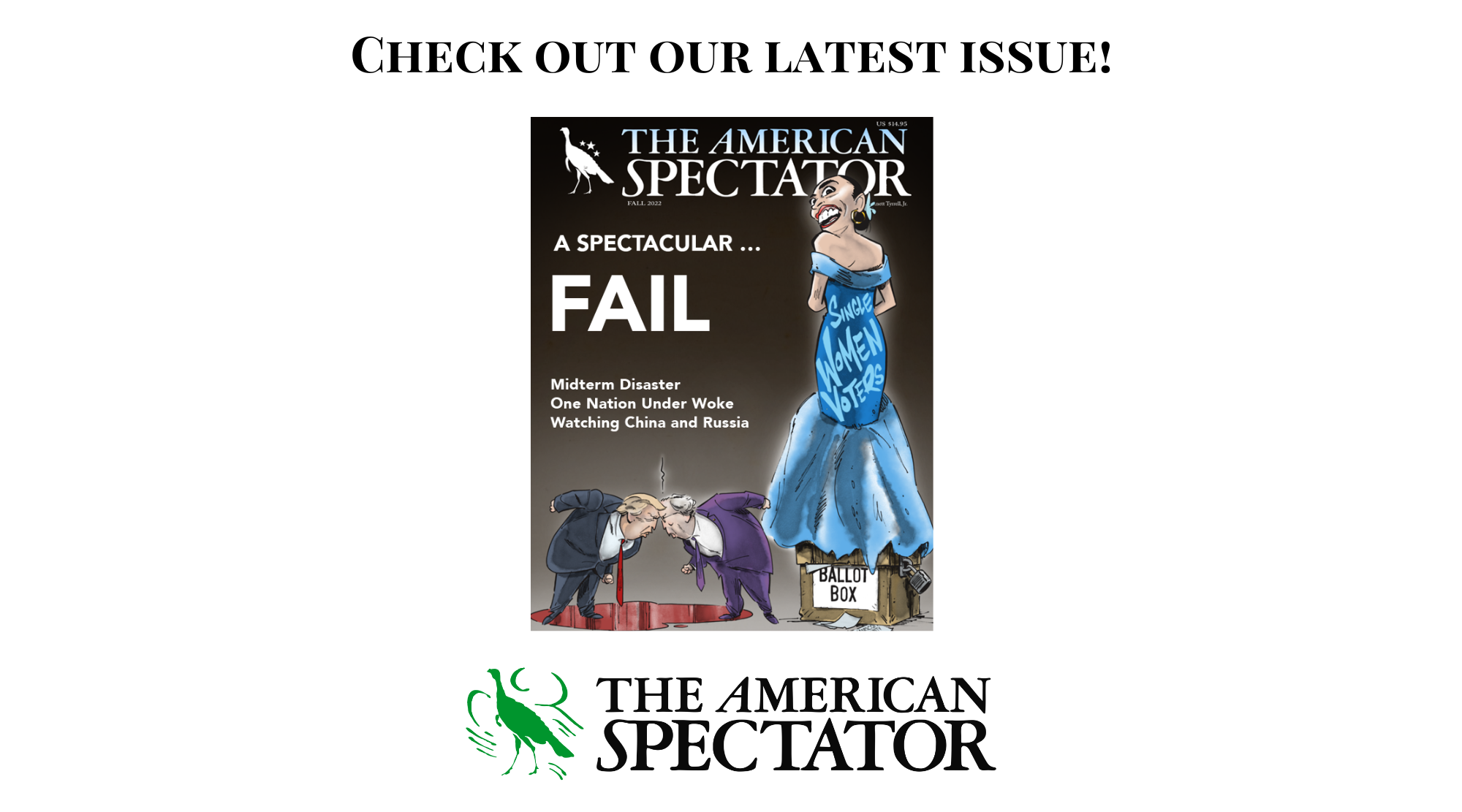 San Francisco has led California’s recent population losses, but people are fleeing the entire state. The latest census data shows that the Golden State has lost population three years running — an astounding data point given that Californians are accustomed to nearly endless population growth. It’s in our psyche. Californians expect that people will move here and yet we’ve lost population (percentage-wise) as rapidly as Mississippi and Pennsylvania.

During the last population drops, our elected officials blamed COVID-19 deaths and declining birth rates, as if other states haven’t experienced those same factors. Yet the census shows that 343,000 Californians departed for other states last year (talk to people in Boise, if you want an earful about it).

Those numbers were offset by gains in immigration (125,000) and births, but the state still lost 114,000 people. When the state posted its first population decline, state officials saw it as an aberration. But now it’s an unmistakable trend.

California can’t quite hit the 40-million population mark, but meanwhile Texas has topped 30 million residents after gaining an astounding 471,000 residents — more than the population of Long Beach (California’s seventh-largest city). Florida gained 417,000 people and North Carolina gained 133,000. The other major losers in raw numbers were New York (180,000) and Illinois (104,000). It’s not hard to draw some obvious conclusions.

Within the state, California has seen an exodus from the most scenic coastal areas to inland metropolises with lesser scenery and harsher weather. The Sacramento metropolitan area continues to grow, for instance, as Bay Area refugees prefer its relative affordability and reduced congestion despite the 100-plus-degree summer weather, winter chill, and flat terrain. But many Californians don’t stop in the Central Valley or Inland Empire — but keep heading east to Arizona, Utah and Texas.

The statistics show the decline slowing a bit over the past two years. But they’re still moving. Consider, also, that leaving California isn’t as easy as leaving many other states. In other parts of the country, major metro areas abut other states, so fleeing from, say, the Chicago area to Indiana or Wisconsin doesn’t pose such a large disruption. But California doesn’t have a single large-population area that’s near another state.

I often hear from readers who ask in earnestness why I still live here. Well, the main reasons are obvious. This is home. My family lives here. My job is here. But even if I could leave, I wouldn’t want to go. It’s a dramatically beautiful place. Even here in the Sacramento Valley, I’m a short hop to the Sierra Nevada mountains, the rugged coastline, Gold Rush country, and the redwoods. The climate is delightful and we enjoy a lively and diverse culture.

The problem, of course, is public policy. Los Angeles County has 10 million people, which would make it the eleventh-largest state in the union. The Bay Area has around 8 million people. Most of California is fairly normal in politics and attitude, but the sheer voting strength in those areas swamps everything else — leaving us with progressive dominance and little political competition.

And, no surprise to American Spectator readers, California’s progressive leadership seems to be at odds with its residents. We continually run out of water because state officials haven’t invested in water infrastructure in decades, leaving us at the mercy of Mother Nature and water-rationing edicts. Our electrical grid is a mess. Our freeways are overburdened because state officials long ago stopped expanding our road capacity.

Instead of tending to the nuts and bolts of governance, California’s Democratic leaders are committed to changing our behavior — pushing us to live in high-density neighborhoods and rely on our lousy public transit. (FYI, I’m fine with allowing higher density, but not mandating it.) They are purposefully driving the oil and gas industry out of the state as they impose bans on internal combustion engines. We all know the details, as California’s government has embraced social engineering at the expense of civil engineering.

The state capitol is controlled by the public-employee unions, which resist any improvement in the current array of public services (schools, policing, transit, you name it) even as their retirees enjoy six-figure pensions. Businesses have long been fleeing the mind-numbing level of taxation and regulation. And there’s no stop to it — as Democratic lawmakers continue to talk about imposing a single-payer healthcare system.

Financial projections say that California will now face a potential budget deficit, but that only reminds me of the state’s incredible missed opportunity. Last year, the state enjoyed a $97.5 billion budget surplus. Instead of using that once-in-a-generation inflow to upgrade our infrastructure, fix our unfunded liabilities, and lower our tax rates, the state mostly squandered the money on new social programs. Even with a surplus, lawmakers pushed dozens of tax increases.

Going back to San Francisco, my latest trip was eerily reminiscent of COVID days, when overly zealous restrictions turned the city into a ghost town. Despite some welcome pushback (the recall of a progressive district attorney and a loony school board), San Franciscans (and Californians in general) realize that there are virtually no limits on what our officials might pull. Los Angeles County recently extended its eviction moratorium because of a particularly bad flu season.

Sad to say, but it’s likely that these population losses will only gather steam.

US Land ‘Shortage’ Is Result of Artificial Growth Limits