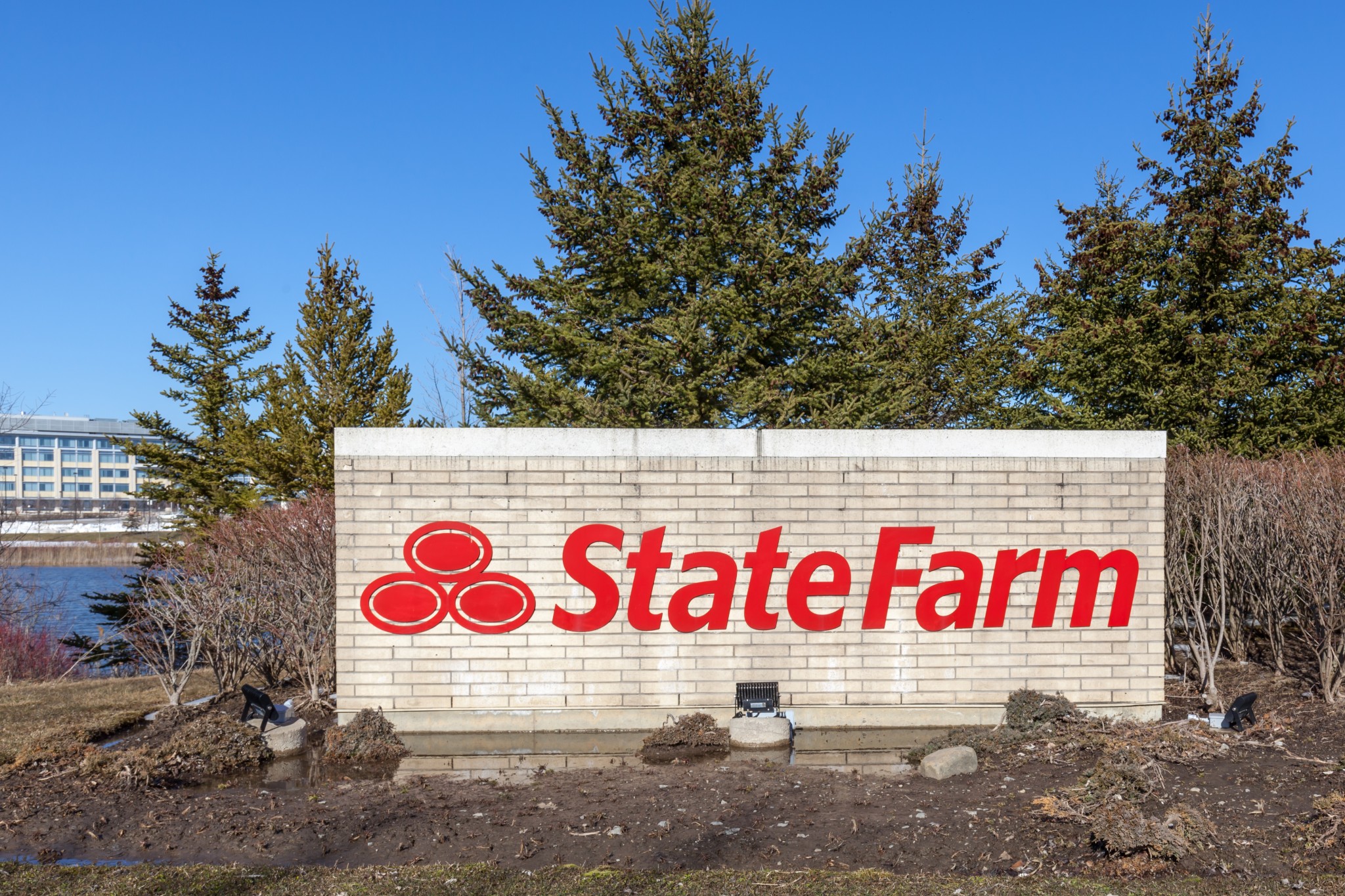 SACRAMENTO, Calif. — We’re all familiar with the “loser pays” system in litigation, also known as the “English rule.” Under that system, the party that loses a lawsuit must pay the winner’s legal fees — intended as a means to discourage dubious legal filings. In the United States, the loser only pays in some circumstances, with both parties typically paying their own court costs.

In California’s unusual legal system — at least when it comes to insurance litigation — the courts have recently come up with a unique approach: “Winner pays.” Under that hard-to-fathom method, an insurance company that wins a resounding victory in the state courts must nevertheless pay millions of dollars to the people who sued it. One can only guess the kind of behavior this will encourage.

Last month, the San Diego County Superior Court issued a tentative ruling that State Farm General Insurance Co., which provides fire insurance to about 20 percent of the state’s homeowners, must pay nearly $2.2 million to Consumer Watchdog. The consumer advocacy group joined the state’s insurance commissioner in opposing the insurer’s efforts to raise rates by 6.9 percent in 2014.

Under California’s Byzantine “prior approval” insurance system (approved by voters in the 1988 initiative, Proposition 103), the insurance commissioner must approve any rate increases. In this particular case, then-commissioner Dave Jones rejected the increase — and then ordered the company to prospectively reduce rates by 7 percent and retrospectively rebate an estimated $100 million in so-called “excess” premiums.

This insurance system has disrupted California’s market, leading to a lack of available homeowner policies in areas that are prone to wildfires as companies roll back their coverage after several years of major wildfire losses. It also has caused some companies to pull out of the state or, at least, to reduce their activity here. For instance, Allstate paused writing new business after 18 months of waiting for the insurance commission to approve a modest rate hike.

In a free-market insurance system, companies compete to offer policies. They raise and lower rates based on competition and risk. Obviously, they offer higher rates in risky areas to guard against a catastrophic event that could threaten their solvency. The state’s role is to ensure that insurers have the wherewithal to pay legitimate claims — and that they abide by the promises detailed in their policies.

The foibles of the prior-approval system are fodder for a long and detailed treatise, but suffice it to say that a bureaucratic system that determines pricing based on government evaluations of a company’s expenses and income is open to abuses. Consider that elected insurance commissioners have an obvious political incentive to oppose rate hikes — as do “intervenors” who are paid to advocate on behalf of the state’s consumers.

In this underlying case, the court of appeal found that the “commissioner erred in interpreting and applying” the relevant regulation and that the “retroactive rate and refund were impermissible.” The state Supreme Court denied the agency’s and Consumer Watchdog’s appeals.

In essence, the plaintiffs attempted to calculate State Farm’s premiums based on an out-of-state group of State Farm–affiliated companies rather than on the California-based insurance company that offered the actual insurance. The courts handed State Farm a big victory by not requiring it to lower rates or make retroactive refunds.

Yet the San Diego court in December argued that Consumer Watchdog (CW) “made a substantial contribution to this court’s order and judgment” and that paying its fees is in keeping with “the statute’s goal to encourage participation.” The court granted the group “reasonable fees and expenses.”

What did the group contribute — other than add costs that ultimately will be borne by consumers? Consider, also, that at a time when the Department of Insurance is trying to encourage insurers to provide home insurance, it is imposing costs on a company that hasn’t issued any nonrenewals. No wonder California is on the brink of an insurance crisis — and the bare-bones, state-backed insurer of last resort (the FAIR Plan) is becoming stressed.

“CW’s advocacy obstructed State Farm’s access to a rate increase to which it was entitled under the law, as determined by the court of appeal,” the company wrote in a brief opposing an attorneys’ fee award. “This presents a due-process issue: How can State Farm be made to pay for CW’s efforts, which deprived State Farm of a rate to which State Farm was entitled?… There is no mechanism for State Farm to recover its losses, but certainly State Farm cannot be made to pay CW for causing them.”

It’s hard to dispute that logic. Intervenors are not paid only if they win their challenges, of course, but they shouldn’t be paid when, as State Farm argued, their “advocacy was not in the interests of consumers, [they] did not make a substantial contribution, and awarding fees would be unreasonable and in violation of State Farm’s constitutional rights.”

Toward the latter point, the company alleges that its right to due process in the courts is violated if it “is required to pay millions of dollars to an intervenor group just to access the courts to obtain authorization to charge a lawful insurance premium.” Talk about perverse incentives.

If “consumer” groups are paid in such circumstances, then we can be sure there will be many more similar circumstances. “The more they argue, the more they make — even if they completely lose. Nice incentive to keep the fight going,” quipped Rex Frazier, president of the Personal Insurance Federation of California. He blasts this otherworldly “winner pays” system.

Remember this as you hear more about California’s coming insurance crisis.