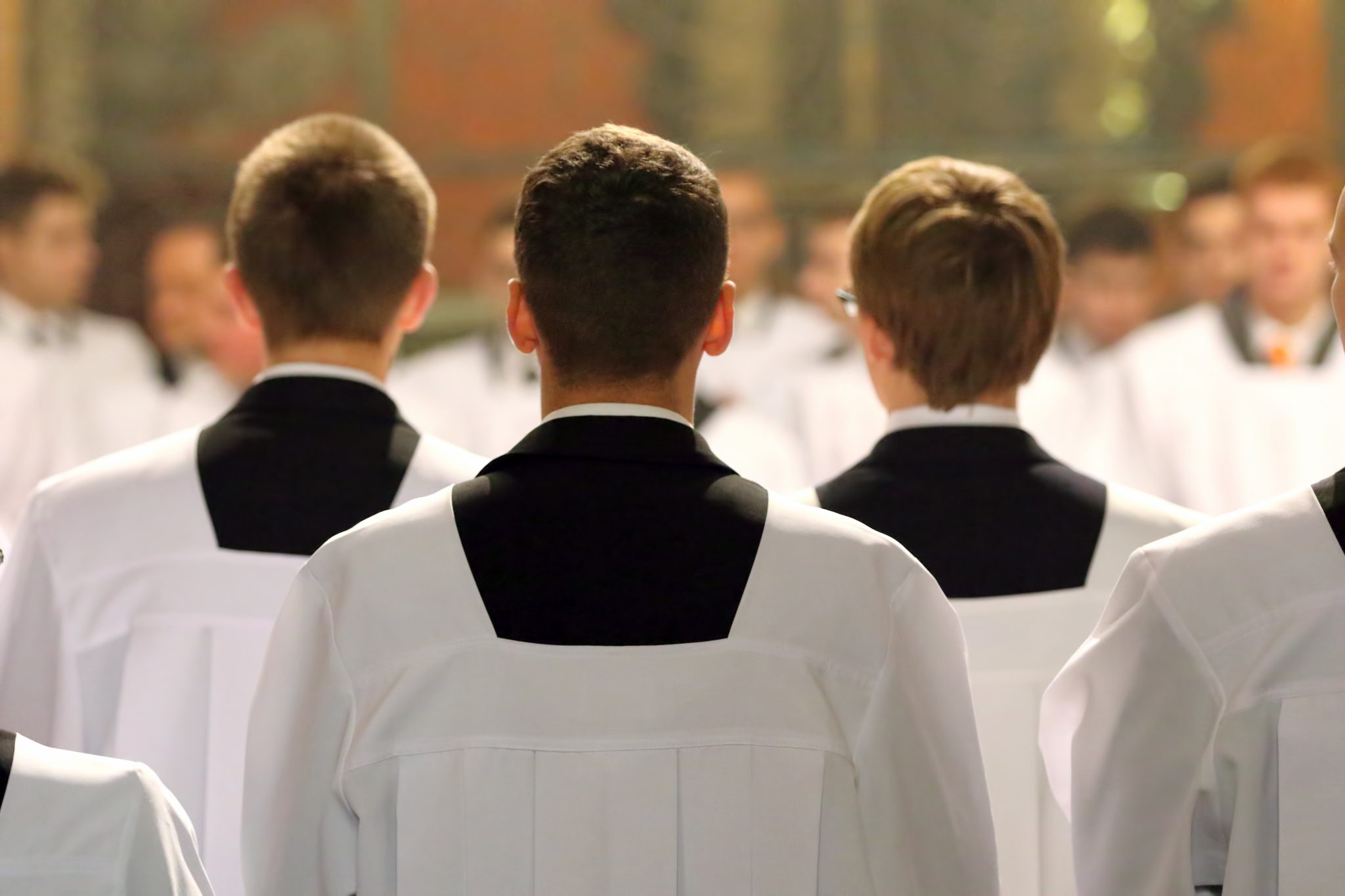 Catholic parishes, schools, and dioceses have for years responded to transgenderism by simply ignoring the issue altogether. But that’s starting to change, largely because the problem is getting too big for churches to ignore.

“My sense is that nearly every parish includes families with loved ones grappling with identity issues or gender dysphoria,” Mary Rice Hasson told The American Spectator.

Hasson, who directs the Catholic Women’s Forum at the Ethics and Public Policy Center, recently founded an initiative called the Person and Identity Project, which aims to equip Catholic parishes and schools with resources to combat gender ideology.

Hasson said her group hears from diocesan school superintendents, school principals, youth ministers, and directors of religious education who need help responding to young people who are coming out as transgender or non-binary.

The number of young people who identify as LGBTQ has skyrocketed in recent years. In February, a Gallup poll showed that nearly one in six members of Gen Z identify as LGBTQ. Children receive support for these identities from all directions, including schools, the media, and even some Catholic sources. And President Joe Biden, a Catholic, has called children who identify as transgender “brave,” advocated for the Equality Act, and directed his Education Department to require schools to recognize children’s gender identity for bathrooms and sports. The Equality Act would, among other things, require religious schools and organizations to allow biological men who identify as transgender to use women’s restrooms.

Hasson said that because of this, “Catholic institutions, clergy, and educators are recognizing the need to counter the harmful messages that children, adolescents, and adults are absorbing from the culture.”

In January, the Diocese of Lansing in Michigan put out a policy on gender identity that requires students, parents, and teachers to be recognized by their biological sex, especially in relation to sports teams, bathrooms, and pronouns.

The diocese was thoughtful about practicing compassion while still upholding the Church’s view that God created humans as either male or female.

Jenny Ingles, a co-author of the Diocese of Lansing’s policy, told the diocese’s faithful: “Our watchwords are ‘compassion’ and ‘truth’ knowing that both are required for a genuinely loving approach to this pastorally sensitive issue which helps promote authentic human happiness for those people — especially young people — who find themselves confused about their gender identity.”

The diocese’s policy cited the 2019 Vatican document “Male and Female He Created Them,” which called for compassion for those who suffer from gender dysphoria and said that gender ideology seeks to “annihilate the concept of ‘nature.’ ”

The Diocese of Lansing is not alone with its policy; the Diocese of Indianapolis issued a similar one last year.

In addition, individual parishes are also starting to mount responses to gender ideology.

The Basilica of St. Mary in Virginia last weekend hosted a conference devoted to the issue of gender ideology featuring Catholic apologist Trent Horn and Theresa Farnan, a consultant for the United States Conference of Catholic Bishops.

At the conference, Farnan explained that transgender ideology is the anthropology of “a new secular religion,” saying, “That’s really the only way to understand this.”

Transgender ideology is radically at odds with Christian anthropology, she explained, as well as “everything classical philosophy, reason, science, and experience teaches us about the person.”

Farnan spent much of her talk directing parishioners to resources, studies, and books that could enable them to help young family members and the children of friends who identify as transgender or non-binary. When one parishioner inquired about a good book to give a teenager struggling with her gender identity, Farnan said there isn’t one, and that there is a great need for Catholics to create more resources.

Horn gave parishioners a crash course on how to speak about gender ideology with those who disagree with the Church’s teaching. He explained that his goal in any of these conversations is simply for the other person to not think he’s crazy.

“I actually set a low bar and let the Holy Spirit do the rest,” he said.

“They can disagree, they probably will disagree, but my goal in the conversation is just for them to see that I am a reasonable person who disagrees with them. And if they can at least say ‘I see where you’re coming from, but I disagree,’ that actually gives a little pebble in their shoe and a lot for the Holy Spirit to work with.”

Hasson recommends a similar strategy as Horn on how to speak about these issues.

“Be unfailingly kind and loving. People who are experiencing confusion about identity often have experienced rejection, hurt, or trauma,” she said. “Those who disagree with us may not accept the truth now, but they should experience kindness in their interactions with us. Plant the seeds, be bold, and let the grace of God take hold.”

Hasson said “misguided compassion” can lead people and parishes to reinforce an adolescent’s desired transgender identity, but that “This is a mistake.”

She instead advises parishes to “be committed to and transparent about your Catholic identity and mission, create policies that are grounded in Christian anthropology and Catholic teaching, and be consistent in applying them.”

“Teachers, clergy, and youth ministers are the ‘front lines’ of this issue,” she said. “If they lack confidence in the truth of the Church’s teaching, then that ambiguity will be communicated.”

“The Left is taking every opportunity to speak to our children and offer them distorted and confusing messages,” she concluded. “If we do not raise these issues with our kids, and teach them what’s true and what’s not, then our kids will hear silence from the Church and will hear only the lies from the Left.”