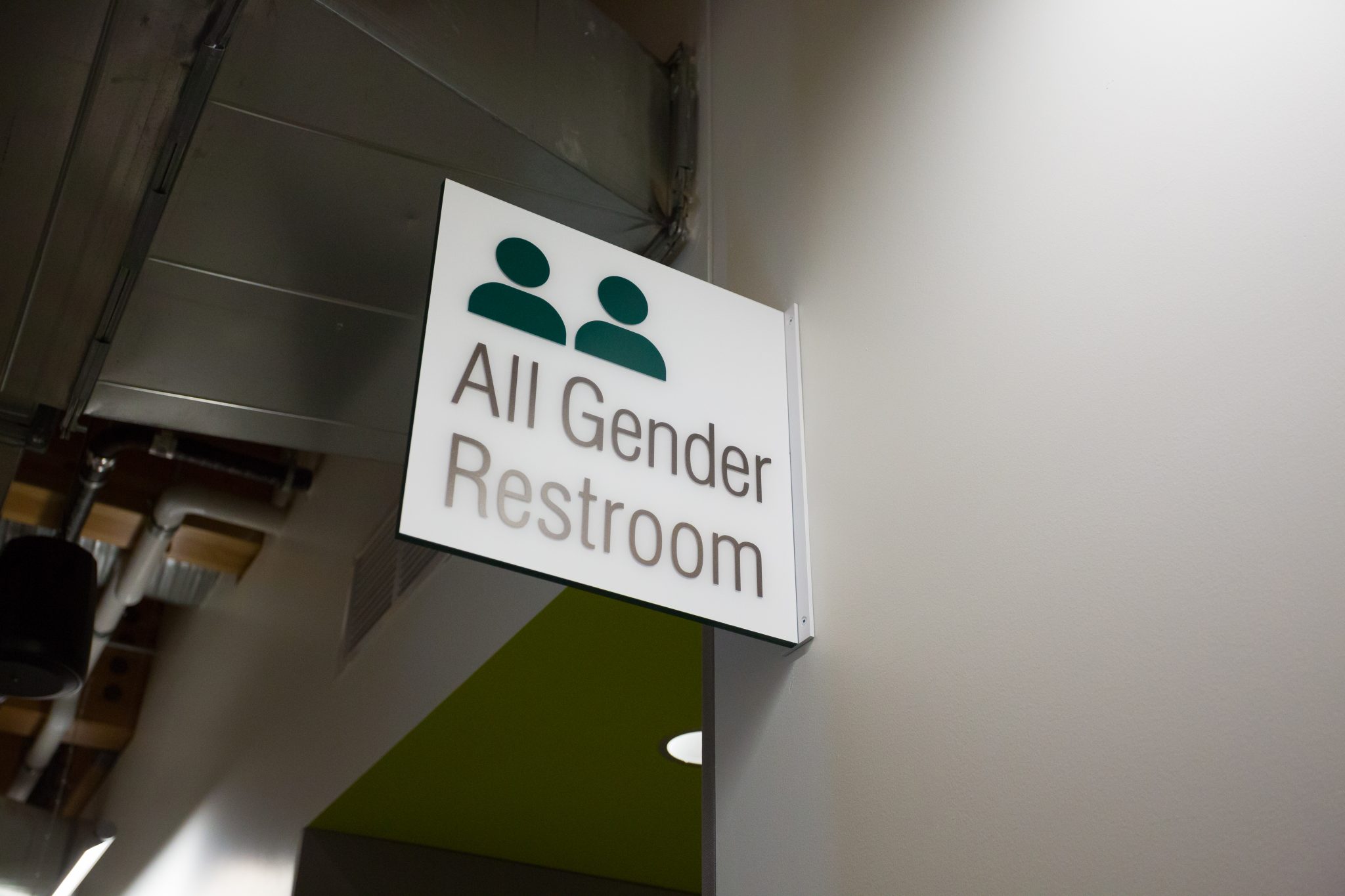 The Department of Education announced Wednesday that students who identify as gay or transgender are protected from discrimination under Title IX, which bans discrimination on the basis of sex in federally funded education programs.

The guidance means that the Biden Education Department will pressure and perhaps try to force schools and universities to allow biological boys and men to use women’s restrooms, locker rooms, and dorms. Additionally, the department may try to compel schools to allow boys and men to compete in women’s and girls’ sports.

In releasing the guidance, the Education Department pointed to the 2020 Supreme Court ruling Bostock v. Clayton County, which found that Title VII of the Civil Rights Act of 1964 prohibits employment discrimination on the basis of sexual orientation or gender identity.

At the same time, the Education Department’s guidance on Title IX is not currently sanctioned under federal law or Supreme Court precedent. In Bostock, the Supreme Court did not rule on whether or not its understanding applied to other nondiscrimination laws. Instead, Gorsuch wrote, “we do not purport to address bathrooms, locker rooms, or anything else of the kind.”

Nonetheless, Gorsuch’s logic that discrimination because of sex qualifies as discrimination on the basis of sex may have legal ramifications on other nondiscrimination laws, including Title IX, where it would be easy to apply the same faulty logic.

After the Obama administration issued a guidance similar to the one released Wednesday, it mandated that schools receiving federal funding allow students to use bathrooms that correspond to their gender identity rather than their biological sex. The Obama Department of Education also said that students must be able to play on the sports team that corresponds to their gender identity.

The Biden administration has not said how far it will go to practically implement the guidance. It is possible that the bureaucrats at the Department of Education could allow more conservative schools to continue following practices that recognize the biological sex of children. It is also possible that the Department of Education will take schools to court and sue them for discrimination against transgender or gay students.

Private schools controlled by religious organizations are exempt from Title IX “to the extent that application of Title IX would be inconsistent with the religious tenets of the organization.” The Biden administration affirmed this month that it will defend religious schools’ exemptions from Title IX.

Whether or not the department decides to go after schools that defy the guidance, the threat of a lawsuit will hang over schools, perhaps encouraging some schools to accept the guidance.

Education Secretary Miguel Cardona made this threat clear, saying that schools should “not wait for the complaints to come to address these issues.”

If the Education Department does decide to sue schools that do not follow its guidance, the lawsuit would go before a federal judge who could decide to issue an injunction ordering a school to change its policies.

If appealed, a case could eventually go to the Supreme Court, where Gorsuch would be asked to determine if his logic in Bostock means that schools must require girls to share locker rooms and bathrooms with boys.

After the Obama administration released its guidance that Title IX applies to gay and transgender students, almost half of states sued. One lawsuit from 11 states, including Georgia, Arizona, Texas, and Wisconsin, said that the Obama administration had “conspired to turn workplaces and educational settings across the country into laboratories for a massive social experiment, flouting the democratic process, and running roughshod over common-sense policies protecting children and basic privacy rights.” The Trump administration later overturned the Obama Department of Education’s guidance.

On Friday, the Department of Justice filed a statement of interest to support a lawsuit challenging a law in West Virginia that requires athletes to participate in sports that correspond to their biological sex. The Justice Department contended that the West Virginia law violates Title IX, indicating that the Biden administration will try to use its power to make Title IX cover transgender identity and sexual orientation.