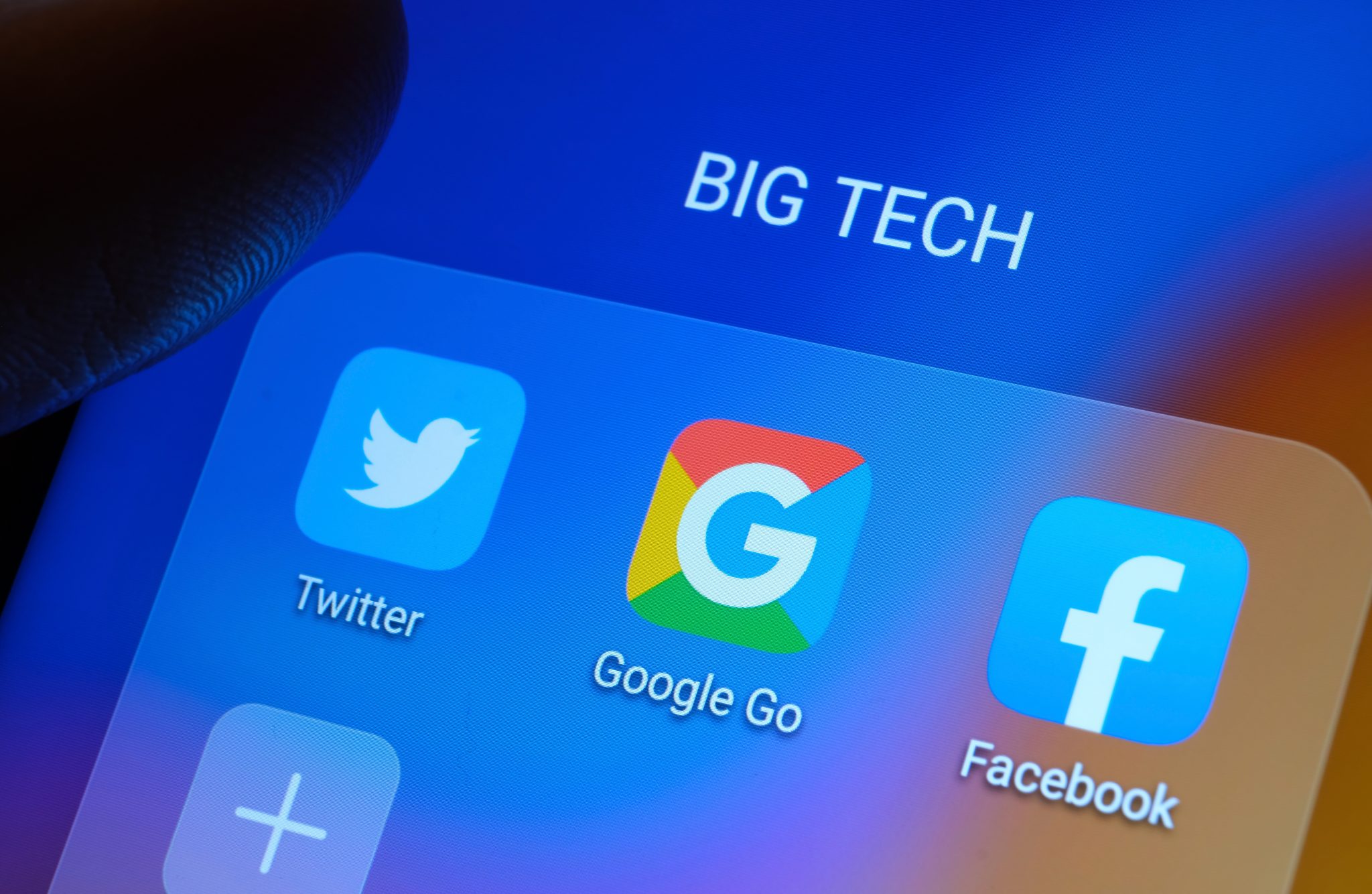 The White House is drafting an executive order that aims to promote competition in the American marketplace by enacting stricter antitrust policies, according to a Monday report from Politico.

The order will call upon the Department of Justice (DOJ) and the Federal Trade Commission (FTC) to update guidance on their treatment of proposed corporate mergers, including vertical mergers.

Biden’s order will refer to the DOJ and FTC’s directives as “suggestions” to avoid potential legal problems. As the FTC is an independent, nonpolitical entity, any explicit direction detailing how to conduct their operations may present legal problems for the Biden White House. Presidents Barack Obama and Donald Trump both ran into problems when issuing directives to similarly structured agencies. By framing his directives as suggestions, Biden hopes to avoid similar mishaps.

The potential executive order comes as five pieces of bipartisan antitrust legislation to rein in Big Tech companies make their way through Congress. The Biden-Harris administration has also recently appointed advocates for antitrust reform to crucial positions, including Lina Kahn, who currently serves as FTC chair, and Timothy Wu, an economic adviser to the president.

Republican lawmakers are moving towards restricting the powers of Big Tech by using government power. In a recent letter to his Republican colleagues, House Minority Leader Kevin McCarthy (R-Calif.) declared that bringing “antitrust scrutiny to Big Tech” is “overdue.” With multiple bipartisan pieces of antitrust legislation currently working their way through Congress, McCarthy may get his wish despite how skeptical of them he may be.

Rep. Jim Jordan (R-Ohio), in sync with McCarthy’s skepticism, has moved to introduce alternative policies to those currently going through the legislative process.

Towards the end of his time in office, President Donald Trump also worked to implement regulations on Big Tech. He took aim at the Section 230 liability protections for digital platforms and even expanded the DOJ’s ability to pursue antitrust litigation.