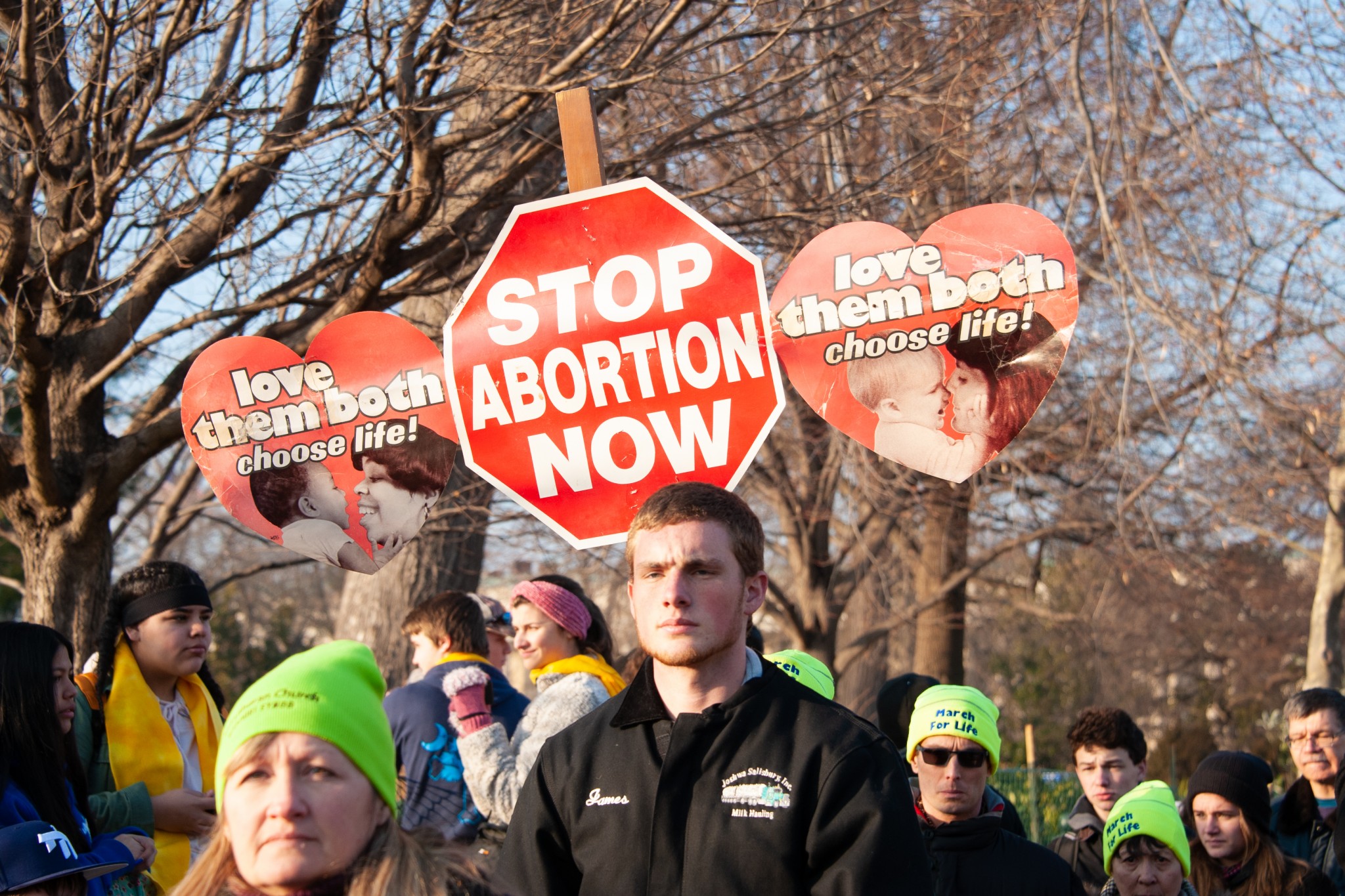 The U.S. 6th Circuit Court of Appeals ruled against Planned Parenthood Thursday in a lawsuit that targeted a Tennessee law that requires women to wait 48 hours before getting an abortion. The decision marked a victory for pro-life activists who worked to pass the measure in 2015.

Tennessee’s law is similar to those in 25 other states that mandate waiting periods ranging from 24 to 72 hours before the procedure. The favorable ruling represents the latest protection of pro-life laws that are garnering national attention as the Supreme Court prepares to hear arguments this fall in Dobbs v. Jackson Women’s Health Organization, a case with the potential to overturn Roe v. Wade and allow states to ban abortion.

The suit’s plaintiffs, which included several local abortion providers, claimed in a brief that the law provides an undue burden to women seeking abortions. Such women might miss the cutoff date for an abortion because of the waiting period, have medical conditions that make it risky to delay the procedure, or be survivors of rape or incest, they said.

But Judge Amul Thapar noted in the written opinion that “the law has been in effect for more than five years, and still the plaintiffs have failed to name a single woman who has suffered an increased burden for any of these three reasons. . . . This lack of evidence is fatal to their as-applied challenge.”

The judge further pointed out that Planned Parenthood v. Casey established that abortion periods are “a reasonable measure to implement the State’s interest in protecting the life of the unborn,” and that Tennessee’s waiting period law resulted from a decades-long democratic process.

Will Brewer, legal counsel and director of government relations at the pro-life activist organization Tennessee Right to Life, told The American Spectator that they are “thrilled” and “grateful” for the decision. “The courts have upheld the voices of Tennessee voters and lawmakers,” he said, emphasizing that every major poll has indicated that the majority of Tennesseans support pro-life legislation.

Brewer explained that Tennessee Right to Life helped pass Amendment 1 in 2014, a statewide balloted initiative amending the Tennessee Constitution to allow pro-life legislation to be enacted. Tennesseans voted to approve the amendment, and the waiting period law was the first pro-life bill passed after the change. “We brought the [law’s specific] language to the legislature, asked sponsors to sponsor it, and actively lobbied in favor of it,” Brewer said.

He pointed out — as the judge’s opinion also noted — that abortion in Tennessee has gone down nine percent since the law was passed. “We know from first-hand accounts that there have been a number of women who have gone for their initial consultation and have had to wait 48 hours, and because of that waiting period have decided to change their minds,” he said. “On a reality level, that’s what’s playing out.”

Brent Lambert, founder and CEO of Birth Choice, a pro-life pregnancy clinic in Tennessee with multiple locations, told The American Spectator, “Our thirty-five years of experience in helping and encouraging women who think that abortion is their only option has taught us that most of the time the decision to abort is made hastily.”

He added, “While there are many that say these types of laws have no effect on women who have made up  their mind to abort, that makes a general assumption and doesn’t address the question. Why is it that taking time to make a good and wise decision applies to everything but abortion?”

When the decision was released, president and CEO of the Planned Parenthood Federation of America Alexis Johnson claimed, “this isn’t over,” and added that Planned Parenthood would continue fighting “medically unnecessary barriers” to abortion services.

But as the case opinion notes, a state law regulating abortion is valid as long as it meets two requirements: (1) the law is “reasonably related to a legitimate state interest,” and (2) the law does not place a “substantial obstacle” in the path of a “large fraction” of women seeking an abortion.

Brewer emphasized that Tennesseans are overwhelmingly pro-life and that the law does nothing to prevent a woman from getting an abortion. “We completely agree with the judges that the law poses no undue burden,” he said. “It just allows the appropriate reflection time that any patient would have in any other medical procedure.”