Friday’s premiere of the new documentary, Ronald Reagan: Rendezvous With Destiny, at the Kennedy Center in Washington, was a standing-room only affair.

All of these people appear in the movie, but the star of the show is indisputably Ronald Reagan. The film footage and photos of Reagan in the movie are the highlights. His star quality carries the film. Here’s the trailer, and below that, some photos from the premiere. 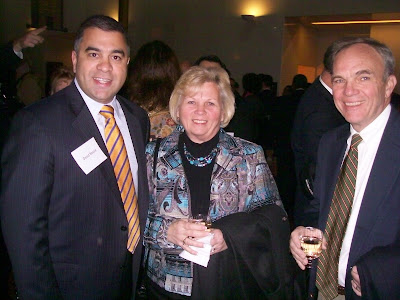 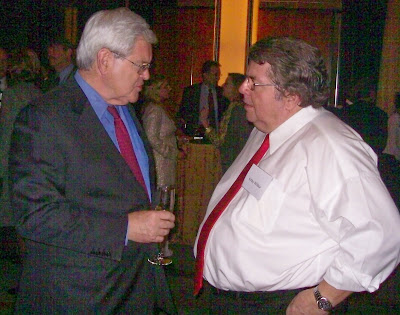 Newt Gingrich talks with Seattle talk-radio king Kirby Wilbur, a member of the board of the Young America’s Foundation, which gave filmmakers access to the Reagan Ranch near Santa Barbara, Calif. 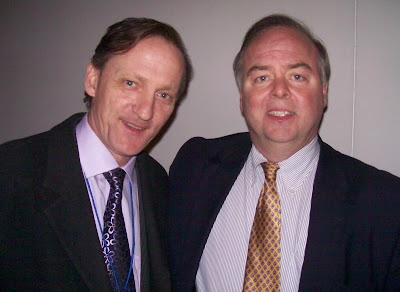 Me with Craig Shirley, author of Rendezvous with Destiny: Ronald Reagan and the Campaign That Changed America. 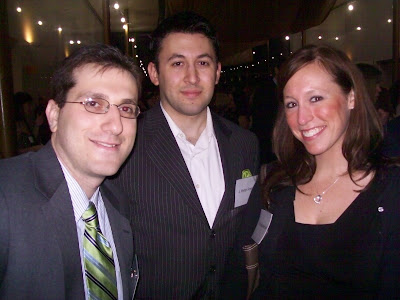 Philip Klein and J.P. Freire of the American Spectator with Ericka Andersen of Human Events. 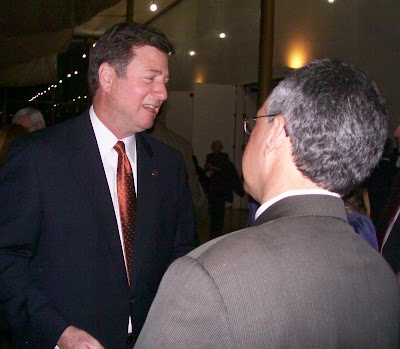 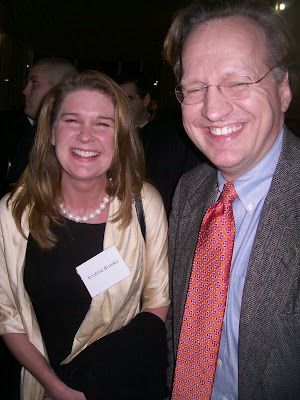 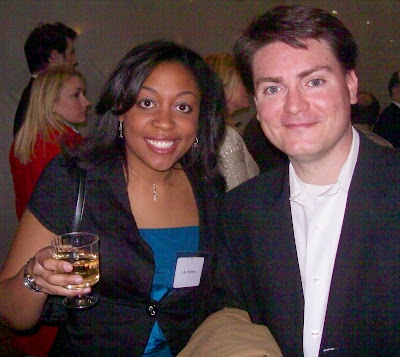 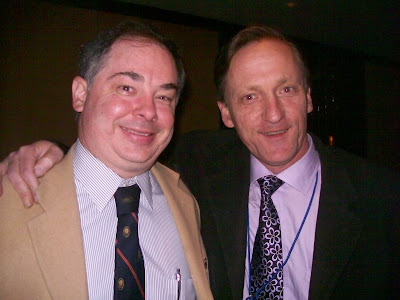 Quin Hillyer of the American Spectator and me. 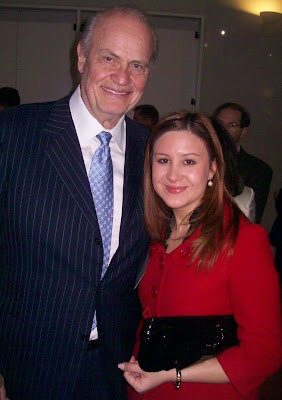 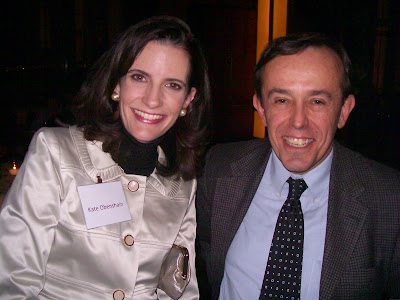