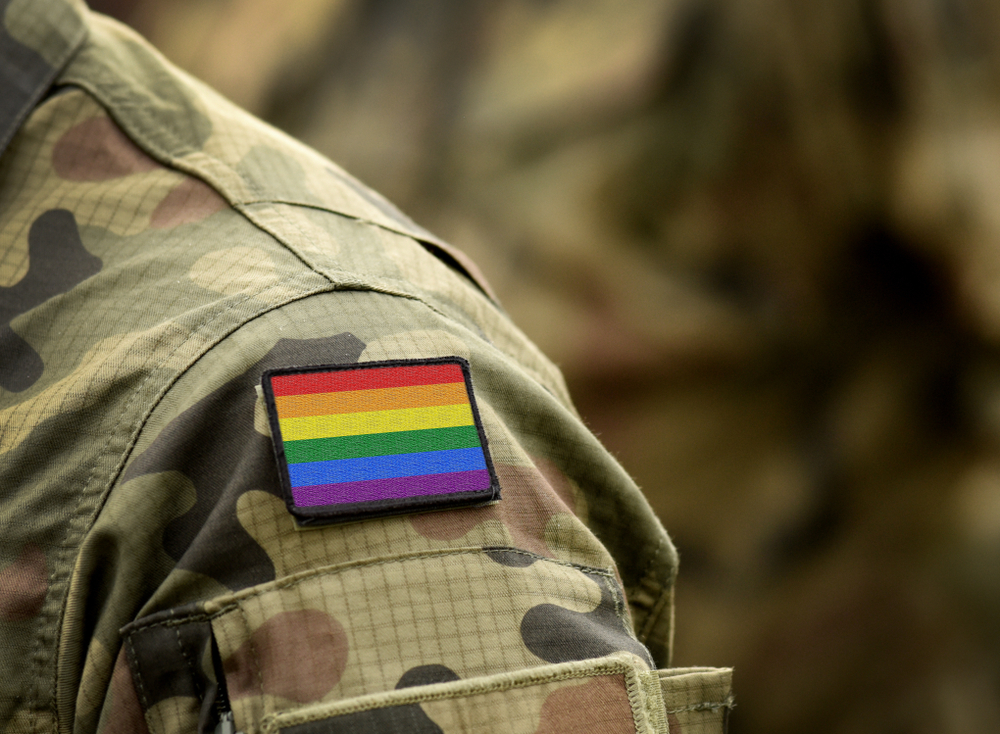 A soon-to-be-Republican-led Congress has promised to investigate the calamitous departure from Afghanistan. This is how it should be and is consistent with our country’s tradition of oversight and investigation.

But an even more important priority is investigating the armed forces’ unprecedented recruitment crisis. The falloff is a result of an ideologically driven agenda whose goal it is to transform our military into a woke institution that resembles our failed college campuses instead of into military bases that train men and women to fight and win wars.

The Chinese have already taken note of this. Their student-visa applications have fallen by about 50 percent this year, and they couldn’t be more pleased by this development.

In the past, military readiness has waxed and waned depending on budgets and political priorities and leadership. We’ve learned to live with that. What we can’t live with is an armed forces that has been successfully integrated for decades now being guided by critical race theory, radical sex theories, and policies that will neuter our fighting forces.

The culture of virtue-signaling influencers has targeted our military as the next trophy in this reckless big-game hunting of American traditions.

Civilian control of our military is one of the core principles of our Constitution. The president is the commander-in-chief, and only the president can ask Congress to approve a declaration of war. This arrangement is a much-cherished feature of our Constitution, but it is inherently problematic. It demands vigilance, intelligence, and constant attention.

While waging war is mostly left to the soldiers, there are numerous instances of presidential management of military affairs in times of war and peace. Only once, in the early days of the republic, did a president command the troops. George Washington donned a military uniform and rode at the head of a federalized militia of 13,000 to put an end to the Whiskey Rebellion.

Abraham Lincoln fired general after general until Ulysses S. Grant demonstrated that he could wage war against the rebellious South successfully. Lincoln’s first commander, George McClellan, gave Lincoln a run for his money as the Democrat nominee when Lincoln ran for reelection in 1864. But Union victories began to pile up, and what at first appeared to be a close presidential contest turned out to be a lopsided victory for Lincoln.

Our reliance on a “citizen army” has meant that many veterans who served under fire eventually entered the political arena. Five of our presidents saw combat during the Civil War. In the 20th century, Dwight D. Eisenhower, supreme Allied commander during World War II, was widely approved of as the obvious choice to lead the U.S. at the height of the Cold War.

With few exceptions, war has never been a particularly popular undertaking in our country. So the outcomes always have had political consequences.

Harry Truman’s sacking of Gen. Douglas MacArthur during the Korean War resonated for decades in both the military and political arena.

Our failed adventure in Vietnam ended Lyndon B. Johnson’s political career and left our armed forces demoralized and adrift. The hangover from Vietnam carried over into Jimmy Carter’s presidency and reached its nadir at the failed Iranian hostage rescue mission known as Operation Eagle Claw, or Desert One.

We’ve been able to weather these storms and bounce back time and again. Traditionally, recruiting efforts have ebbed and flowed with the financial condition of the nation. Outside of generational moments like the attack on Pearl Harbor and Sept. 11, 2001, the modern era military has maintained its mission, evolving to fight the global threats that have faced our nation and allies.

Our current recruiting headaches defy all past numbers. Why can’t we entice young people to serve? Inflation along with obscene college-tuition costs would usually be a recruiter’s dream. As we approach the first quarter of the 21st century, a new obstacle has befallen our defenders in uniform. The culture of virtue-signaling influencers has targeted our military as the next trophy in this reckless big-game hunting of American traditions.

What we can’t bounce back from is a radicalized armed forces guided by the American equivalent of commissars. Their influence has been transformative, and, unless there is robust pushback, the effects will be largely permanent.

Indoctrinating critical race theory, ignoring outcome-based performance, enticing recruits to join the military for therapy or gender-reassignment treatment, and eroding the core values of what it takes to lead are all agendas being financed by the Department of Defense’s own taxpayer-funded budget.

During my years in the Army, it didn’t care what your socioeconomic background was when you joined. In the armed forces, you are free to love whoever brings you happiness. You can cancel each other’s vote out every November. All that is needed is the courage to follow and the willingness to lead.

We aren’t a collection of aggrieved tribes. Equality is our bedrock. There is no black and white in our ranks. We are all green. Our strength is in our unity and in our love for each other, our families, and, most of all, our nation.

The No. 1 priority for the incoming Armed Services Committee is ensuring that these poisonous policies are eliminated. Restore our faith in our armed forces and the American way of life that countless Americans have fought, suffered, and died for. This internal existential threat to the armed forces, if left in place, means the end of recruitment and the United States of America.

David Bellavia is the first and only living recipient of the Medal of Honor for the Iraq War. His new book, Remember the Ramrods, (HarperCollins) is on sale everywhere. His radio show, The David Bellavia Show, airs daily 10 a.m. to 2 p.m. on Audacy.com.