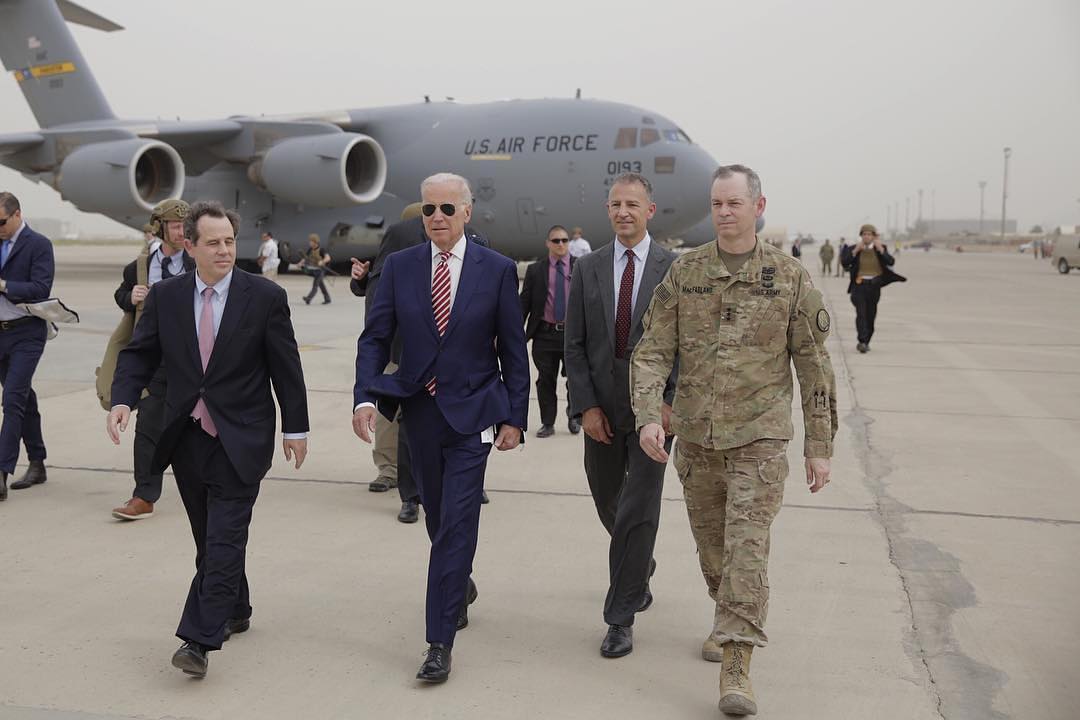 This Independence Day, Americans’ minds turn toward those who fought and died for the country and the people in that country they love. These people were, are, filled with hopes and dreams and ideals — ways to live a free life. They dream of a family, a home, a business. They dream of building things and lives for the future. Those dreams only grow in freedom. In tyrannical governments, where graft and bribes and knowing the right person and rigging the system are the way of life, innovations do not grow. Fear is the operative emotion and self-protection is the chief goal. It is difficult to innovate with a government gun to one’s head.

In America, though, freedom rings. People respect the law because lady liberty is blind and all are treated the same before her. Citizens take risks with their money because they know that, if they work hard and make a product better and cheaper, they’ll beat the competition fair and square. Lives change with these risks: air conditioning, cars, planes, instant information and communication, heart catheterizations, robotic surgery, second skin. The innovations are endless.

Someone must defend those things. Someone must stand in the gap. American citizens must believe in the sanctity of our Republic. They must believe she is worth fighting and dying for. They must trust that putting their children in harm’s way is noble and worthy.

Twenty-three percent fewer young men and women, but especially men, want to stand in that gap. There are theories about why. Young people are going soft. Chubby video game players can’t qualify. The idea of self-sacrifice is old-fashioned and noble virtues like self-sacrifice, personal betterment, and courage are no longer inculcated. The military is going woke and young men don’t want to be bossed around by commanders wearing lipstick and dressed in drag. It’s embarrassing.

The military has gone woke. American youth are lazy and fat and stupid, so few qualify. The pandemic threw off recruitment. These are all true, and yet they’re not the chief reasons why the military is foundering. The real reason recruitment is failing is more practical: Biden’s humiliating failure in Afghanistan stunned the country. Furthermore, the ruling class has corrupted the notion of truth and justice and the American Way. Together, these failures have alienated a huge percentage of the nation. Together they’ve discouraged young people from joining.

Who wants Joe Biden as his commander-in-chief? Who trusts this president with his or her son or daughter’s life? Who looks at the two-tiered justice system and believes it’s worth defending? President Biden got America out of Afghanistan and humiliated America and destabilized relationships around the world while doing it. Leaders like President Vladimir Putin have utter contempt for President Biden, and why not? Leaders in the Middle East refuse his requests, fully knowing that no one respects Biden, his lackeys, or the leadership in the Democrat party. John Kerry marauds around the globe talking inanely about the climate, while the world economy is faltering and famine is on the short horizon. The State Department actively thwarted getting Americans and their allies out of Afghanistan. They’re still interfering in the actions of private individuals seeking to liberate people there. These so-called elites would be the ones making life and death decisions. In Afghanistan, their decisions resulted in death.

It’s not just the civilian and elected elites that engender the people’s scorn. The military leadership is a dysfunctional mess. Who wants to answer to political ideologues dressed up in military uniform, heels, and mascara? Who wants a leader like Gen. Mark Milley, who went behind the former commander-in-chief’s back and presided over failure after failure? All of it is shameful. All of it is not just un-American, it’s anti-American, and the corruption comes straight from the top.

Young people might not know all the minutiae, but they do know when they’re being led by losers. Americans don’t like losing. They certainly don’t like leaving behind billions in American taxpayer equipment to scrappy fighters with old muskets and Toyota pick-up trucks.

There is a pointlessness to America’s foreign policy choices over the years, and it culminated in Afghanistan. Now, America is sending money it doesn’t have to Ukraine, to fight a war it doesn’t want to win with Russia. This is a dangerous proxy war, and American elites seem as befuddled by the implications of this war as they did a year ago about inflation. The coming worldwide famine will be a shock, too.

The sacrifices America has asked of her young men and women are not theoretical. In Afghanistan, brave, bright, idealistic young people died because of Joe Biden’s indifference and incompetence.

My kids are military age. One of their friends is going to West Point, one to the Naval Academy, one to the Air Force Academy. One has already shipped overseas. These young people are brilliant. They could be going into the private sector and fast-tracking up the corporate ladder. But no — they love America, and they want to make a difference.

Joe Biden doesn’t deserve them. The military commanders currently running things are outclassed by them. One wonders if our fellow countrymen even know the sacrifice that is being made on their behalf.

America needs a revival. The current crop of leadership, both civil and military, needs to be thrown out. These leaders bring shame to their stations and to our nation.

If American military recruitment is down, it’s because, while they may be idealistic, young people aren’t stupid. The country needs to reclaim her ideals, and, once she does, she will throw these jackals out of office. And the new civil leadership will throw out the old military brass.

America deserves better than what she’s being forced to endure. Fix the rot at the top and suddenly military recruitment problems will go away. Young people are still willing to fight and die for American ideals. The problem is that American leadership has none.

Melissa Mackenzie
Follow Their Stories:
View More
Melissa Mackenzie is Publisher of The American Spectator. Melissa commentates for the BBC and has appeared on Fox. Her work has been featured at The Guardian, PJ Media, and was a front page contributor to RedState. Melissa commutes from Houston, Texas to Alexandria, VA. She lives in Houston with her two sons, one daughter, and two diva rescue cats. You can follow Ms. Mackenzie on Twitter: @MelissaTweets.
Most Popular
1
Flynn Files
Unprecedented FBI Raid; Trump Calls It ‘Weaponization of the Justice System’
by Daniel J. Flynn