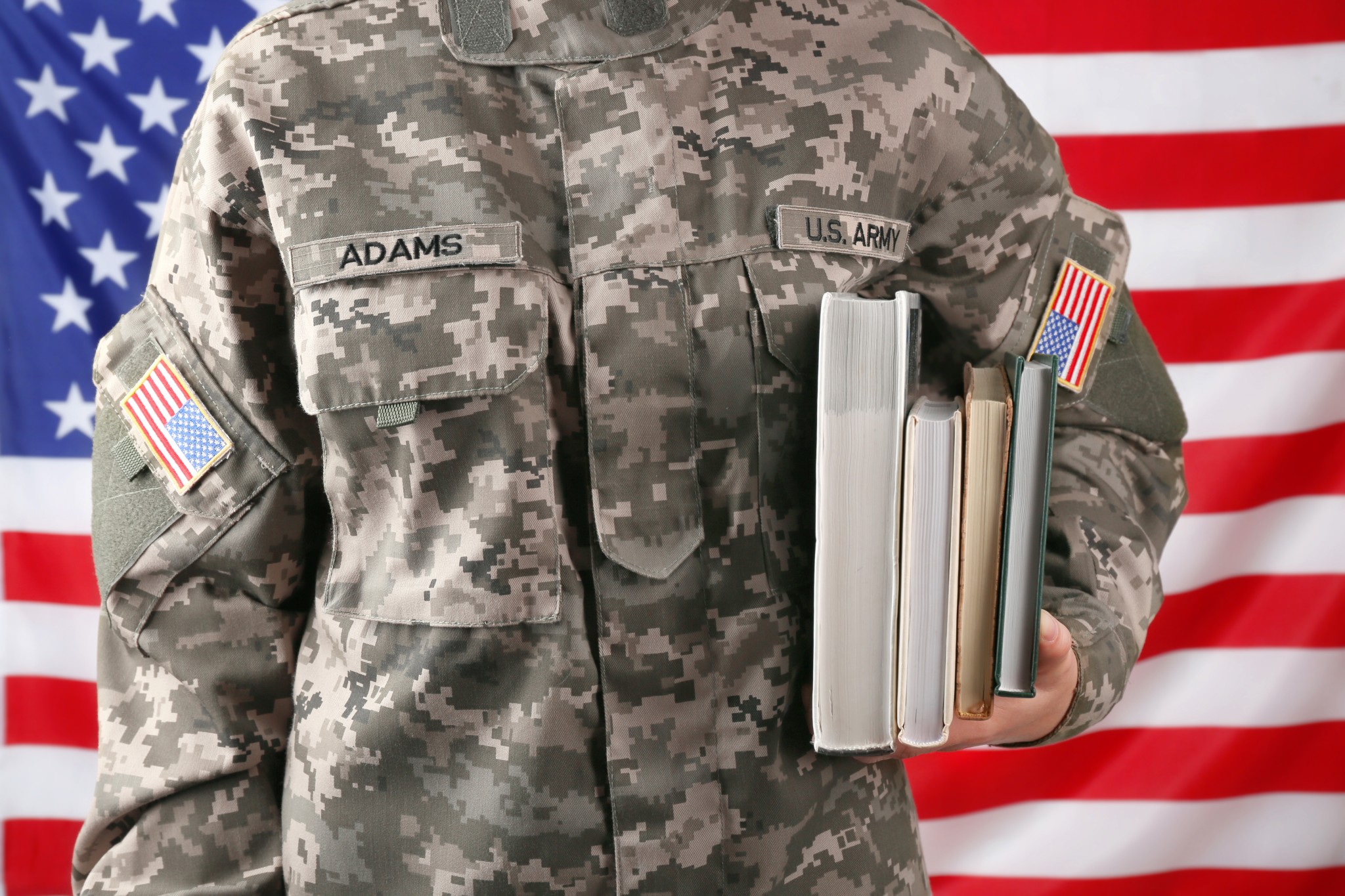 The authors accuse the current Army of “systemic bias” and claim that such bias impairs the Army’s ability “to harness cognitive diversity.” It is necessary, they write, to modernize personnel management so that the current “systems of inequality” don’t “impede” DEI. The goal of Army personnel management should be “to create a more inclusive Army culture.” Holt and Davis recommend using “big data” and “artificial intelligence” for purposes of the selection of leaders, assignments, and promotion within the Army. (READ MORE: Our Military in Decay? Facing Some Hard Truths)

The Army’s talent management, the authors write, needs to support “a variety of household structures differing from the traditional nuclear family.” Diversity, they explain, refers to both demographics and “thought.” The Army, like our country, suffers from “racial injustice, income inequality, and political polarization” which are “potential barriers to achieving cognitive diversity.”

One concrete suggestion offered by the authors is to remove photos from the board process, which will “help reduce unconscious bias toward gender, race, or body type on the day of the [selection] board.” Holt and Davis also recommend changing organizational “cultural norms” that can “hamper the building of cognitive diverse teams” by causing individuals in “nondominant or stigmatized groups” to change their identities and behavior. Instead, the Army should promote “authentic self-expression” to allow for “the full employment of individual talents.” For example, the Army, they suggest, should not insist that Black women in the ranks wear “tight hairstyles, such as a bun.” And the Army needs to ensure that “lesbian, gay, bisexual, transgender, and queer servicemembers” don’t feel the need to hide “in the context of a predominantly cisgender, male, heterosexual population.”

The Army leaders who promote and assign personnel, the authors write, “should receive education and training on conducting interviews, creating objective evaluation criteria, and assessing and electing soldiers to meet organizational cognitive diversity gaps.” In other words, there should be affirmative action hiring for “nondominant” groups. This will promote what the authors call “psychological safety to benefit from cognitive diversity” within the Army.

That senior officers within the Army are promoting “wokeness” is not surprising, for in today’s armed forces, that may be a better means to promotion than performance in combat. But that this DEI nonsense should appear in the flagship journal of the U.S. Army War College — a storied institution whose alumni include George Patton, Omar Bradley, Dwight Eisenhower, Lyman Lemnitzer, Matthew Ridgway, Maxwell Taylor, Leslie Groves, Creighton Abrams, Norman Schwarzkopf, John J. Pershing, Tommy Franks, Jack Keane, Anthony McAuliffe, and Walter Bedell Smith, to name just a few warriors (and admittedly, not a very diverse group) — is a portent of failure in what Gen. Douglas MacArthur believed was the fixed and inviolable mission of the U.S. Army: “to win our wars.” Perhaps we should start calling it the “Army Woke College.”