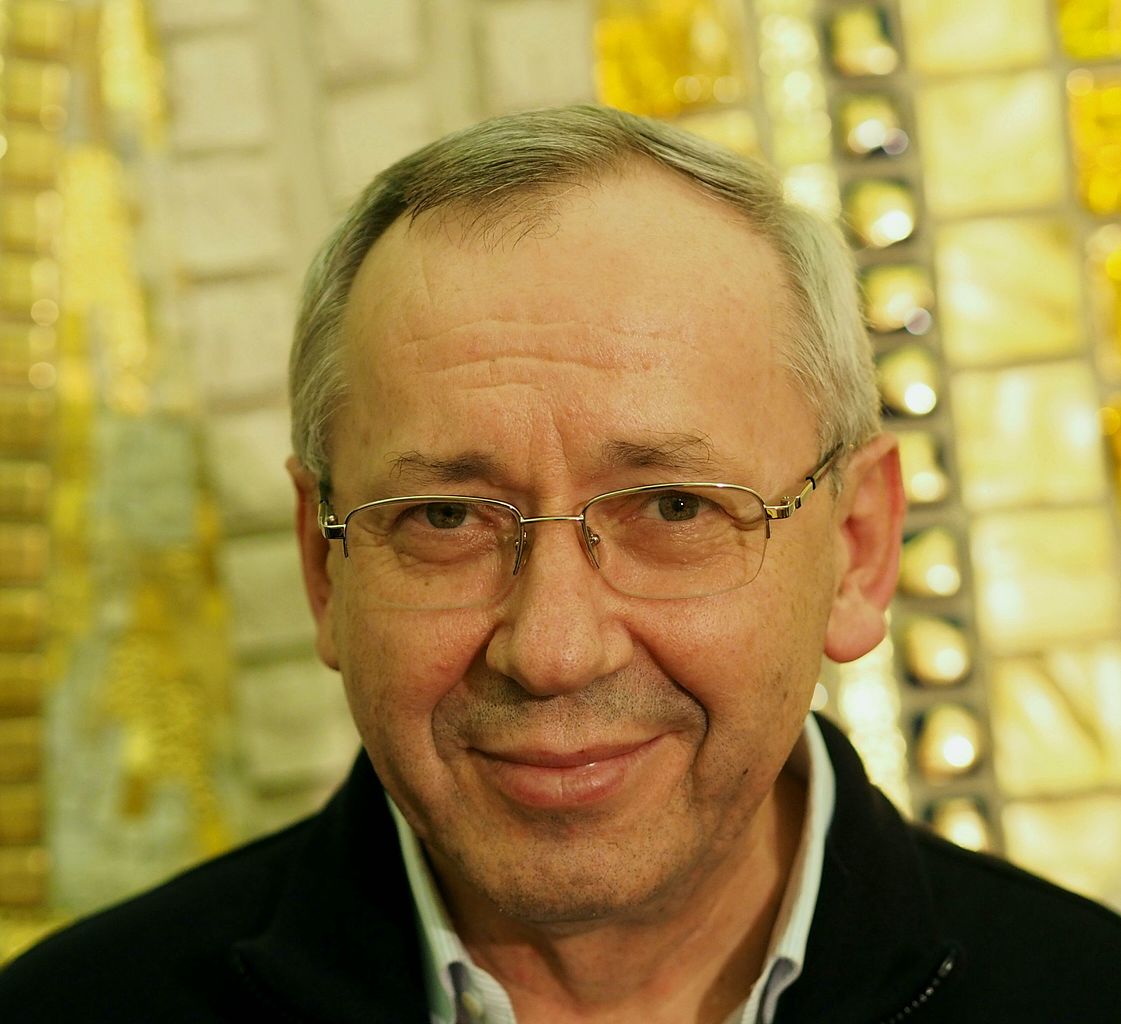 I graduated in 1994 from the Jesuit University of San Francisco (USF), a school drenched in the heresy and scandal that have come to define the modern Jesuit order. I can still remember my first day at the school. It was “condom day,” an absurd campus-wide distribution of condoms that the Jesuit president and Jesuit professors blithely accepted. I had gone to USF not because of the modern Jesuits but in spite of them. In spite of its many problems, USF attracted students like me by offering a Great Books program called the St. Ignatius Institute in place of its appallingly bad general curriculum. (Not long after I graduated, the St. Ignatius Institute fell into the hands of destructive liberals.)

My exposure to the rot of the modern Jesuits left a profound influence on me and made me very skeptical of Jorge Bergoglio, the first Jesuit pope, from the moment of his papal election. He reminded me too much of all the flakes who had bedeviled and ruined the curriculum and campus life at USF. That he came from Latin America, which is home to the most radical Jesuits in the world, made him even more suspicious in my eyes. The pompous egghead George Weigel claimed that Bergoglio came from the “good” side of the modern Jesuits. But that struck me as obvious BS. Has Weigel, by the way, ever apologized for that nonsense? If he has, I missed it. These days I see him pontificating about the glories of the failed council of Vatican II, which is yet another gaslighting and nonsensical claim.

The latest scandal involving the Jesuits and Pope Francis revolves around a Slovenian Jesuit named Fr. Marko Rupnik, a celebrated artist who undeniably preyed upon a host of Slovenian nuns for whom Bergoglio has run obvious interference. Rupnik is guilty of shocking abuse and gross violations of canon law (he has been credibly accused of absolving in confession one of his victims, a major no-no under canon law) and should have been removed from the priesthood years ago. But as usual, Pope Francis, while talking a good game about “zero tolerance” of abuse, didn’t play one. He once again saved the bacon of a corrupt fellow Jesuit, allowing Rupnik to escape excommunication and laicization.

This much is clear: Bergoglio is the first Jesuit pope and he should be the last one.

READ MORE from George Neumayr: The Decline of Catholicism on Africa’s Ivory Coast