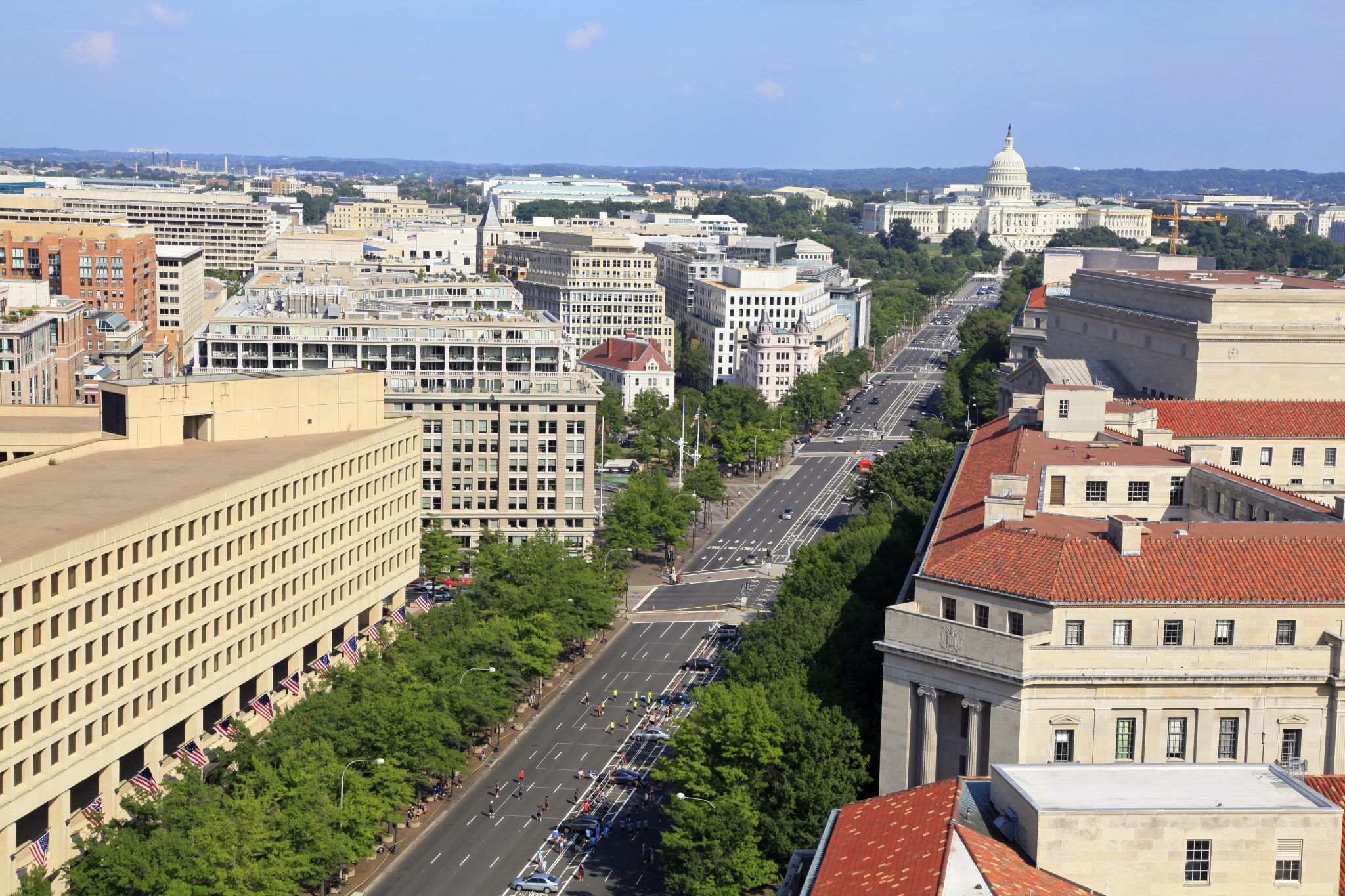 Last week toward the end of the week there appeared in our finest newspapers — the New York Times, the Washington Post, and the Wall Street Journal — a spate of news stories that set official Washington’s mind at ease. As one of the great gazettes put it, “The Justice Department’s internal watchdog [that would be Inspector General Michael Horowitz] is expected to find in a forthcoming report that political bias did not taint top officials running the FBI investigation into possible coordination between Russian and the Trump campaign in 2016.” Nonetheless, the report will be criticizing “the bureau for systematic failures in its handling of surveillance applications, according to two U.S. officials.”

We shall have to wait until December 9 to hear from Inspector General Horowitz as to what those “systematic failures” were. Do these early reports on his work forecast a whitewash? It would appear so. But can anyone really take seriously that those “systematic failures” took place in the absence of bias? Such a claim requires a great deal of contortion. And the spate of stories last week suggest the form that contortion will take: blame will fall not on Peter “We Will Stop Him” Strzok, the virulent Trump-hater who orchestrated the spying on the Trump campaign, but on a low-level lawyer named Kevin Clinesmith. We are led to believe by these stories that while Clinesmith was biased against Trump — Trump’s victory had “devastated him,” he wrote in an email — that bias never “tainted” his work or infected any of his colleagues. Many of them, incidentally, are on record as sharing his bias. He was, you see, simply sloppy, or so the report is purported to say.

I read these happy, trouble-free news stories very carefully, and one thing struck me. Nowhere in any of the stories did anyone bother to ask the question: What precisely triggered the need for this investigation of the investigators? It did not start in a vacuum. Was it not largely precipitated by the discovery of the FBI’s pervasive use of the Hillary-financed Steele dossier upon which the Strzoks of this world relied for their spying on Trump officials, all of whom turned out not to be Russian agents, as the FBI alleged?

Naturally these stories skirt that issue. If Horowitz skirts that issue, too, his report will not amount to much, and we will have to look to Justice Department prosecutor John Durham for real answers. In April, Attorney General William Barr said, “I think spying on a political campaign is a big deal.” It has not ceased to be a big deal, even if Horowitz breezes over it.

What real predicate did the Obama administration have for its spying? That has never been satisfactorily explained. Consider the irony here. During the impeachment hearings, we have heard Democrat after Democrat intone gravely that nothing is more abusive than a president seeking to get foreigners to spy on a “political rival.” Yet is that not exactly what Obama did in letting the Brennans and Strzoks loose to spy on the Trump campaign with the help of foreign intelligence bodies, such as MI6? If it was wrong for Trump to try to get our ally Ukraine to investigate the Bidens, as the Democrats assert, how can they possibly justify the Obama administration’s use of foreign intelligence bodies to spy on Trump?

“Now what you’re going to see, I predict, will be perhaps the biggest scandal in the history of our country,” said the president of the coming revelations from John Durham. Let us hope he is right. Spygate dwarfs Watergate in seriousness. After all, the Obama administration was caught not in a third-rate burglary but in a high-level scheme to weaponize both domestic and foreign intelligence instruments against a political opponent. For over two years I have been predicting the Justice Department would find evidence of FBI and CIA agents working together to spy on Trump operatives. The Durham investigation will bear this out. The media, of course, will try to pit Horowitz against Durham. Do not fall for it.