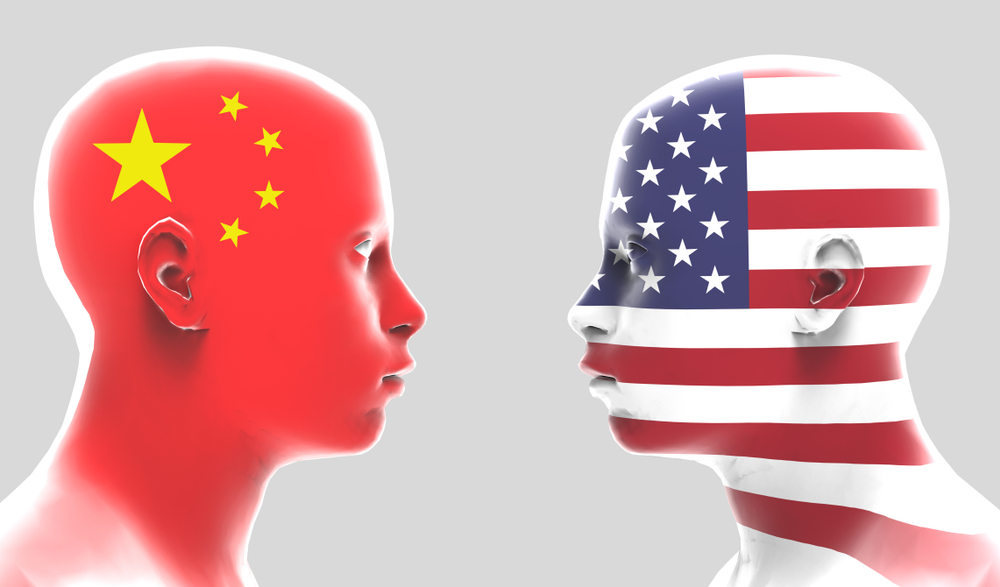 The future has been written by a video game. The United States will win a war against China, but only after the countries bleed each other dry, following an attempt by China to invade Taiwan. The Center for Strategic and International Studies (CSIS) has been working with this scenario: China invades Taiwan in 2026. It ran the video game 24 times to assess the most-likely possible outcomes. I, being older than James Stewart’s shoelaces, hold some reservations about this new way of handing over important analysis to artificial intelligence. I mean, this video game seems about as reliable as ChatGPT advising you on whom you should marry. Be that as it may, there are a lot of very serious gentlemen in suits analyzing the results of the video game in a virtual conference, and even though I don’t believe in AI, I still have faith in the gentlemen in suits.

The analysts believe that, after the projected war, Taiwan has a good chance of continuing to exist as an autonomous entity. But it will be left as dilapidated as Joe Biden’s brain, along with the U.S. and Japanese armies. The 24 contests that the little game has run analyze how vulnerable surface ships are (this use of AI will come as no surprise to you if, as a kid, you, like yours truly, played Battleship), the number of aircraft losses, the effectiveness of long-range anti-ship missiles, and the strategic importance of Taiwanese ground forces, as well as the need for access to operational bases in Japan. There’s a basic principle in the art of war that I’ve kept with me since my scuffles back on the playground at school: If you can’t reach his face, you can’t slap him.

What does sound like music to my ears is the other part of the prediction: China would end up with its army in ruins and thousands of its soldiers as prisoners of war. Bear in mind, however, that most of those soldiers, more than prisoners, will likely feel privileged, if the Communist regime, which is truly holding them prisoners, were to finally fall. Ten thousand Chinese soldiers would die, and 155 warplanes and 138 Chinese ships would go to hell. Commentary not suitable for wokes: These are far fewer victims than what would be caused by a world hegemony of Chinese Communism.

The analysts also offer advice to the Biden administration to prepare for this supposedly looming war. They suggest, among other things, strengthening U.S. bases in Japan and changing up its naval forces to smaller ships with higher chances of survival, although this last measure seems to me, again, to be a typical idea that ChatGPT would come up with upon being asked: “Hi, I’m the United States and I’m 13 years old. How can I win a war with China?”

The analysts generally suggest cheaper and lighter ships and aircraft for both the United States and Taiwan, on the premise that it doesn’t matter how they are made; they will not survive the first Chinese attacks. As a war strategy, it sounds very 21st century. In my opinion, though, we could attack them with hackers and make sure that Xi Jinping, in his smart mansion, gets doused with cold water in the shower, and film the moment. This would not win the war, but it would afford us some laughs and a quick lesson in Chinese swearing.

In any case, I will tell you something that the CSIS analysts have not taken into account. There will be no war with China even if Xi deploys his cannons on the White House front doormat. You won’t see a single 2022 Democrat stand up to communist tyranny of any sort. And if, by some freak occurrence, that horrible war were to take place and it were declared and led by Biden, there is no chance that the West would be victorious: We would bomb the wrong island; we would do it with green bombs, which only scare but do not pollute; our military leaders would be chosen under gender perspective and with preference for those who have had their genitals amputated and their name changed from John to Linda; and, moreover, in the middle of the fray, Hunter Biden would go to dinner with a beautiful Chinese woman who would turn out to be an enemy spy, forgetting a laptop with racy videos in the middle of his Shanghai binge, which the Communists would then use as blackmail, forcing the zombie in the White House to make a mysterious and swift surrender, and leaving the whole world in the hands of the CCP.

If ChatGPT, AI, and these futuristic video games had the slightest bit of dignity and wanted to be really frank with us, they would expose this scenario and admit that the safest thing to do to curb the hostility of Chinese Communists toward the West is to kick the Democrats out of the White House and put someone who can remember and pronounce his own date of birth in charge of the country.