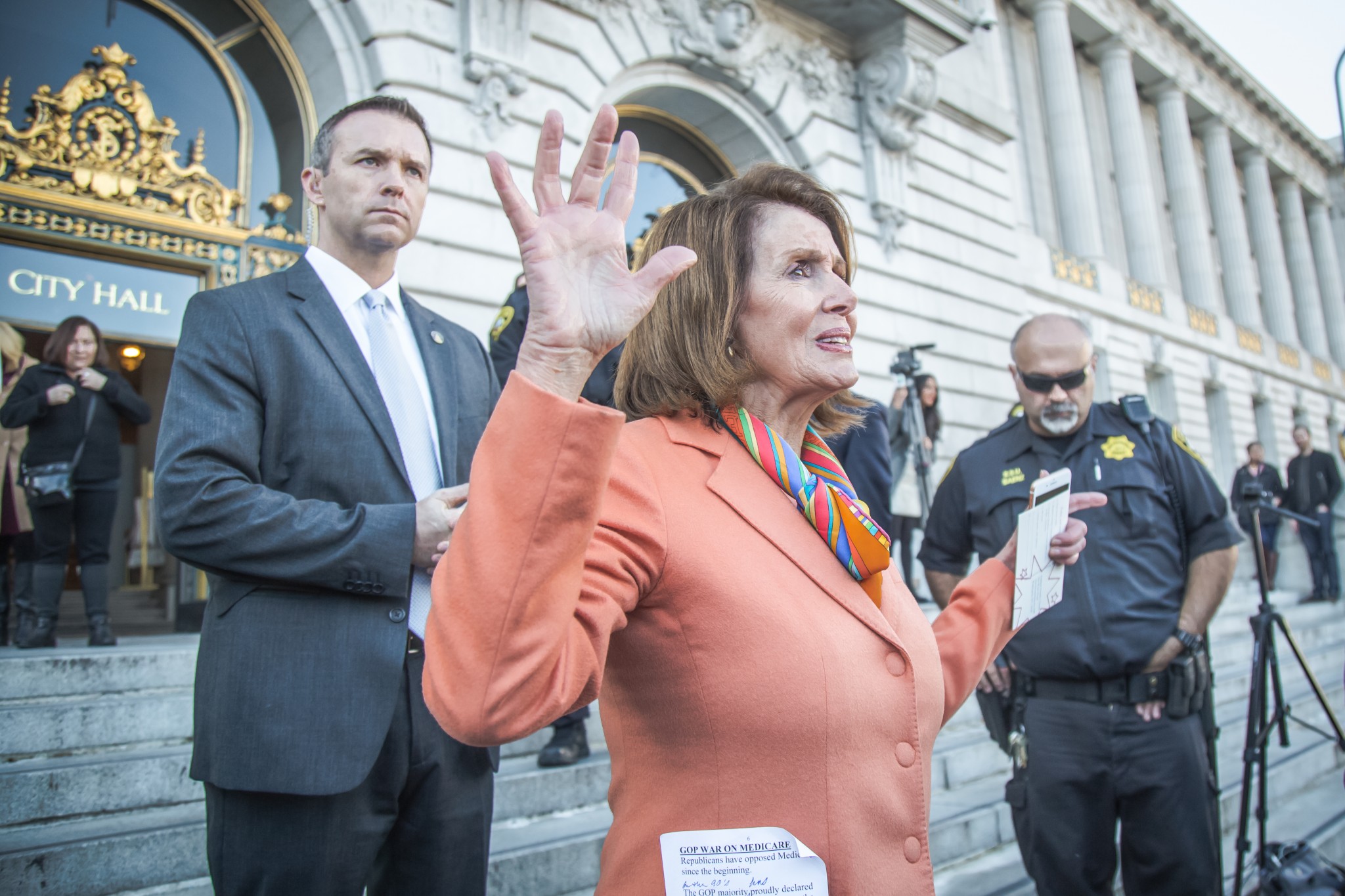 As much reported, the new book Peril by Washington Post journalists Bob Woodward and Robert Costa depicts the Chairman of the Joint Chiefs of Staff, General Mark Milley, as completely ignoring the Constitutional chain of command in order to go behind then-President Donald Trump’s back and, if true, unmistakably commit treason by telling a Chinese general that if America was going to attack, he would personally call the Chinese General ahead of time to tell him.

Pelosi, recall, had utterly failed in her own obligations to secure the Capitol on January 6th. Then she picks up the phone and flatly lies to Milley about Trump, with the unhinged Speaker saying this to a receptive general:

“If they couldn’t even stop him from an assault on the Capitol, who even knows what else he may do? And is there anybody in charge at the White House who was doing anything but kissing his fat butt all over this? …

“He’s crazy. You know he’s crazy. He’s been crazy for a long time. So don’t say you don’t know what his state of mind is.”

To which Milley is said to reply: “Madam Speaker. I agree with you on everything.”

One can only be struck by the reality that the only crazy person in that Pelosi-Milley conversation was the authoritarian-minded Pelosi herself, a gaseous, batty windbag of nervousness, jumbled thoughts, and a lust for power and control.

Let’s be plain. What Pelosi and Milley were about was the real insurrection in January, with the Chairman of the Joint Chiefs of Staff, a general straight out of that 1960s thriller Seven Days in May, urged on by a crazed Speaker Pelosi.

The question now is what to do about this.

Without question Milley’s mind-blowing conversation with his Chinese counterpart — telling him that he, Milley, will call the Chinese General ahead of time if there is any military action being taken by Trump — is a direct violation of the Constitutional chain of command. All kinds of American military leaders have said this, calling for Milley’s resignation or for severe disciplinary action. Others are saying the general should be tried for treason for colluding with a foreign power, distinctly and deliberately undercutting the duly elected civilian commander-in-chief.

But there’s another obvious question. What to do with Pelosi?

If the Woodward book is accurate, the Speaker of the House was involved in a potential military coup against the elected President of the United States. As the New York Post’s Miranda Devine has written:

Milley was also in direct contact with House Speaker Nancy Pelosi, at whose direction he appears to have initiated not only the Pentagon meeting but overtures to the heads of the Central Intelligence Agency and National Security Agency.

Not to mention that his controversial call to the Chinese general took place after his conversation with Pelosi.

Are members of the U.S. House going to sit quietly on this? Where are January 6 Committee Republican House members Liz Cheney and Adam Kinzinger? They have no problem with Pelosi urging the Chairman of the Joint Chiefs of Staff to commit treason? Really?

This is not going to go away.

Jeffrey Lord
Follow Their Stories:
View More
Jeffrey Lord, a contributing editor to The American Spectator, is a former aide to Ronald Reagan and Jack Kemp. An author and former CNN commentator, he writes from Pennsylvania at jlpa1@aol.com. His new book, Swamp Wars: Donald Trump and The New American Populism vs. The Old Order, is now out from Bombardier Books.
Most Popular
1
Special Report
What in the Hell Is the Penn Biden Center?
by Paul Kengor