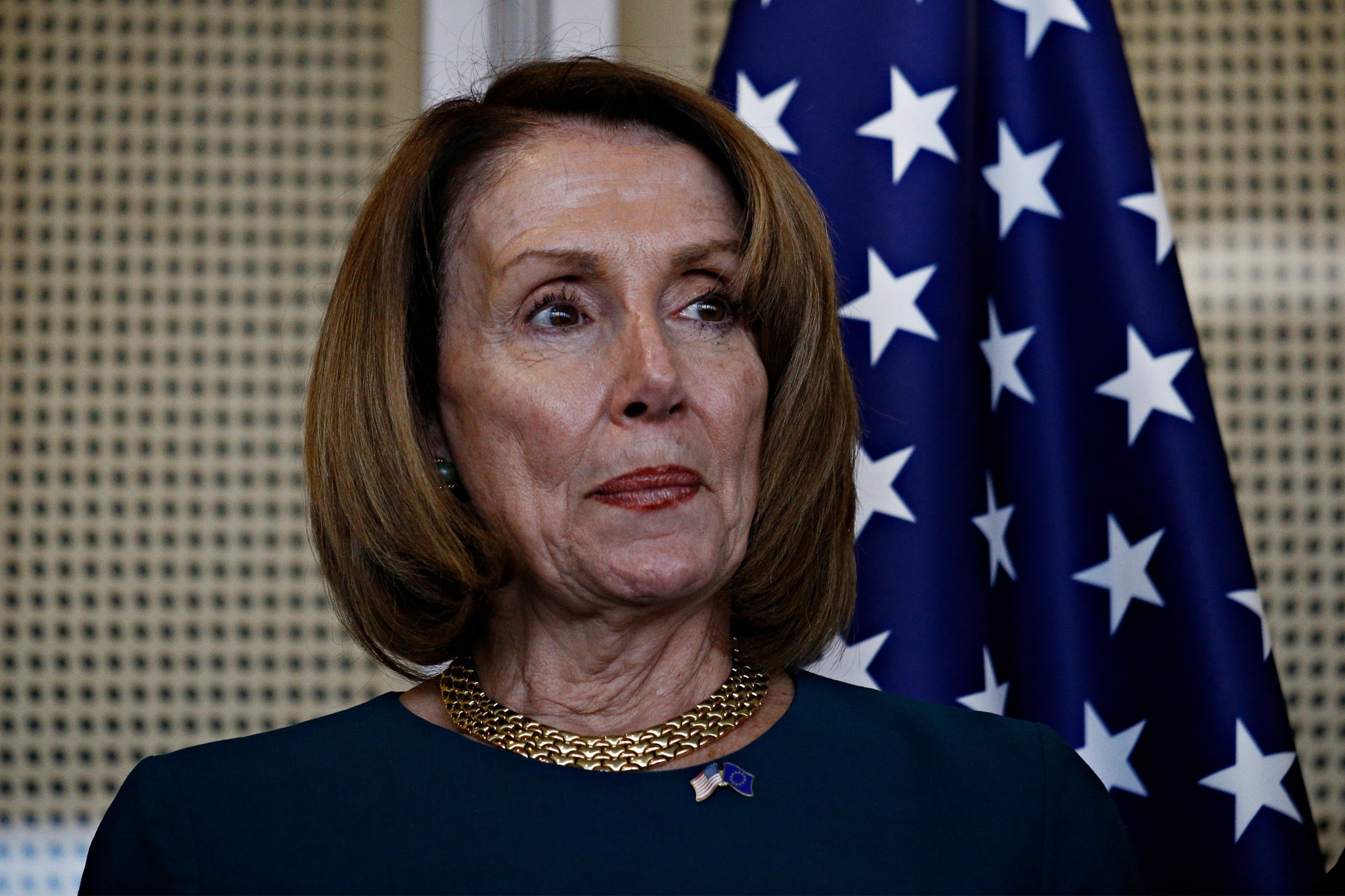 CNN reported Monday that the January 6 Committee will ask companies like Verizon and AT&T to preserve the phone records of members of Congress who participated in the “Stop the Steal” rally.

The House Select Committee investigating the deadly January 6 riot has requested that a group of telecommunications companies preserve the phone records of a group of GOP members of Congress and former President Donald Trump, as well as members of the Trump family, who played some role in the “Stop the Steal” rally that served as the prelude to the Capitol insurrection.

The records request is the first step in the committee’s investigatory process and could signal the direction they plan to go when they call witnesses.

. . . According to the sources, this group was targeted because the committee concluded each of these lawmakers played some role in the “Stop the Steal” rally. They either attended, spoke, actively planned or encouraged people to attend.”

At the very core of fascism is opposition to free speech because, among other things, free speech can produce speech critical of the fascists.

To use the standards described in the CNN story, here’s what must be demanded of Pelosi and every committee member if they go through with this totalitarian-style demand.

1. There must be a request that “a group of telecommunications companies preserve the phone records” of Pelosi, her staff, the entire January 6 Committee and its staff, the entire Democratic leadership of the House and staff plus the heads of relevant committees — like, say, Rep. Adam Schiff, the chair of the House Intelligence Committee. Schiff, in fact, was already caught in a punk prank seeking “naked pictures of Trump.” What else has he been doing? Now is the time to find out.

2. There must be a “larger preservation request to 35 social media and telecommunication companies including Verizon Wireless, AT&T, T-Mobile, US Cellular and Sprint” that targets, again, Pelosi, her staff, the entire membership of the January 6 Committee and staff, the entire Democratic leadership of the House plus the heads of relevant committees and staff.

Indiana Republican Jim Banks got it exactly right when he said this in a letter to January 6 Committee Chair Rep. Bennie Thompson:

Rifling through the call logs of your colleagues would depart from more than 230 years of Congressional oversight. This type of authoritarian undertaking has no place in the House of Representatives and the information you seek has no conceivable legislative purpose.

Exactly. And Republican Rep. Jim Jordan of Ohio hinted at exactly the way to deal with this dangerous nonsense. CNN reported his response thusly:

Jordan, who is among those whose records the committee is requesting, last week warned that there could be political retribution. “I have nothing to hide,” he said, but added that “if they cross this line,” Republicans will keep asking questions about their Democratic colleagues.

Make no mistake. Pelosi’s demands of these 11 elected members of Congress are fascist, plain and simple.

And if, as now seems likely, Republicans win the House back in 2022, these investigative demands should be immediately made for, again, Pelosi, her staff, the entire January 6 Committee and its staff, the entire Democratic leadership of the House and staff plus the heads of relevant committees.

With a lesson learned from this dangerous nonsense, it should never ever be repeated.