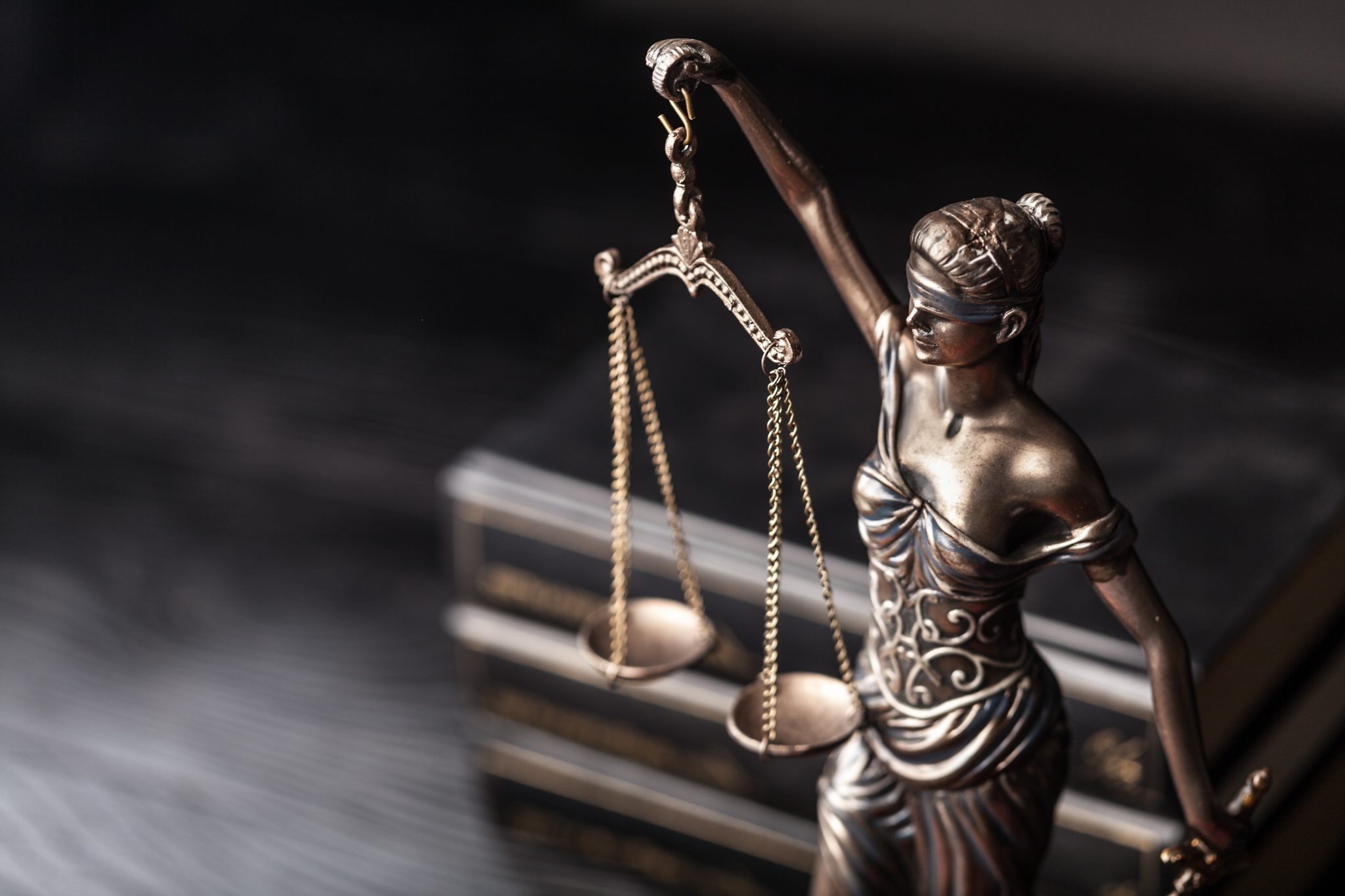 Constitutions deal with the real world, which is never as simple as an attractive idea.

But a constitution that is merely complex can’t serve. Who can develop a loyalty to something they cannot even understand? How could such a thing possibly work as the source of people’s commitment to the commonweal?

The Constitution has supported a balance that has resulted in the success of our national life. However we may have stumbled, we have righted ourselves and kept on walking.

For a constitution must appeal to people through their shared understanding that their own individual interests cannot best be realized without the cooperation of others. They must conclude together that a life lived in isolation is not personally fulfilling, and be willing to accept the challenge of living out this cooperation with the same commitment and discipline they direct towards their own private work for private gain.

In practical support of the Declaration’s simple idea that “All men are created equal,” there are a series of articles and sections and amendments. And in this form, it has commanded our loyalty, for the Constitution has supported a balance that has resulted in the success of our national life. However we may have stumbled, we have righted ourselves and kept on walking. This should be appreciated by every American.

Our written Constitution owes a great deal to the unwritten British constitution. Ours very deliberately tried to correct what the Framers believed had gone wrong in Britain. But they were making corrections, rather than rejecting the constitutional project itself.

Winston Churchill applauded the American Constitution for improving upon the British model by basing its authority directly upon the sovereignty of the people. The great failure of the British was not to restrain either Parliament or King George III from infringing upon the liberties of Americans. British constitutionalists such as Edmund Burke and Churchill, among many others, would learn from this failure.

But the British constitution itself has an advantage of its own — its antiquity. If the idea is true, unalienable liberties must be primordial, not merely stemming from the obvious fact that there was an English constitution before there was an America. Through his study of the millennia-old traditions of Jewish law, John Selden, the greatest scholar among the English constitutionalists, helped to establish the Common Law, which preserved English liberties. His was the great work that gave our Framers the palpable sense that they were not inventing anything new, but were building on the bedrock of the universe.

There is a Jewish tradition to systematically study a certain very old section of rabbinic law during the summertime. This section, entitled Avot (loosely translated “Ethics of the Fathers”), has been cited in the not-too-distant past by Justice Antonin Scalia in one of his opinions, for Scalia deeply valued the Jewish tradition of law.

In the section to be studied in synagogues this week, there appears a teaching of Hillel, the leader of the Sanhedrin until his passing in about the year 10. His series of three questions could be used to address the essence of constitutional balance as it relates to each person in his or her individual life:

As for the first question: We are individually empowered by G-d to act for ourselves. Human lives are not fungible. We are not mere numbers. Each human life has meaning that no other life could express. We have the liberty from Above to live out the purpose we are uniquely able to fulfill.

And as for the second: If I understand my life’s purpose to be so narrow that it excludes others, how am I worthy of the unique freedom I have been given as a human being? Oblivious to others, my life is hardly human, and certainly profoundly unsatisfying. And if not human, “What am I?” My freedom itself leads me to affirm its worth by dedicating myself to the largest good, the common weal of community now and through time.

And the third: If we are to have a constitution that governs our lives, it must support us in our essential humanity now, as it has in the past. We must exert ourselves here and now, in the real world, to live freely together as one. This is not an exercise in a philosophy class that can be postponed endlessly as a real answer to life’s urgent problems. We must engage here and now in an active attempt to fully give our all to our nation by realizing its ideals.

For all of the upset and the storm of the current moment, nothing lies outside the competence of our constitutional way. Each person, from his or her unique perspective, must express his own purpose in the unique life G-d has given. No one else should dare to stand in the way.

But the expression of one must never be at the expense of another. Were we to do that, what kind of people would we have become? How faulty and flawed that conception of freedom that does not see its source beyond the control of any one or combination of us — in the very being of G-d.

And we must keep our balance right now. We must not stumble. Each life matters, in its distinct particularity, not just in the ways that are easy or comfortable for us. But what causes a black life to matter is exactly what causes a white life, or any other color of life, to matter. To deny this is to diminish who we are, and to brazenly dare to use our freedoms to cheat others of theirs.

The contour of each discussion and each issue varies, but the need for balance remains the same. To be true to our heritage, we must always stay upright and stay walking. Without a constitution, there can be no end to the chaos. With it, we can walk on through the storm until we arrive at the goal we truly share in common, which cannot be realized without our full commitment to this first of all political priorities.