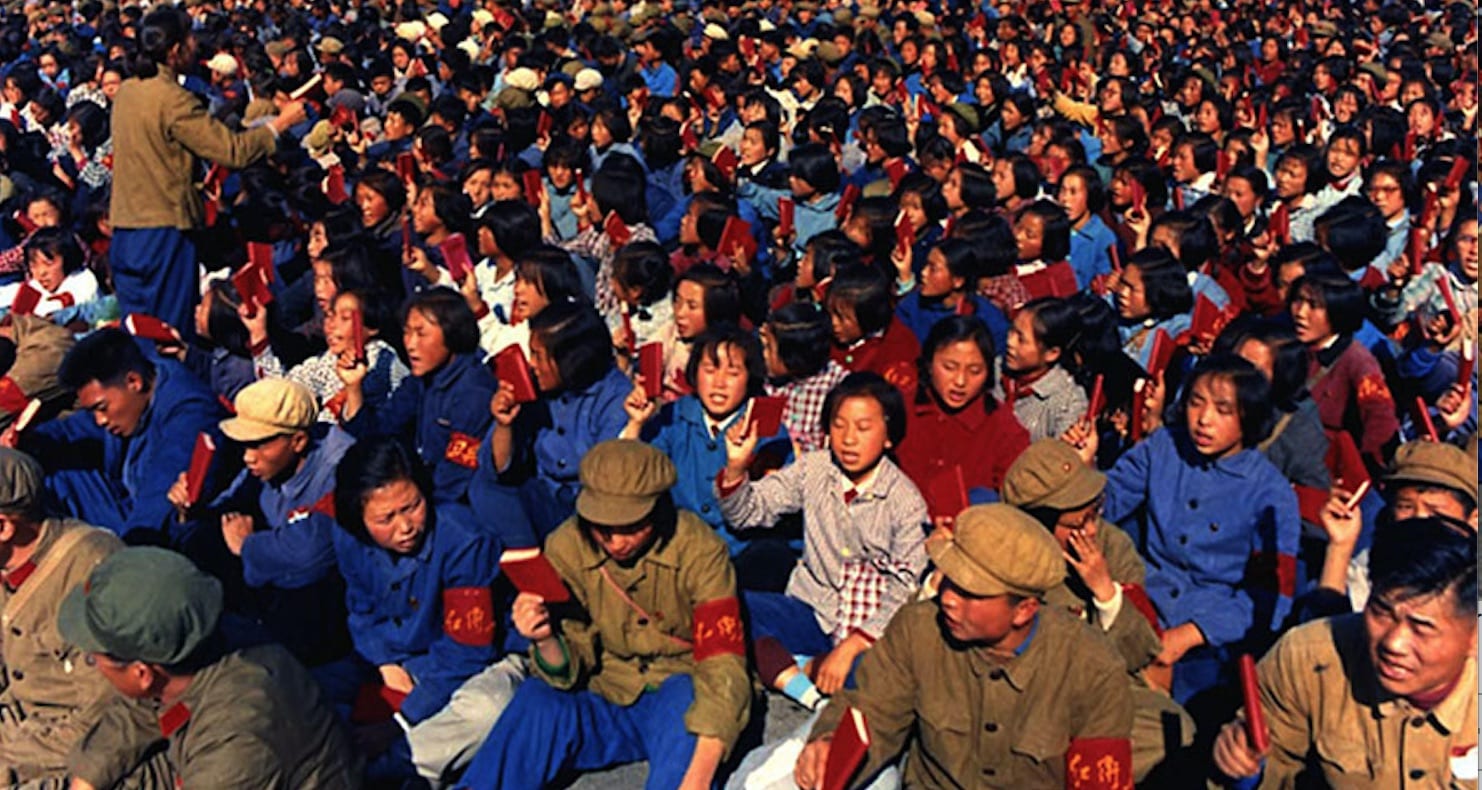 Wow, wow, and double wow. Now we are starting to get a look at a conspiracy so immense it can scarcely be believed. The media, the Democrat National Committee, a genuinely brain dead FISA judge, and now the media over and over again are shown to be working night and day to destroy the constitutional system of government.

The media, apparently believing it is above the law (and I guess it is), has been working hand in glove with the HRC campaign to ensure that the GenSec of the Democrat/MSM Party could not lose the election of November 2016. Yet somehow, the GenSec, Madame Mao, Jing Qing (or however the hell it’s spelled) lost to a man who should never in a million years come even close to winning. So now the DNC/MSM coalition has had to go into the highest possible gear to cover up the failed conspiracy against the nation.

Instead of trying to get the big news out, the DNC/MSM apparatus worked like demons to bottle up the news. But now the news is out: The DNC/MSM Gang illegally spied on Trump. They didn’t use a bunch of burglars at the Watergate. They used the courts and they succeeded. They actually used a Russian or Russian friendly ex-spy, gossip, and bought paid for lies to violate the election laws and the civil rights of Americans.

Still, the media tries to make light of it.

Can you in your wildest dreams imagine if the GOP had done that to Mrs. Clinton? Can you imagine the blood in the eyes of the media pooh-bahs if they found the GOP doing exactly what HRC and the media did?

Thank God that Trump won. Otherwise, this deeply disturbing behavior of the DNC/MSM/Deep State/Russia cabal would go utterly unnoticed and we would continue to snooze as the left emasculated the Constitution.

Three cheers for Devin Nunes. And a special prosecutor now, if you please, to go after the people behind the phony dossier and Mr. Steele and the FISA warrant. These are real crimes. Real subversion of the justice system. What Nixon did was a high school boy’s snatching hubcaps by comparison. Will the media ever be held accountable?

Of course not. Not one person has ever been charged or prosecuted for the tens of millions of deaths under Stalin. The left takes care of its own. The right has a conscience. Big difference. But maybe we have a fighter this time.

Meanwhile, back to the stunning anger, rage, and sullenness of the leftists and the Black Caucus at Mr. Trump’s first State of the Union. Did you notice their jeering silence at praise of family, the military, the police, the churches? As Tucker says, this isn’t just chance. The left in America really hates authority, does not respect their families, despises knowledge, loathes their police. This isn’t an act. This is how they feel.

This is the DNC/MSM People’s Cultural Revolution à la Mao Tse-tung 1965-72. This is an attempt at demolishing the roots of order and decency and replacing them with racial zeal. This is what the Dems have become.

When Madame Mao was finally arrested and tried for treason after the Cultural Revolution fizzled out, she screamed at her judges, “Mao needed a dog to bite his enemies. I was his attack dog.” Now, the CBC and the DNC/MSM clique need an attack dog squadron to chew up order and kindness. They need an SA to terrify the reasonable opposition. There they were, scowling in their dashikis in the House of Representatives. And they have their own slogan. Not Sieg Heil. But, “You’re a racist.” And now, by a great stroke of good fortune, the decent people of America have our own attack/defense dog. He even has his own plane. This will not be the walkover that Cory Booker is looking for.