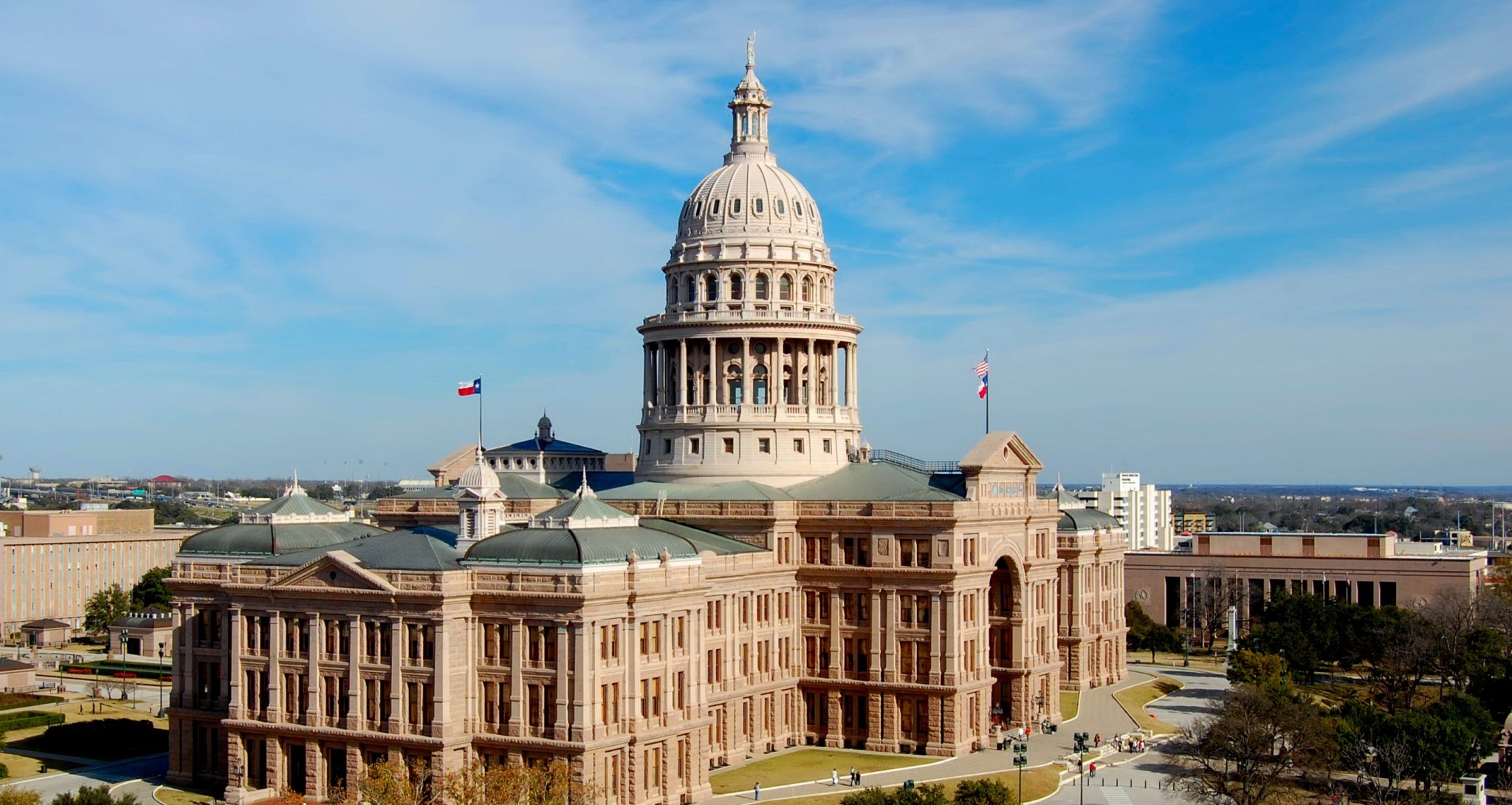 The Texas Supreme Court ruled Sunday in favor of Gov. Greg Abbott’s prohibition against mask mandates, temporarily blocking mask requirements in Dallas and San Antonio until their cases can be heard in the lower courts.

The ruling is just the latest in a series of battles between Abbott — who came out strongly against mask mandates after taking heat last year for stringent COVID regulations — and local Texas government officials, who claim they should be able to make health decisions for their own counties as COVID cases fluctuate. Texas is not the only state dealing with the issue. While 10 states have sweeping school mask mandates, seven states besides Texas have prohibited them.

He cited the authority of the Texas Disaster Act, which allows the governor to issue executive orders with the force of law when disaster law is in effect, and said, “Texans, not government, should decide their best health practices, which is why masks will not be mandated by public school districts or government entities.”

But as COVID cases in Texas soared in recent weeks, local authorities in Bexar County (where San Antonio is located) and Dallas County quickly pushed back against the order, and state district judges temporarily blocked the mandate August 10 — allowing both counties to institute mask requirements in the interest of health.

After the Supreme Court released its ruling, the City of San Antonio issued a statement noting that its case would be heard Monday and that the mask requirements in city facilities and public schools would remain in effect.

“The City of San Antonio and Bexar County’s response to the Texas Supreme Court continues to emphasize that the Governor cannot use his emergency powers to suspend laws that provide local entities the needed flexibility to act in an emergency,” City Attorney Andy Segovia said. “His suspension authority is meant to facilitate action, not prohibit it.”

The Dallas County hearing will not take place until August 24, and the school district’s superintendent, Michael Hinojosa, said Sunday, “Until there’s an official order of the court that applies to the Dallas Independent School District, we will continue to have the mask mandate.”

U.S. Education Secretary Miguel Cardona wrote to Abbott and Texas Education Agency Commissioner Mike Morath Friday, stating that the state-wide prohibition of mask mandates “may infringe upon a school district’s authority” to “adopt a plan for the safe return to in-person instruction.” This references the American Rescue Plan Act of 2021, which requires schools receiving federal funding to have a plan for a safe return to in-person instruction and show policies that are consistent with CDC recommendations.

Texas Attorney General Ken Paxton tweeted Sunday night, “Let this ruling serve as a reminder to all ISDs and Local officials that the Governor’s order stands.” He emphasized that “local mask mandates are illegal.”