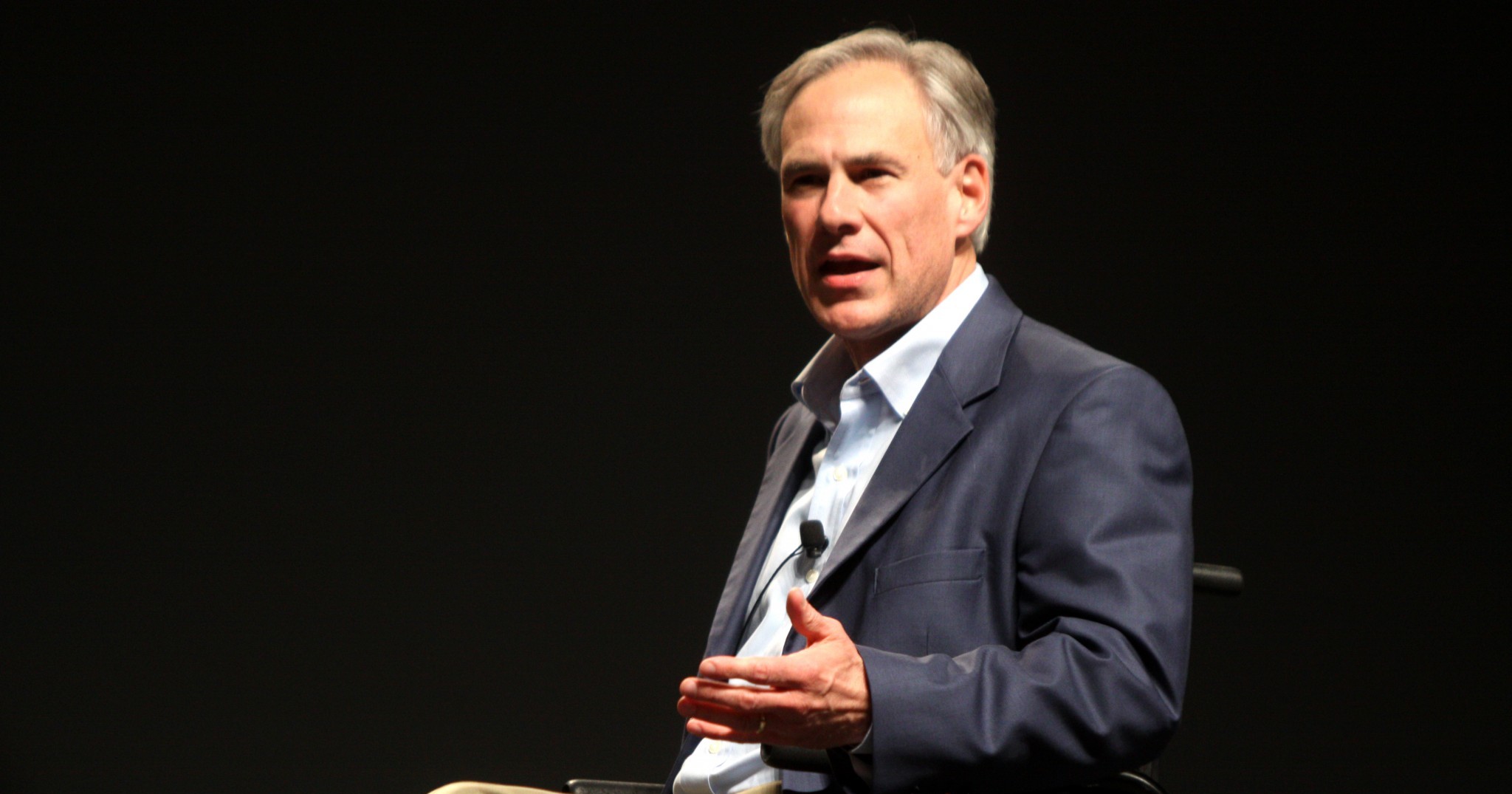 Texas Gov. Greg Abbott may have had his sights set on America’s highest office before COVID. But decisions he made during the pandemic have left him scrambling to cement his image as a staunch conservative in order to win reelection in 2022 and reposition himself for a potential 2024 bid for the presidency. His Wednesday announcement that Texas’s Special Session agenda includes key conservative priorities like abortion, critical race theory, and border security is the latest in a series of measures intended to do just that.

Abbott’s mask mandates and business restrictions during the coronavirus pandemic left Texans outraged, with many repeatedly protesting the decisions outside his home. Since April 2020, Abbott’s highest approval rating of 56 percent overall and 88 percent within the Republican party has steadily declined and currently sits at 44 percent overall and 77 percent within the party.

Now Abbott faces an additional challenge from within the GOP for the 2022 gubernatorial election. Former state Sen. Don Huffines and former Texas GOP Chairman Allen West — who protested against Abbott’s coronavirus policies — will compete with Abbott in the Texas Republican primary, making it necessary for Abbott to aggressively act to shore up his base before then.

Coming on the heels of significant conservative victories that Abbott pushed for during Texas’s 87th legislative session, the Special Session Abbott called this week is considering controversial legislation on social media censorship, transgender students in athletics, and protecting election integrity, the issue that caused House Democrats in Texas to stage a walkout in early June.

Abbott’s push to get legislation through Congress that upholds traditional conservative values is only the latest of his determined efforts to cement his image as a fearless leader combating liberal policies.

Abbot’s insistent push to get these initiatives through Congress — and the laws he chooses to highlight in his tweets afterwards — indicate his intention to set himself apart in the nation’s eyes as a distinctly conservative governor advocating for traditional conservative policies, something that could position him well for a presidential campaign if he is able to recover from what many Republicans view as blunders.

“While securing the border is the federal government’s responsibility, Texas will not sit idly by as this crisis grows,” Abbott said.

The border crisis has garnered national outcry in recent months, and Abbott’s initiative to fix it himself issues a clear challenge to Biden and Harris, who have failed to improve the situation. “In the Biden Administration’s absence, Texas will get the job done,” he tweeted, perhaps a subtle way of saying, “In the Biden Administration’s absence, Abbott will get the job done.”

Abbott is casting himself as leading Texas and the GOP in opposition to the progressive Washington agenda, and these efforts are not new. In the five years leading up to his election as governor while he was attorney general, Abbott sued President Obama and his administration 27 times over issues such as Obamacare, the Voting Rights Act, and the Environmental Protection Agency.

He has since sued the Biden administration over COVID protocols, the Keystone XL oil pipeline, and a range of immigration issues.

Abbott’s ability to push for legislation and call for sessions to ensure conservative priorities become laws could set him apart in 2024 from presidential candidates like Nikki Haley, former governor of South Carolina and former U.S. ambassador to the United Nations, who are not in the same position to get concrete results because they do not currently hold public office.

Nearly 50 percent of Americans view violent crime and illegal immigration as a “very big problem,” according to an April Pew Research poll. Abbott’s emphasis on bolstering law enforcement and prohibiting cities from defunding police could give him an edge with voters since 48 percent of Americans disapprove of the way President Biden is handling crime.

Abbott is also vying with Florida Gov. Ron DeSantis over who can best uphold Trump’s legacy and protect conservative values as a potential 2024 contender. Both prioritized early business reopenings as the pandemic began to decline, both are investing in the southern border, and both have signed legislation on transgender sports participation.

Abbott gave a flat-out “no” when he was asked in 2018 if he planned to seek higher office. But since then, he has refused to rule out the possibility, leading many to speculate about his intentions.

When asked during an interview in November whether he was planning on making a run for president in 2024, Abbott said he was currently focusing on the 2022 reelection for Texas governor, but said that after that, “We’ll see what happens.”