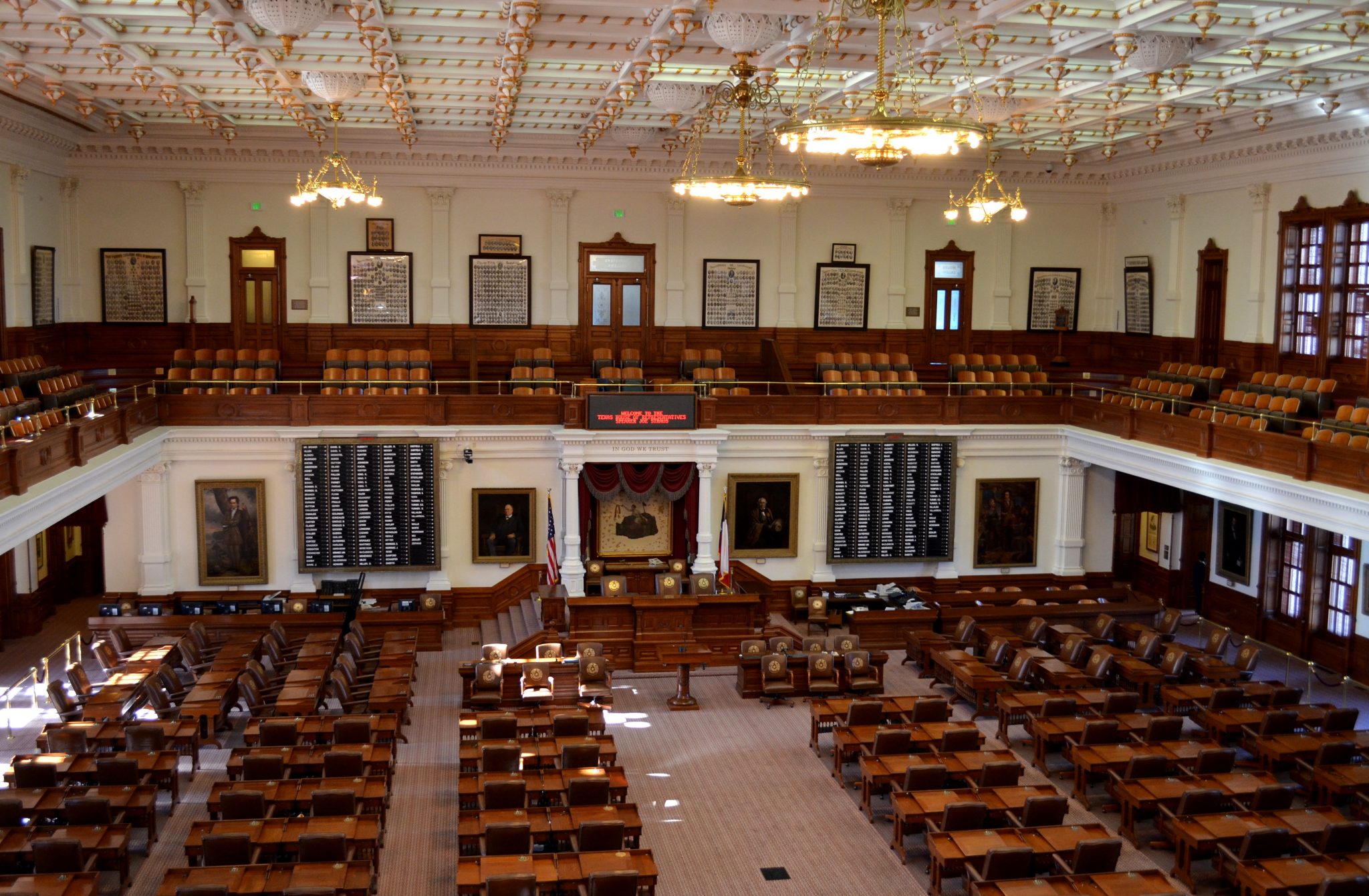 On Sunday evening, Texas House members on the left staged a democratic walkout a day before the closing of the 87th legislative session, which had been making significant progress on conservative priorities. The strategic move broke quorum to avoid passing Senate Bill 7, a piece of election procedure legislation that has garnered national attention.

The bill, introduced by Sen. Bryan Hughes (R), was created to promote election integrity and security and increase criminal penalties for election-related fraud. It outlines proposed changes to the Texas Election Code and would have added more stringent measures to early voting and mail-in voting procedures. These would have included eliminating 24-hour voting and drive-through voting, as well as making it illegal for local election officials to mail out early voting ballots unless requested by the voter. The democratic walkout made it impossible to vote on the bill, which will likely be reintroduced later this year.

House Speaker Dade Phelan (R) said in response to the walkout, “Texans shouldn’t have to pay the consequences of these members’ actions — or in this case, inaction — especially at a time when a majority of Texans have exhibited clear and express support for making our elections stronger and more secure.”

But Texas Democrats such as Sen. Carol Alvarado have strongly opposed the bill, calling it an “overreach” that would suppress the voices of voters and “make it difficult for certain segments of our state to vote.”

President Biden echoed these sentiments in a Saturday statement, in which he decried the bill as an “assault on democracy” that “attacks the sacred right to vote” and “disproportionately” harms Black and Brown Americans.

While GOP Gov. Greg Abbott called it “deeply disappointing and concerning for Texans” that the bill on election integrity did not reach his desk, he still deemed the 87th session “one of the most conservative sessions our state has ever seen” due to legislation passed on abortion, Second Amendment rights, police support, and more. Republicans in Texas currently hold every statewide office and majorities in the House (83-67) and Senate (18-13).

The session saw the adoption into law of the Texas Heartbeat Bill, one of the most restrictive abortion measures nationwide, banning abortions after the detection of a fetal heartbeat. Contingent on the Supreme Court overturning Roe v. Wade, the bill would give private citizens the power to sue abortion providers or others who violate the prohibition.

The ban is particularly significant given the Supreme Court’s recent decision to hear Dobbs v. Jackson Women’s Health Organization, a challenge to a Mississippi law prohibiting abortion before viability at 15 weeks. While legal precedent has prevented states from banning abortions before 24 weeks, the Supreme Court’s conservative majority means that this review has the potential to overturn established precedents set in Roe v. Wade and Planned Parenthood v. Casey.

The Texas Congress also prioritized Second Amendment rights with the introduction of “constitutional carry” in House Bill 1927, which will allow the majority of Texans to carry handguns in public without a license. The bill has gone to Abbott’s desk to sign, along with “Back the Blue” legislation, a set of bills signed today preventing Texan cities from defunding police departments.

While pleased with the conservative measures passed by Congress, Abbott indicated frustration that bills on election integrity and bail reform did not move forward due to the democratic walkout, saying they “remain emergencies in Texas” and would be added to the special session agenda.