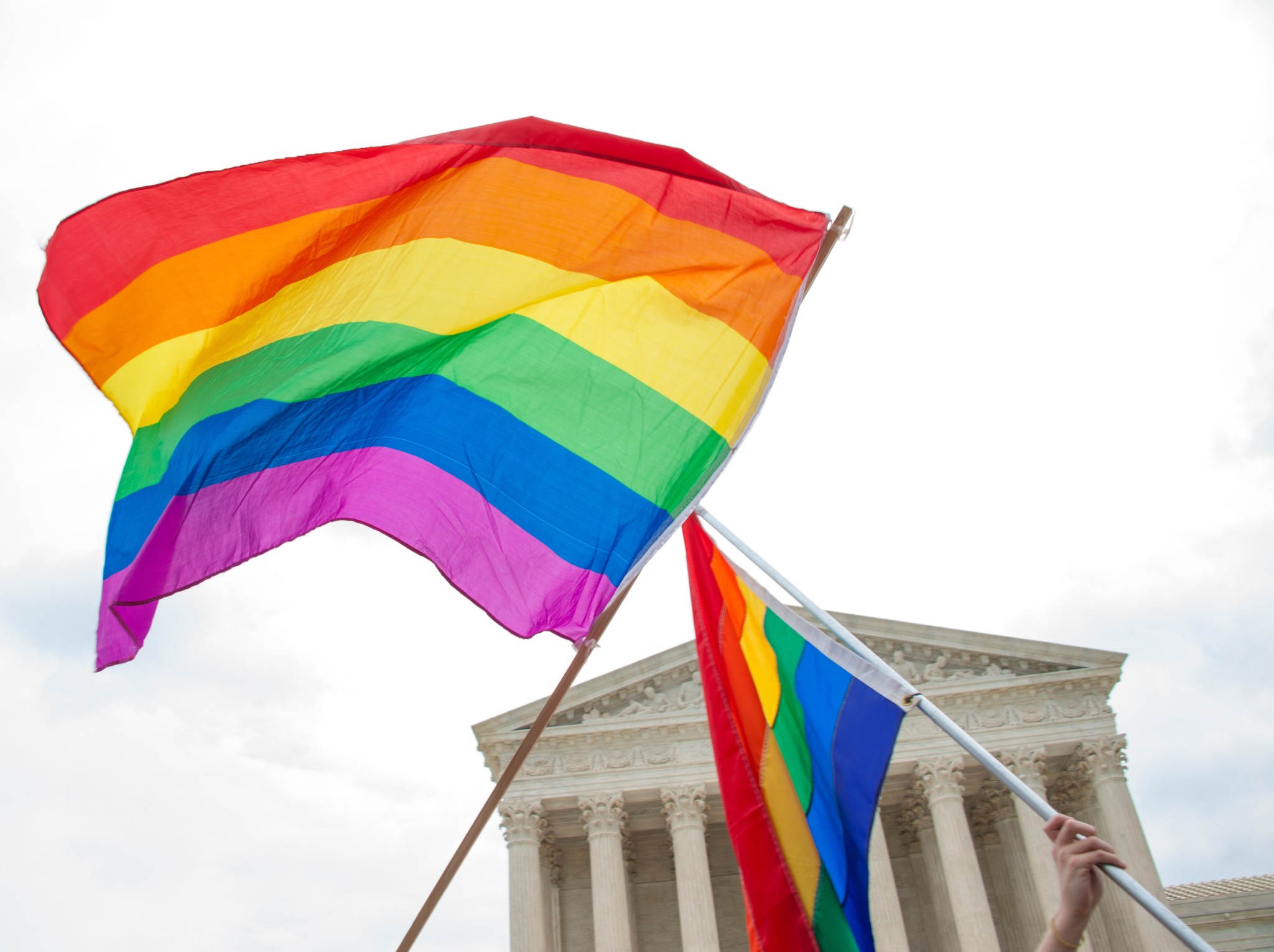 The latest skirmish in the war over whether Christian wedding vendors with traditional beliefs about marriage should be forced to violate their consciences was fought Monday before the Supreme Court of the United States.

Lorie Smith, the owner of a Denver-based graphic design company called 303 Creative, wants to expand her services to include custom websites for weddings. However, she refuses to design sites for same-sex marriages because she believes such unions are contrary to the Word of God. She feared that the Colorado Civil Rights Commission, the same tribunal that twice ruled against Jack Phillips of Masterpiece Cakeshop fame, would deny her the right to service traditional marriages only. She and the Alliance Defending Freedom sued the commission to, in effect, find out. The commission ruled against her.

She appealed to the 10th Circuit Court of Appeals, which ruled 2–1 in July 2021 to uphold the Colorado anti-discrimination statute that requires Smith to design and publish websites that champion ceremonies that go against her religious beliefs. In addition, she was gagged from explaining on her website the sorts of websites that she would and would not create.

The case before the Supreme Court, 303 Creative LLC v. Elenis, pits two sets of rights that have regularly clashed since the court legalized same-sex marriage in Obergefell v. Hodges in 2015. Do homosexual couples have the right not to be discriminated against by commercial actors, in this case wedding vendors, or do wedding vendors of Christian allegiance have the right to follow their beliefs in denying same-sex couples their artistic services?

Wedding vendors have regularly followed two tacks in arguing their rights: that requiring them to service same-sex weddings violates their right to the free exercise of religion and their right to freedom of speech. After all, Smith is being told by the state what she must say to remain in business.

303 Creative could conceivably have gone a long way to establishing a national standard for such cases, which remain contested in the lower courts and put all the same arguments back into play with each new iteration, but, in choosing to restrict its ruling to the free-speech issue, the court leaves firmer resolution to another day.

Based on Monday’s oral arguments, mainstream observers (here and here and here) seem to think that SCOTUS will follow a somewhat well-trodden path in recent religious liberty cases and rule in Smith’s favor. In Monday’s questioning, Justices Brett Kavanaugh, Neil Gorsuch, Amy Coney Barrett, and Samuel Alito seemed sympathetic to the Colorado web designer’s argument that the state could not compel her to write on her website content that violated her religious beliefs.

Smith and other wedding vendors recently brought up on anti-discrimination charges have maintained that their products are available to all customers, gay, straight, indifferent, or in transition. It’s the message scribed on the product (be it a website or a cake, for instance) or implicated in the service — endorsing same-sex marriage — that violates their consciences. Gorsuch seemed to align with Smith’s view that her business was not directed against people but against the acts of people. “There are certain heterosexual unions that your client would not speak for either,” he said to Kristen Waggoner of the Alliance Defending Freedom, which represents Smith. “So the question isn’t who, it’s what,” Alito concluded. Waggoner agreed. Indeed, Smith, like Phillips and like florist Barronelle Stutzman in Washington state (another wedding vendor sued because she refused to service a same-sex wedding because of her religious position), offers services to LGBTQ clients on a regular basis. It’s the endorsement of homosexual marriage that is anathema to her convictions.

Waggoner said, “If it’s a plug-and-play website where the couple, for example, is putting in their names and using their website, then you don’t have compelled speech because you don’t have a speech creator.” Smith, on the other hand, when she creates a custom-made website, is creating unique content for specific people.

The liberal justices, however, argued that the words Smith wrote were not the speech of the designer but simply conveyed the desires of the couple that hired her.

There seemed to be some meeting in the middle on what was within the definition of protected speech. Kavanaugh indicated that both sides agreed somewhat in their briefs on which wedding vendors were practicing speech and which were not. Waggoner’s brief, he said, conceded that “hairstylists, landscapers, plumbers, caterers, tailors, jewelers and restaurants ordinarily wouldn’t have a First Amendment free speech right to decline to serve a same-sex wedding.” He added, “Are [wedding vendors] more like the restaurants and the jewelers and the tailors” — that is, businesses not engaged in protected speech — “or are they more like, you know, the publishing houses and the other free speech analogs?”

Waggoner continued, “Cultural whims may shift, but the compelled speech doctrine should not. Compelled speech crushes the speaker’s conscience, and it is the tool of authoritarianism, which is why this court has never allowed it.”

Justice Sonia Sotomayor contended that if Smith prevailed before the Court, for “the first time in the court’s history,” it would permit a public commercial business to say it could “refuse to serve a customer based on race, sex, religion, or sexual orientation.”

The court is expected to announce its decision in the summer of 2023.