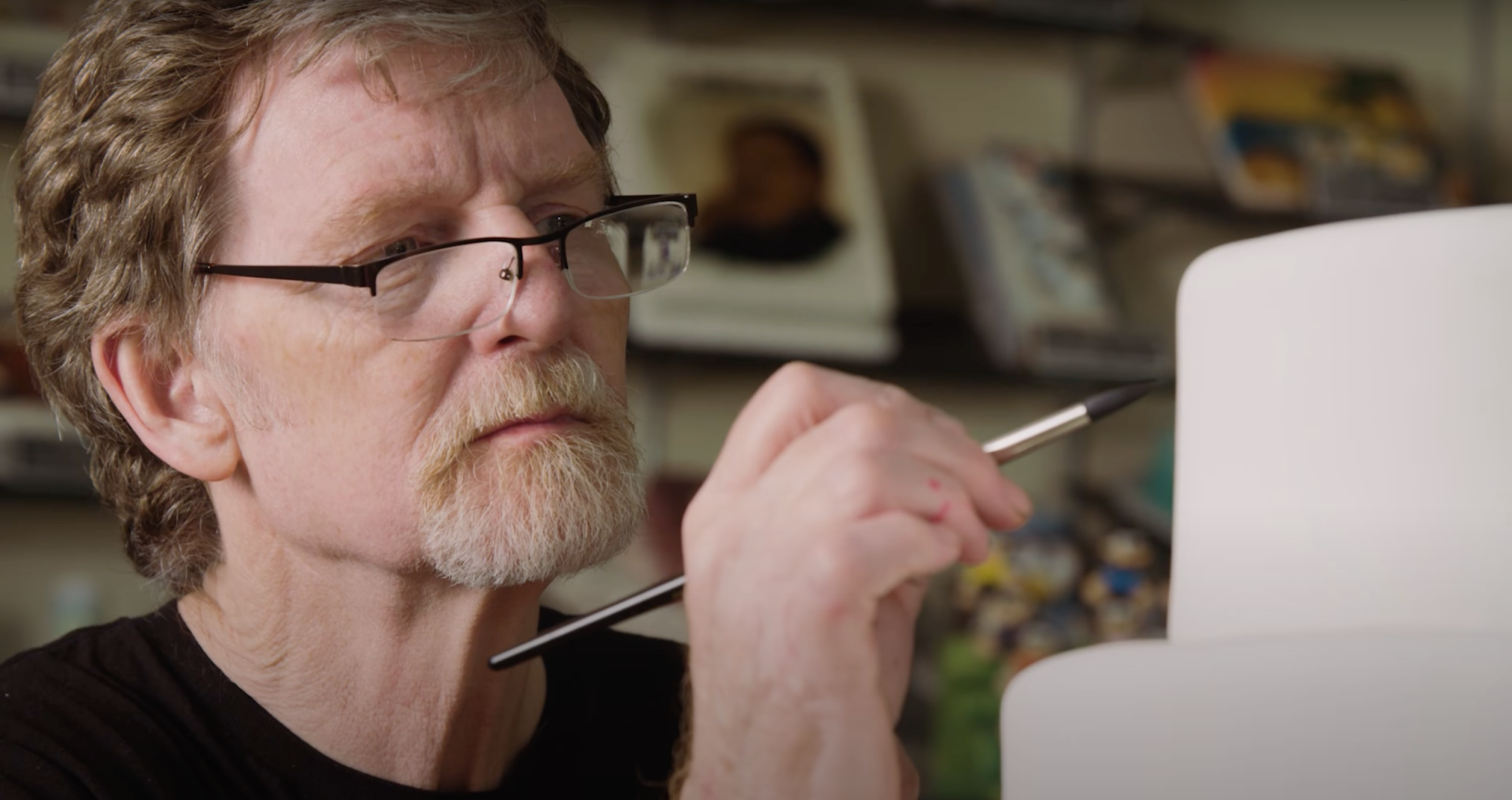 The endless travails of the Colorado Christian baker Jack Phillips are a measure of America’s pathetic descent into coercive secularism. Phillips has spent at least a decade in court, beating back the ludicrous claims of ACLU-style militants who can’t rest until everyone has been dragooned into the LGBTQ revolution. Phillips was at first persecuted for declining trolling customer demands that he design cakes for gay nuptials. He survived that assault, but now faces fallout from the transgender lobby’s mau-mauing of his business. In 2017, a man pretending to be a woman sued him for not designing birthday cakes in honor of “gender transitions” — an obvious nuisance suit that the state of Colorado and activist judges have humored. Phillips is back in court fighting it.

We are now in effect living not under the principles of the God-fearing American Revolution, but rather the tyrannical secularism of the French Revolution.

These cases aren’t even close calls. They wouldn’t have passed the laugh test in pre-1960s America, where everyone understood that the First Amendment exists to protect the religious, not persecute them. The Founding Fathers obviously didn’t create an atheistic Constitution that gave secularists veto power over religious activity in public life. On the contrary, the Founding Fathers grounded the Constitution in explicit theism — the principle that fundamental rights come from God, not government. Religious freedom is chief among them.

Hence, the persecution of principled Christians like Phillips is undeniably un-American. The nonchalant acceptance of this persecution is proof that today’s ruling class already presides over a fundamentally deformed country alien to the intentions of its framers. The proper name for this new political order is tyranny. We are now in effect living not under the principles of the God-fearing American Revolution, but rather the tyrannical secularism of the French Revolution. Here and there, the religious win court cases, but the zeitgeist’s general trend is in the direction of an obnoxious and ever-encroaching secularism. If a simple Christian baker can’t say no to demands that he serve as a propagandist for transgenderism, what meaningful religious freedom is left in the country?

Who knows, maybe Phillips will win again at the Supreme Court. But that he has had to spend a good chunk of his life and fortune to fend off the ACLU lobby is a scandal in and of itself. The decline and fall of America look like the decline and fall of pagan Rome, where the virtuous were treated as criminals while the vicious ran its empire into the ground. Today, we see members of the American ruling class denouncing Phillips as a bad American even as they rhapsodize about “artists” whose “creative freedom” revolves around indescribable obscenities. Hillary Clinton recently praised Megan Thee Stallion for her demented filth. Hillary and Chelsea Clinton pronounce her a “gutsy” role model for a song, “WAP,” that celebrates the rawest form of female degradation. The only thing that could have made the interview more surreal is if the goatish Bill Clinton had appeared to praise Stallion’s “artistry” too.

That a Christian baker has far less First Amendment freedom than rancid rappers tells you all you need to know about the country’s erosion. No one would dare question Stallion’s “artistic choices.” But Phillips can’t even control the design of his birthday cakes without a cavalcade of lawyers hounding him. Christians have to tiptoe around the secularists while purveyors of the most hardcore pornography enjoy total freedom. An American is far more likely to get into trouble for political and religious speech — the actual speech the Founding Fathers wrote the First Amendment to protect — than for the obscenity that they never intended to protect. Thanks to post-1960s judicial activism, the First Amendment has been largely turned on its head. President Joe Biden has been steadily appointing secularist judges to the courts, all of whom embrace twisted First Amendment jurisprudence. Consequently, life for Christians and other religious is sure to get much worse in the future.

That a Christian baker has far less First Amendment freedom than rancid rappers tells you all you need to know about the country’s erosion.

The supposedly “conservative” Supreme Court has only tinkered at the edges of this hideously ahistorical jurisprudence. Only Justices Samuel Alito and Clarence Thomas ever state the obvious — that the ACLU-ridden jurisprudence of the last five decades is a complete crock. It represents nothing less than a political revolution in judicial disguise — the very depraved despotism that the Founding Fathers wrote the Constitution to prevent. An America that persecutes Jack Phillips and other religious for blameless exercises of the First Amendment would have been unrecognizable to the framers. They knew that a self-governing republic could only succeed if religion flourished — George Washington’s farewell address bears this out — and that “impartiality” between virtue and vice, between atheism and theism, is insane folly.

Of course, the vaunted “impartiality” of the ACLU lobby is a huge lie too. In the end, a state that is “neutral” about God and goodness ends up wholly partial to perversion and godlessness — the nightmare scenario unfolding before our eyes. In the full-blown secularist dystopia to come, Christians like Phillips will find themselves in prison while pornographers win presidential medals of freedom.