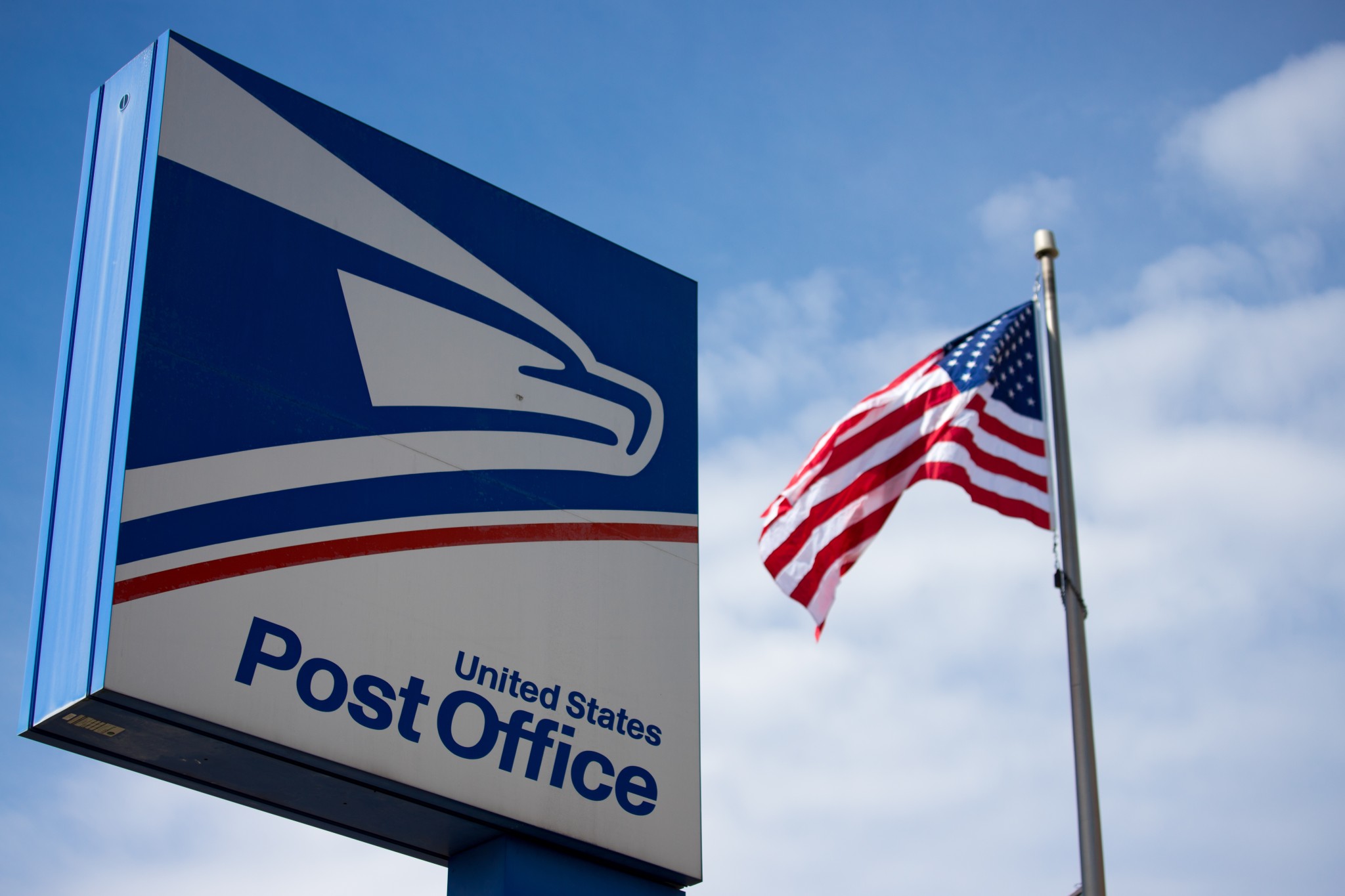 To what extent must an employer accommodate an employee’s religious beliefs or practices? As of January 13, that religious liberty question will be taken up by the Supreme Court, which will consider Groff v. DeJoy in its spring term. The case addresses the complaint of a U.S. Postal Service employee whose faith prevents him from working on Sundays.

Gerald Groff, a Christian who observes a Sunday Sabbath, was hired in 2012 to work as a rural carrier for the post office in Holtwood, Pennsylvania. His problems arose in 2013 when the Postal Service entered into an agreement with Amazon to deliver on Sundays. Initially, Groff negotiated with his postmaster, who allowed him to pick up extra shifts to avoid working on Sundays. But on more than 20 occasions, substitutes could not be found, and Groff didn’t show up for work.

A trial court ruled against him, as did the 3rd Circuit Court of Appeals. But the Supreme Court has granted certiorari to Groff’s case, seizing the opportunity to clarify religious accommodation jurisprudence. (READ MORE by Tom Raabe: SCOTUS Eyes Two Major Religious Liberty Cases)

Current federal law requires employers to accommodate employees’ religious beliefs or practices as long doing so does not incur an “undue hardship” on the business. The 1977 case Trans World Airlines, Inc. v. Hardison established the parameters of undue hardship as “more than a de minimis cost” to the employer. (De minimis is defined by Merriam-Webster as “lacking significance or importance; so minor as to merit disregard.”)

One could argue that virtually any accommodation for religious belief or practice exerts more than a minor cost to a business and would thus fit under the de minimis canopy.

The accommodations required from the Postal Service by Groff met that de minimis standard, as the appeals court saw it:

Groff’s proposed accommodation of being exempted from Sunday work would cause an undue hardship. Exempting Groff from working on Sundays caused more than a de minimis cost on USPS because it actually imposed on his coworkers, disrupted the workplace and workflow, and diminished employee morale at both the Holtwood Post Office and the Lancaster Annex hub.

Moreover, “Groff’s refusal to report on Sundays created a ‘tense atmosphere’ among the other [carriers], as they had to work more Sundays to cover Groff’s absences … and resentment toward management.”

But a dissent written by Judge Thomas Hardiman argued that the appeals court majority judged by the wrong standard. The majority concentrated on the effects of Groff’s accommodation on his co-workers, but the law states that the harm must be borne by the employer.

Simply put, a burden on coworkers isn’t the same thing as a burden on the employer’s business. And Title VII requires an employer to show “undue hardship on the conduct of [its] business” by accommodating an employee’s sincerely held religious belief … Neither Supreme Court nor Third Circuit precedent establish a derivative rule that equates undue hardship on business with an impact — no matter how small — on coworkers.

Groff’s petition for certiorari specifically asks the court to determine “whether this Court should disapprove the more than-de-minimis-cost test for refusing Title VII religious accommodations stated in Trans World Airlines, Inc. v. Hardison.” Groff also argues that his inability to work on Sunday does not impose a significant burden, but rather only a minor obstacle on the Postal Service. (READ MORE by Tom Raabe: Supreme Court Seeks Counsel from Biden Administration on North Carolina Dress Code Case)

Some on the court have been waiting to overturn Hardison for years but have never been able to muster the votes necessary to grant certiorari to a suitable case. In a 2020 denial of certiorari to a different case, Justice Samuel Alito, with Justices Clarence Thomas and Neil Gorsuch, suggested that light “undue burden” standards were inadequate and expressed openness to overturning the case through an apposite legal vehicle.

Alito wrote, “Hardison’s reading does not represent the most likely interpretation of the statutory term ‘undue hardship’…. We should grant review in an appropriate case to consider whether Hardison’s interpretation should be overruled.”

Standards in other statutes are more favorable to employees. The Americans with Disabilities Act, for example, defines “undue hardship” as “an action requiring significant difficulty or expense.” Employing that definition for “undue hardship” would place the protection of religious liberty on par with the integration of people with disabilities into society while still protecting employers from significant burdens when asked to accommodate religious liberty.

Groff v. DeJoy will likely be argued in April, with a decision coming in the summer.

Will the Conservative Momentum at the Supreme Court Continue This Term?