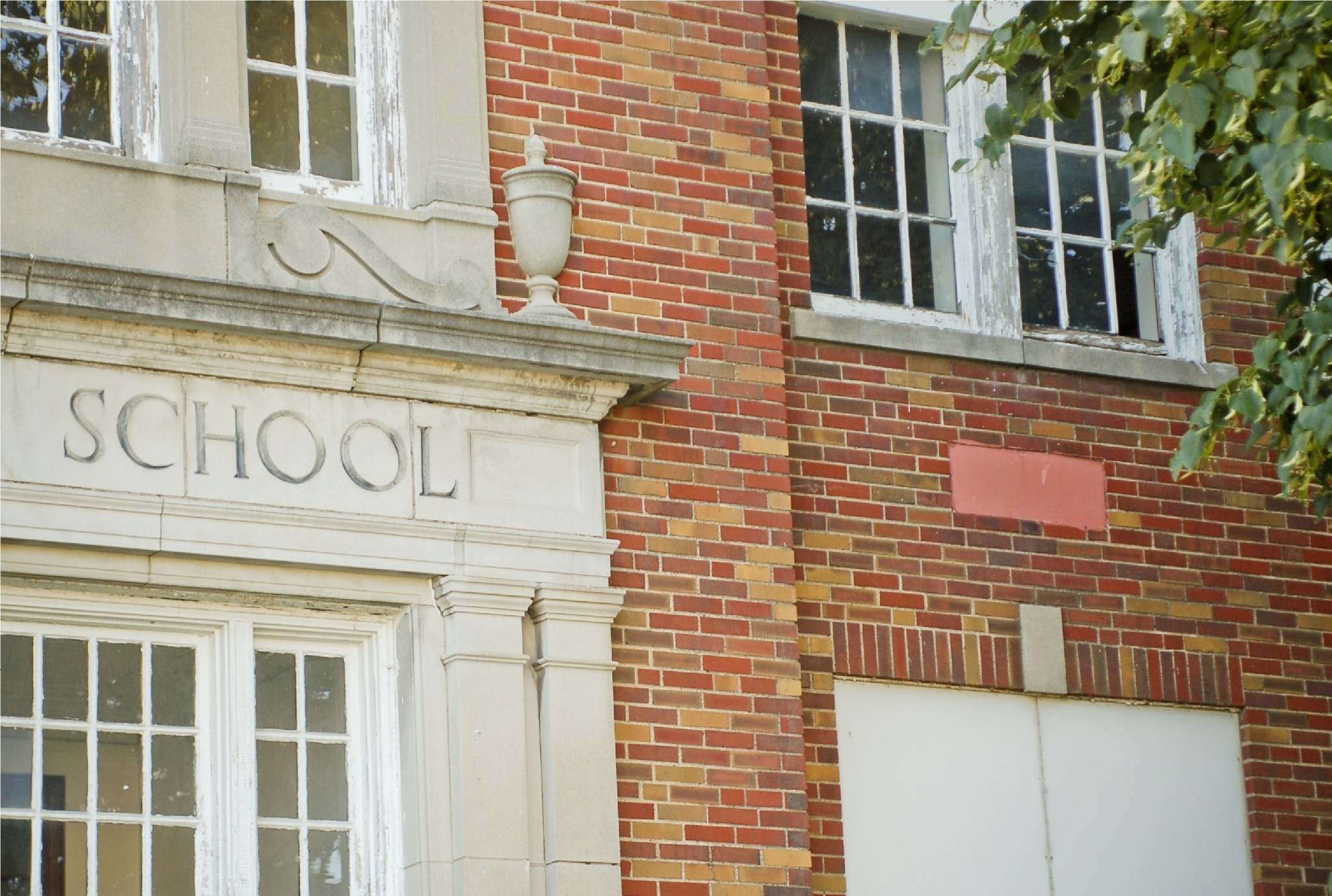 Rather than granting or denying cert to a case involving a North Carolina charter school, the U.S. Supreme Court Monday sent the case to the Biden administration for further consideration.

In a one-sentence directive, the court asked the U.S. solicitor general, Elizabeth Prelogar, to advise the court on whether it should take up a case involving Charter Day School Inc. (CDS), a nonprofit education provider that operates four charter schools in southeastern North Carolina. CDS is appealing a lower-court decision that its dress code is in violation of the equal protection clause of the Constitution because it requires girls to wear skirts to school; the school is claiming that its dress code is permissible because it is not a “state actor” and, thus, is exempt from the rules applicable to government-run schools.

Prelogar’s opinion may help determine the immediate issue — whether CDS’s dress code is legal — but, far more precipitously, it may bear on the larger question of whether charter schools can continue to operate as viable alternatives for what has become a failing public-education system.

This case is about more than a dress code. A decision could affect significantly the whole charter school movement.

The case emanates from a complaint filed by Bonnie Peltier, the parent of a CDS student, who objected to the school’s dress code, which required girls to wear a skirt, jumper, or “skort” (a skirt with inbuilt shorts). She and two other parents brought suit, alleging that the girls’ dress requirements inhibited their physical activity during recess and also discriminated against their daughters based on their gender. One plaintiff said the code conveyed the school’s view that girls “simply weren’t worth as much as boys” and were “not in fact equal to boys.” Another said that the requirement “sends the message that girls should be less active than boys and that they are more delicate than boys,” and, as a result, boys “feel empowered” and “in a position of power over girls.”

A district court in 2019 ruled for the parents that the code violated the equal protection clause, but that ruling was overturned by a three-judge panel of the appeals court. However, that decision, when taken up by the full 4th Circuit Court of Appeals last summer, was itself overturned, 10–6. CDS appealed that decision to the Supreme Court, which Monday sent the case to the Biden administration for input.

Putting aside for a moment the controversy over skirts, dress codes, violations of girls rights by making them wear confining garments, perpetuation of gender stereotypes, and ancillary issues, this case is about whether a charter school is a state actor.

If CDS is a state actor — as the appeals court ruled that it is — then the equal protection statute would nix the skirts requirement, and, moreover, the school would also probably be brought to heel in other deviations from government education diktats. The school would be subjected to “bureaucratic bloat and overregulation, union control, politicization, and stubborn adherence to teaching methods and curricula that don’t work,” to, in other words, “the same rules, regulations, and political machinations that have crippled government-run school systems,” according to Baker A. Mitchell Jr., the school’s founder.

If it isn’t, then it can remain a quasi-independent educational entity, offering, in the case of CDS, a “highly structured curriculum” that “emphasizes fundamentals: reading, grammar, spelling, literature, traditional math, [and] chronological history.” Kids also learn cursive writing and study Latin starting in the fourth grade.

As Mitchell characterizes it, “The schools stress good conduct and personal responsibility, and they stick to learning, not indoctrination.” They are run, as one board member put it, “more like schools were 50 years ago.” Students use polite forms of address — “sir” and “ma’am” — as part of an emphasis on traditional manners and traditional respect. The boys can’t wear jewelry, and “[e]xcessive or radical haircuts and colors” are forbidden.

Charter schools, alas, have been a bête noire of the Left since their inception 30 years ago, as evinced by the lengthy list of amicus briefs filed in the case by progressive organizations. Charter schools deviate from liberal orthodoxy and exert an unwelcome pedagogical independence.

Whether they are state actors, however, is an issue with nuance. In rejecting the school’s dress code, the 4th Circuit maintained that private operators of a publicly funded charter school are “state actors” because, as R. Daniel Gibson of the John Locke Foundation wrote in a friend-of-the-court brief for the plaintiffs, “state law labels them public schools and obligates the state to provide public education.”

He continued: “Treating every organization offering services to the public as a state actor ignores the complexity of charter school law and creates a dangerous precedent for other public entities. Because charter schools operate independently, they are not state actors.”

The North Carolina legislature passed a Charter School Act in 1996 that, according to Mitchell, “exempts charter schools ‘from statutes and rules’ applicable to government-run schools.”

But Charter Day School v. Peltier is about more than a dress code, or even the future of CDS. A decision in this case could affect significantly the whole charter school movement, which boasts 3.7 million students in about 7,800 schools nationwide and educates 7.5 percent of all public school students.

Mitchell was happy with the Supreme Court’s interest in his school’s case. “The Supreme Court calls for the views of the Solicitor General in only a handful of cases per Term and ultimately grants review in many of them,” he said.

The Supreme Court is expected to make a decision on cert early this summer.

The Future of US Charter Schools Rests With the Supreme Court